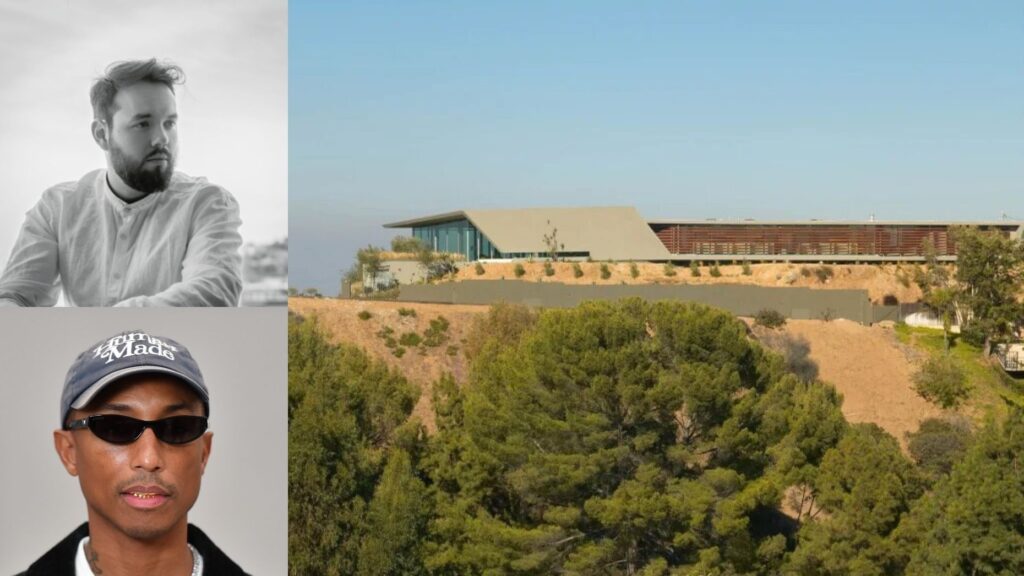 Francis Davidson, the chief executive of San Francisco-based short-term rental manager Sonder, has been revealed as the buyer behind the sale of music producer and rapper Pharrell’s Hollywood Hills home, a week after it was reported the 13-time Grammy winner and songsmith behind “Happy” had sold the California estate.

Davidson, whose company rose to “unicorn status” upon tallying a $1.3 billion valuation after landing a $170 million Series E round in June 2020, purchased the property for $9.2 million, according to the New York Post.

The modernist property hit the market in May 2020 for $11.95 million. While Davidson landed a deal, Pharrell, who reports say is relocating to Miami permanently, still made off with a profit, purchasing the estate in 2015 for $7.14 million.

Located above Laurel Canyon, the 6,000-square-foot Hollywood Hills home was designed by architect Hagy Belzberg, and features floor-to-ceiling windows and five bedrooms. Outside, the property comes with an outdoor movie theater — a projector that displays onto the guest house with seats atop the garage for viewing. 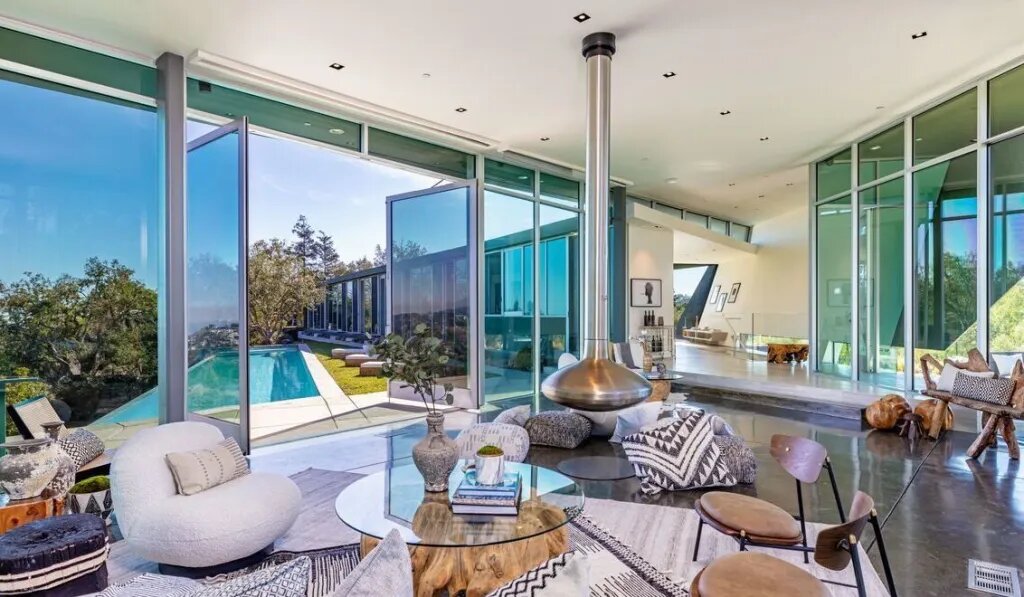 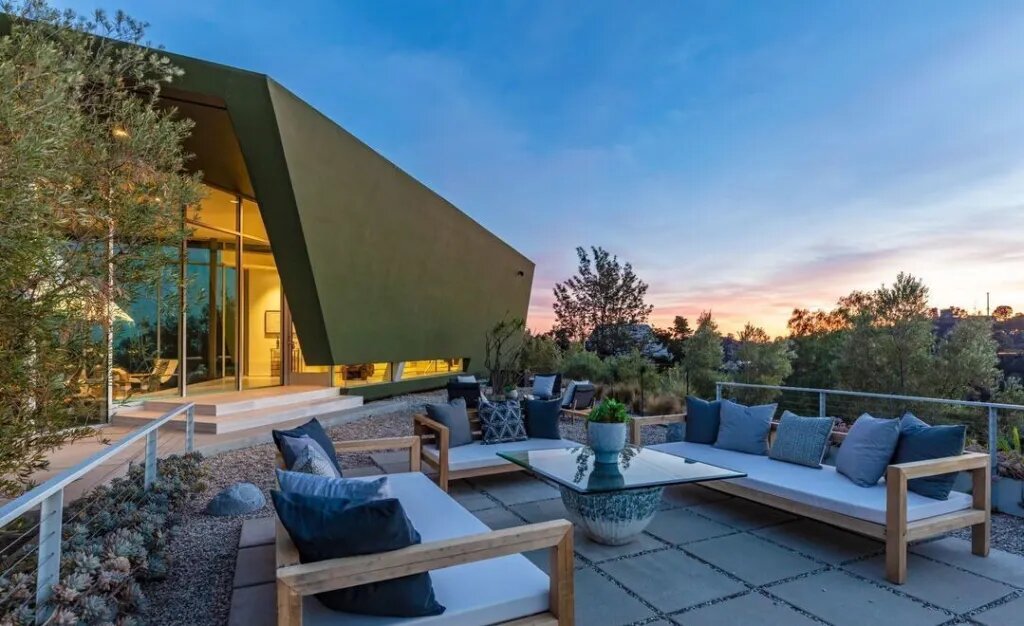 The mansion sits on a 1.5 acre lot. Image: Zillow 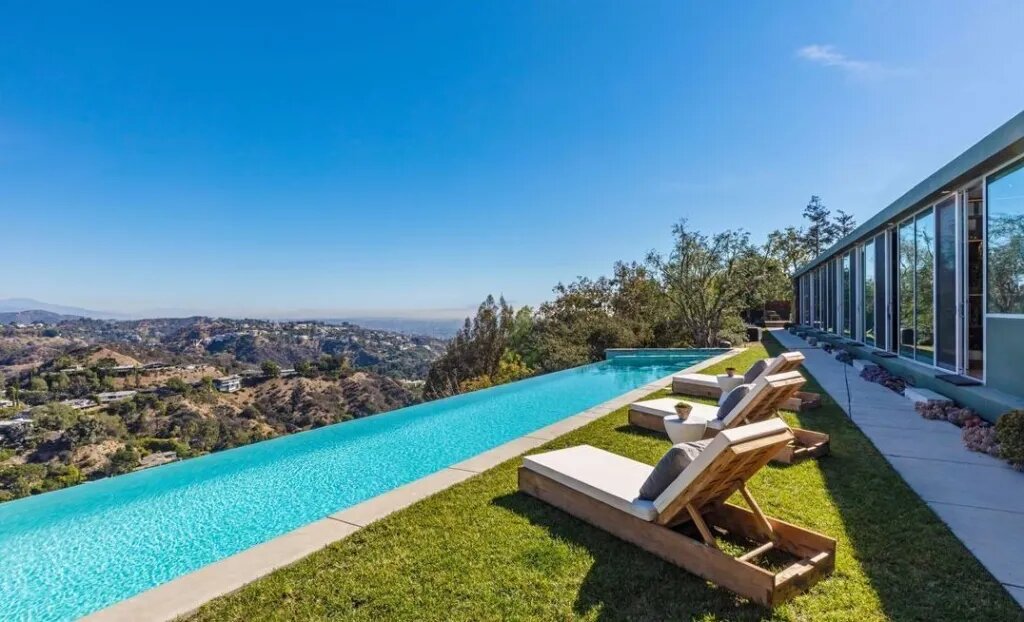 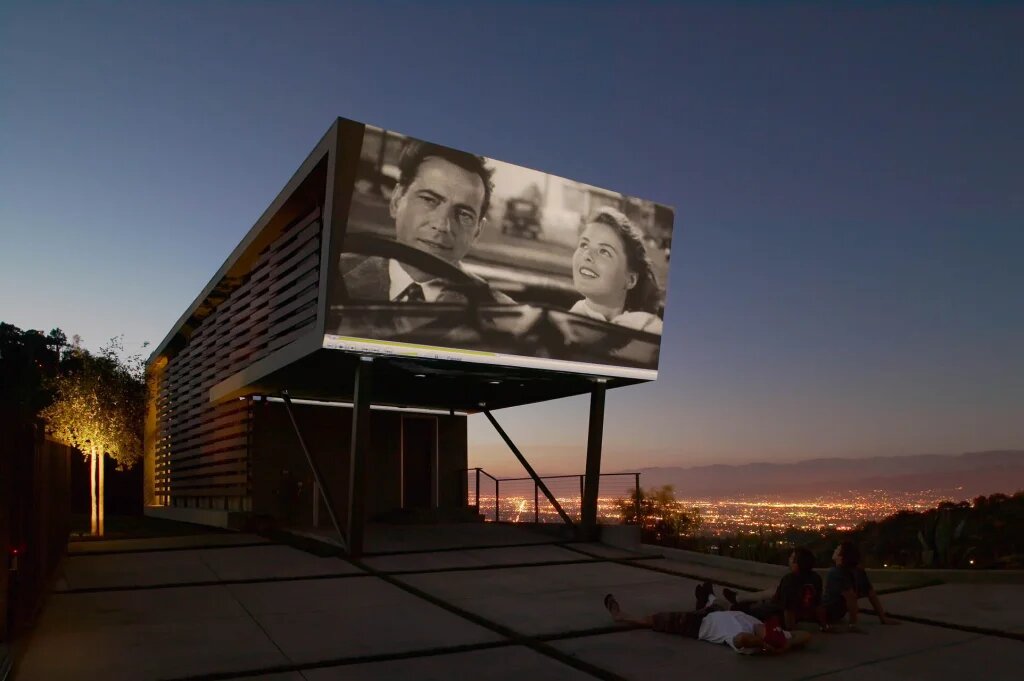 The home comes with an outdoor movie theatre. Image: Zillow

The grounds also feature a private skatepark, an infinity pool and a spa.

The listing was marketed by Rayni and Branden Williams of The Beverly Hills Estates, while Sally Forster Jones of Compass represented the buyer.

Davidson founded Sonder from his Montreal apartment as a college student in 2012 as a way for fellow college students to rent out their apartments on a short-term basis. Since then, the company has grown into one of the biggest short-term rental management companies in North America Europe, and Dubai, with over 6,300 units in over 35 cities.

The company is reportedly worth $1.3 billion today and has raised $550 million in venture capital with Fidelity Investments, Westcap Group, and Valor Equity Partners among its investors. It announced plans to go public in May.

Pharrell, whose given name is Pharrell Lanscilo Williams, rose to stardom in the 1990s as part of the production duo The Neptunes. Later, he became the singer of N.E.R.D. before going solo in the 2000s with hits including “Happy” for the movie “Despicable Me 2” and appearances on singles “Get Lucky” and “Blurred Lines.” 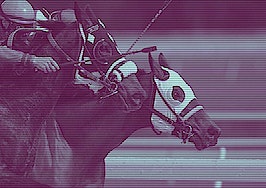 Get creative or go condo: 4 ways to score a win for luxury homebuyers 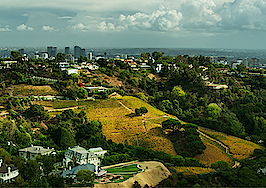 Want privacy as a luxury buyer? In info age, don’t count on it, agents say 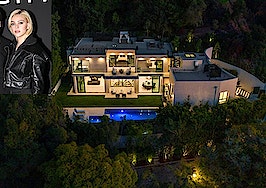 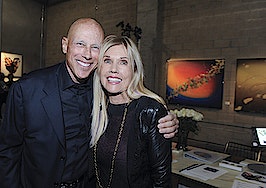