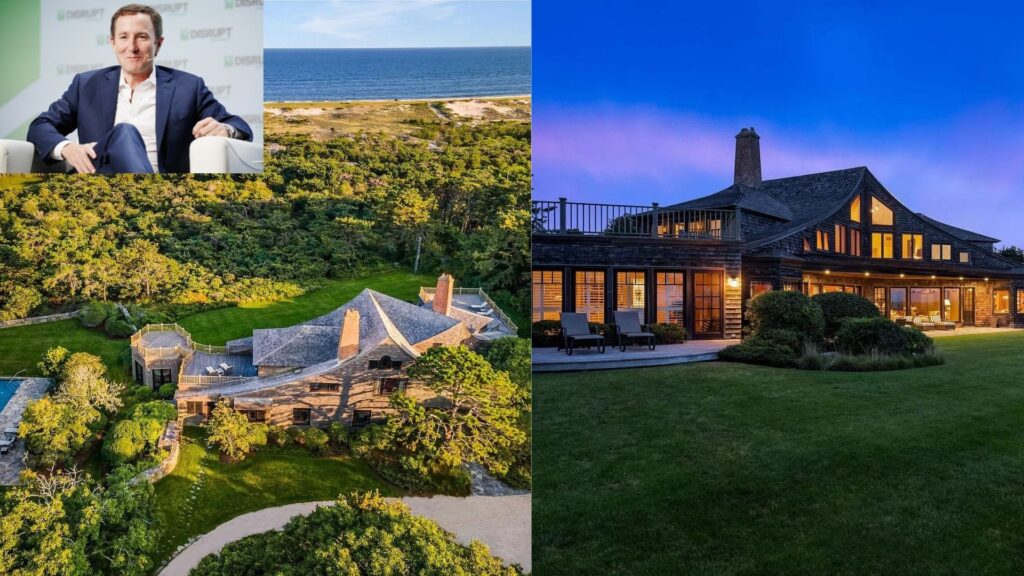 As the misfortunes of exercise equipment and media company Peloton continue to accumulate, CEO John Foley and his wife have begun quietly shopping their sprawling Hamptons estate — at a loss, the New York Post reports.

Foley, whose company has weathered the choppy waters of America’s unpredictable exercise habits amid the virus, is seeking to sell the four-acre oceanfront compound in East Hampton, New York, just months after acquiring the property for $55 million — $2.5 million over its asking price — in December, marking one of the most expensive deals made in the Hamptons at a moment when Peloton’s stock had already begun to skid.

The property was quietly placed back on the market at $52.5 million, according to the Daily Mail.

The 61,000-square-foot mansion was designed by architect Francis Fleetwood and features five bedrooms, a chef’s kitchen, a sand- water- and cement-blended pool and spa, and a detached garage according to its original listing. 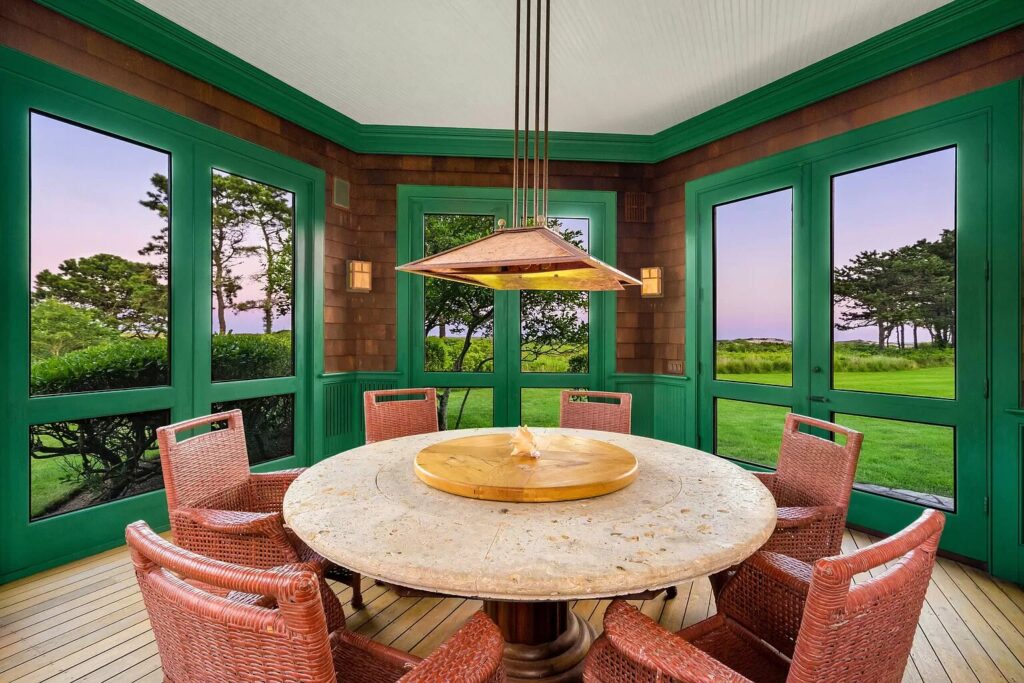 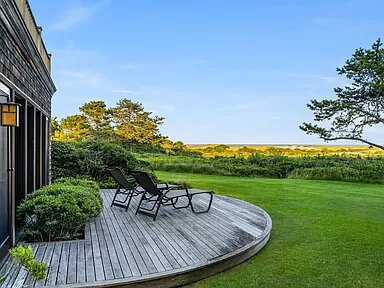 The house sits on 4 acres of oceanfront property with a private beach. Image: Zillow 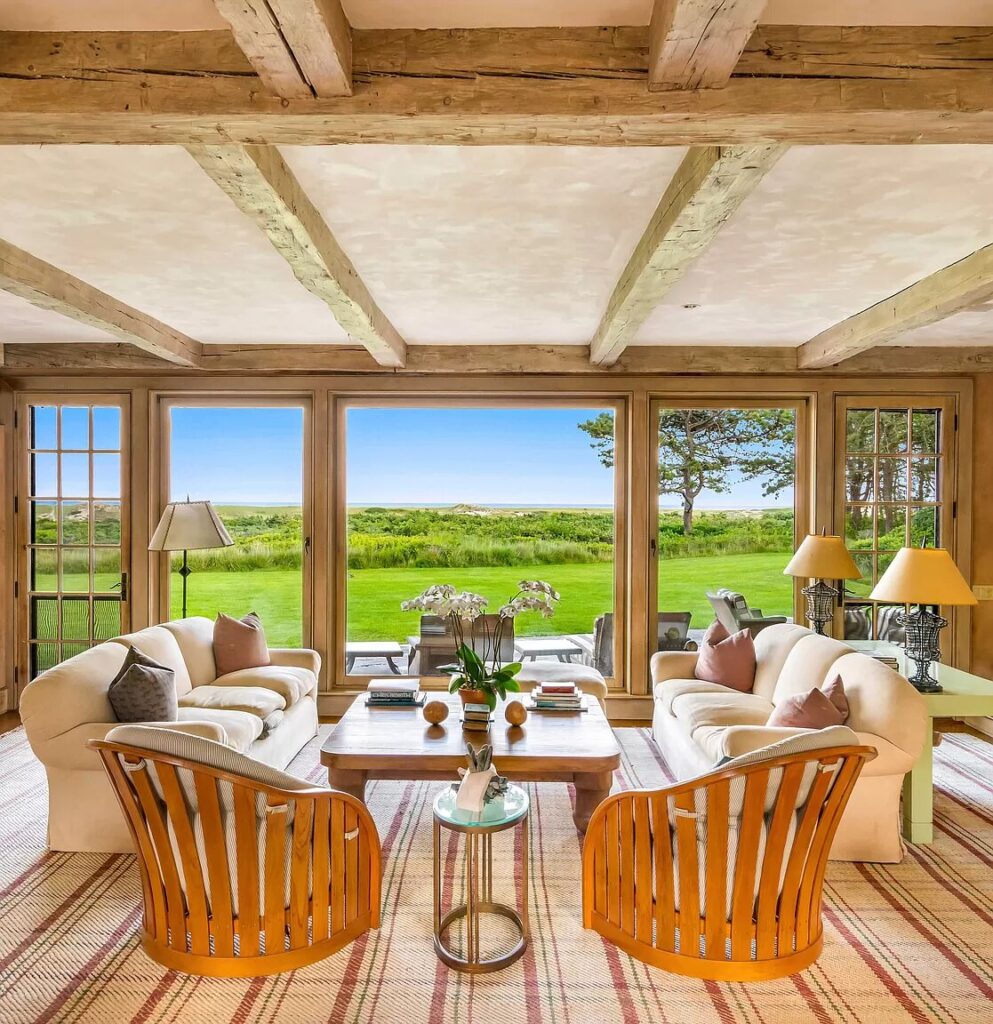 The Foley's are selling the mansion at a loss after buying it just months ago. Image: Zillow

The quick turnaround is only the latest chapter in a series of misfortunes to hit the boutique home-exercise brand and its CEO. It was also reported this week that Foley sold $50 million of his own stock in Peloton at $26 below the initial public offering price.

It’s a fall from grace that would have been hard to imagine in the early days of the pandemic when a ‘Peloton Room’ was the latest in-demand apartment feature as gyms remained shuttered and people holed up in their homes.

Just as quickly as it became a hot item the Peloton found itself on the outs as restrictions were loosened and people found themselves desperate to get out of the house and back to the gym or outdoor exercise. Real estate agents told Inman in November the demand they saw for space for a Peloton in apartments had all but vanished compared to a year ago.

The company has found itself in a downward spiral as it struggles to ramp up declining sales, famously hiring actor Chris Noth — Mr. Big on HBO’s “Sex and the City” — to promote the company. Mr. Big was the first of two television characters — Mike Wagner of Showtime’s “Billions” was the second — to drop dead after working out on a Peloton.

The company rescinded Noth’s contract after the actor was accused in December of sexually assaulting several women. 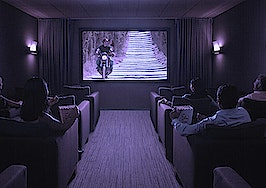 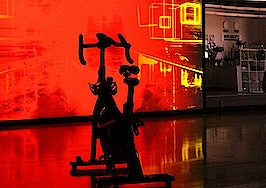 Is the Peloton room on its way out? 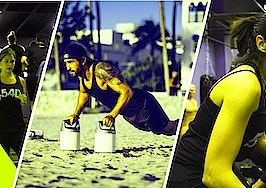 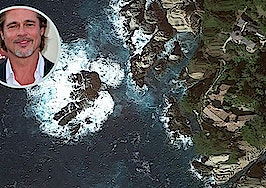 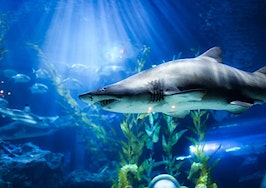 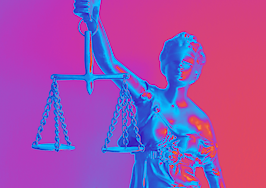