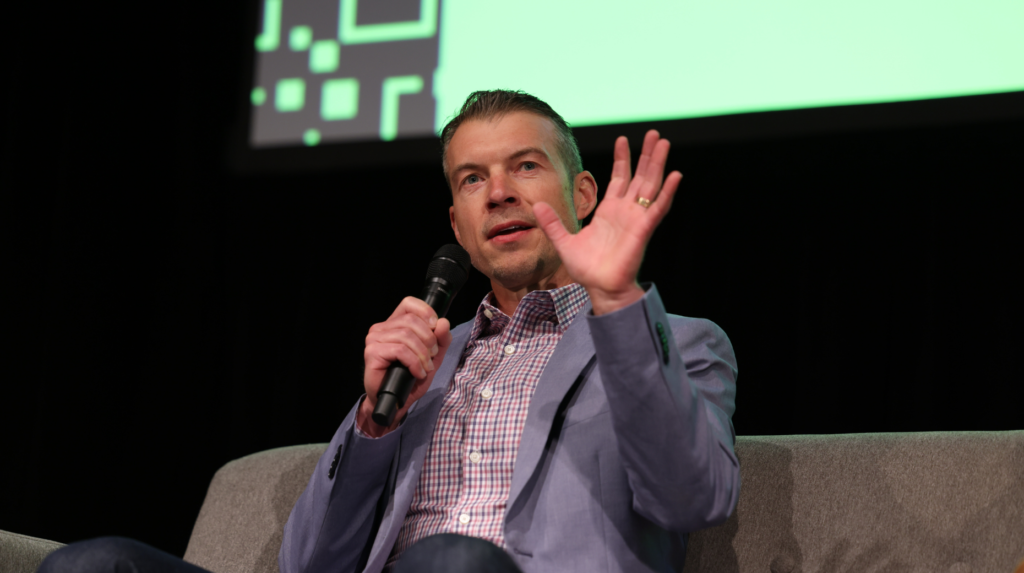 The transaction management space has grown by leaps and bounds over the past two years, with brokerages and third-party vendors all answering the call for a smoother, faster and totally digital transaction process due to the pandemic.

“I mean, think about agents. Today transaction management is seen as a task they have to do and a lot of times it’s not seen as value added because that’s not helping them close the deal. It’s on the expense side of things,” Avey told the Tech and Data Connect crowd on Thursday. “At the same time, transaction management has done a great job of reducing the paperwork from paper and pens to keyboards and screens [and] that’s really made a pretty big transition.

“But there’s still a lot more work to do,” he added.

For Avey and Lane, the “work” centers around reducing friction for real estate agents through automation and reducing the number of platforms needed to keep track of various parts of the transaction process, such as scheduling showings, fielding offers and properly filing paperwork.

“They still have a lot of busywork, there’s still a lot of placing blocks on signatures, there’s still a lot of downloading documents, so a lot of duplication of data entry across systems and that’s one of the things that we’re really focused on,” Avey said. “For us, it’s [about] automation [and the] opportunity to get to one or two clicks and have that transaction and that done.”

At ShowingTime, Lane said his company’s focus has been on centralizing the most important parts of a successful showing — proper scheduling and the ability to send offers with a few clicks. He provided the backstory of ShowingTime’s new offer management feature, which was spawned from a user explaining how he used the in-app messaging to effectively keep track of offers.

“I thought that’s a pretty cool thing because the last time I purchased a home, we’d submitted an offer and we were wondering if it got through to the right person,” Lane said. “So, thus our offer management module was concept was born.

“Our intention is to kind of be the connective tissue, perhaps, between agents that use two different transaction platforms to help the buyer’s agent successfully deliver the offer to the listing agent and know that it got to them because we know all their notification preferences through ShowingTime,” he added. 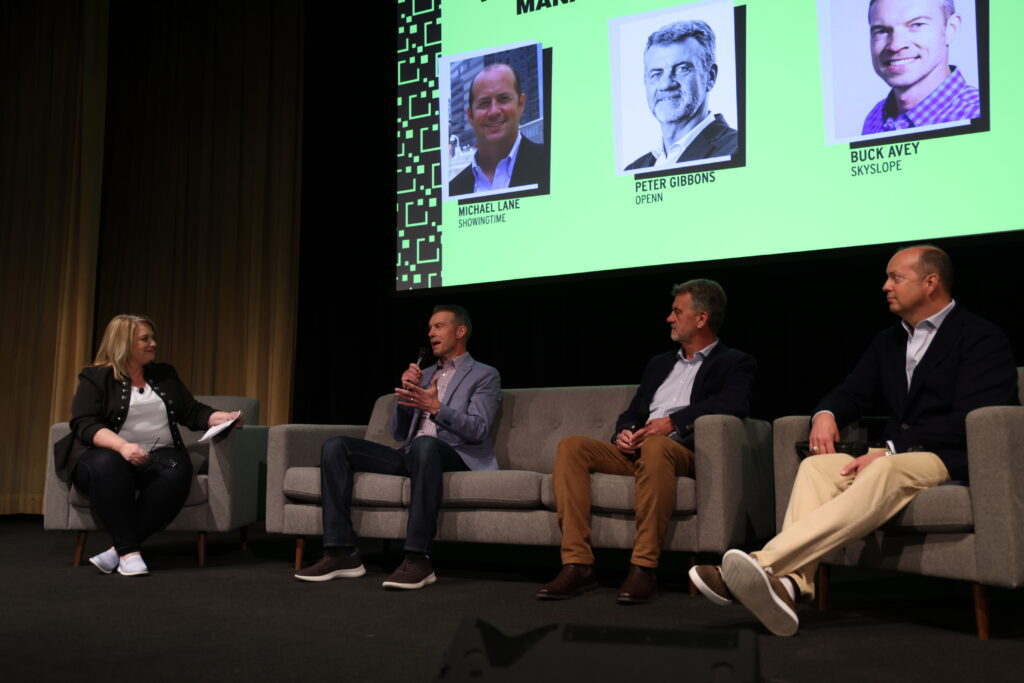 In addition to helping agents facilitate a better transaction experience, Gibbons said transaction management innovation should also be about reducing barriers for consumers.

“The first [barrier is] around transparency. There’s this demand for greater transparency in the market that’s been driven by the government but also the millennials,” he said of his home base, Australia. “Millennials are becoming the largest buyers in the market. Now, wherever else they buy, they’re used to having full knowledge, except [in] the most important purchase of their lives, they are not going to tell you what you need to pay.

“You’ve got to have a guess,” he added. “We’ve tried to solve that by creating greater transparency in that process.”

Beyond transparency, Gibbons said Openn, which is one of Australia’s leading auction sites, believes technology can reduce the impact of discrimination and bias on consumers from minority groups.

“The great thing about technology is it’s agnostic — [it] doesn’t see race, creed, color, sexual orientation,” he said. “So the open platform is sought to make everybody on a level playing field. So everyone has a fair and equal open opportunity to purchase the property and not take away the human bias associated with it.”

Looking forward, all three men said the ultimate goal of transaction management providers should be empowering agents to do what they do best — advise consumers.

“… [Our purpose] is to really reduce a lot of the workload so they can focus back on what they want to do with their clients and be that trusted adviser,” Avey said.