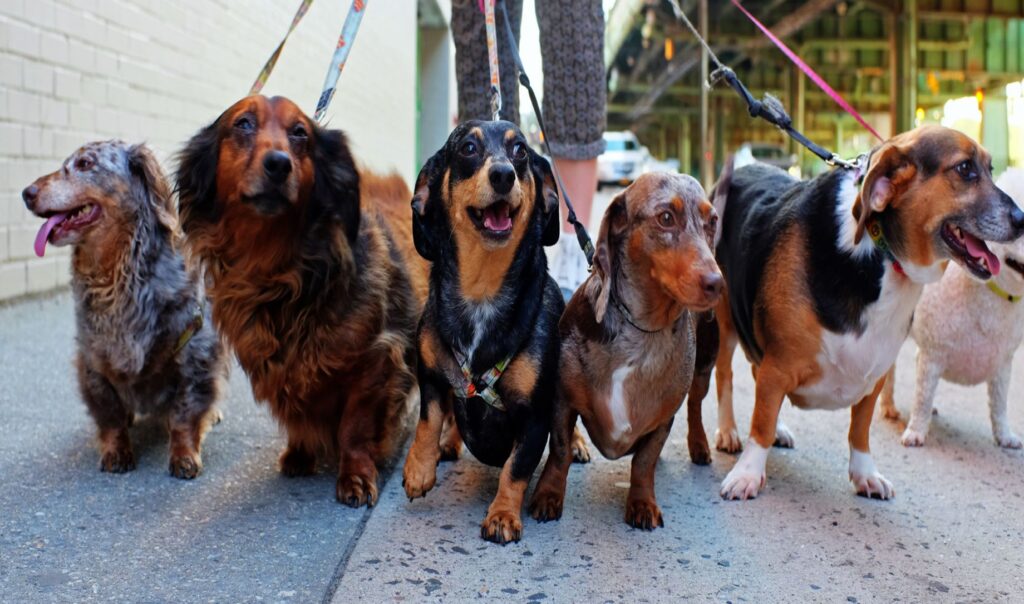 Nearly 90 percent of U.S. dog owners are willing to pay more for pet-friendly features when it comes to buying or renting homes, according to a survey released Tuesday from Zillow and Rover, an online marketplace for pet care.

Antioch, Tennessee, about 12 miles southeast of downtown Nashville, fetched the top spot in a ranking of the 20 fastest-growing, pet-friendly cities compiled by Zillow and Rover, with Baltimore, Maryland; Alexandria, Virginia; Fuquay-Varina, North Carolina; and Kansas City, Kansas, rounding out the top five.

“We saw pandemic pet ownership soar among renters, which has impacted their home preferences,” Amanda Pendleton, Zillow’s home trends expert, said in a statement. “More renters now report owning at least one pet, compared to 2020. Like recent movers on the whole, they appear to be seeking out more space and relative affordability in places where they can get a fenced backyard or room for a doghouse.”

The shift is another change in the housing market attributed to the coronavirus pandemic. The survey shows 61 percent of pet owners, indicating their dog’s happiness and wellbeing, are what actually inspired them to move.

Pet owners nationwide include 57 percent of renters and 61 percent of recent homeowners, making pet owners a significant part of the national demand for housing.

“It’s clear our pets are at the center of our families, and they’re influencing how and where we live,” Kate Jaffe, trends expert at Rover said in the statement. “Pet parents want to do right by their dogs including giving them the best resources and opportunities to be happy. At the same time, people have realized that pets can improve our own health and well-being. Moving to a location with a big backyard and proximity to a park can not only improve our pet’s life– it may also lead to more exercise, more outdoor time and more social interaction that can actually make an impact on our own happiness.”

While some cities are already known for their dog-friendliness, such as San Francisco and Houston, this survey is about the fastest-growing dog-friendly cities defined by the locations where new pet owners are moving. Many of them moved to Antioch, Tennessee, thanks in part to its walkability and its plentiful share of pet owners, according to survey results.

Out of all the cities analyzed, this town made the top due to its largest annual increase in new Rover dog accounts, and a significant increase in Zillow pageview traffic to listings for pet-friendly single-family rental units, up 62.2% from last year, according to the data. Other top cities include Baltimore and Alexandria, Virginia.

“The Top 20 Fastest Growing Dog-Friendly Cities” ranking is from both new dog accounts between June 2021 and March 2022 from Rover’s database of pet profiles, and Zillow rentals pageview data, from March 2021 to March 2022. Only the cities with the highest annual increase in share of new dog accounts on Rover, and positive increases in annual average daily pageviews, were considered in the final ranking, according to the press release.

Here are the 20 fastest growing pet-friendly cities that made the list: 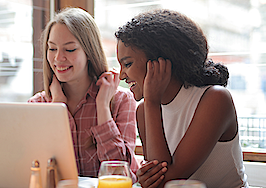 Give yourself grace: 9 truths women need to hear now 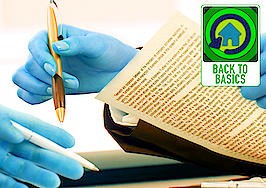