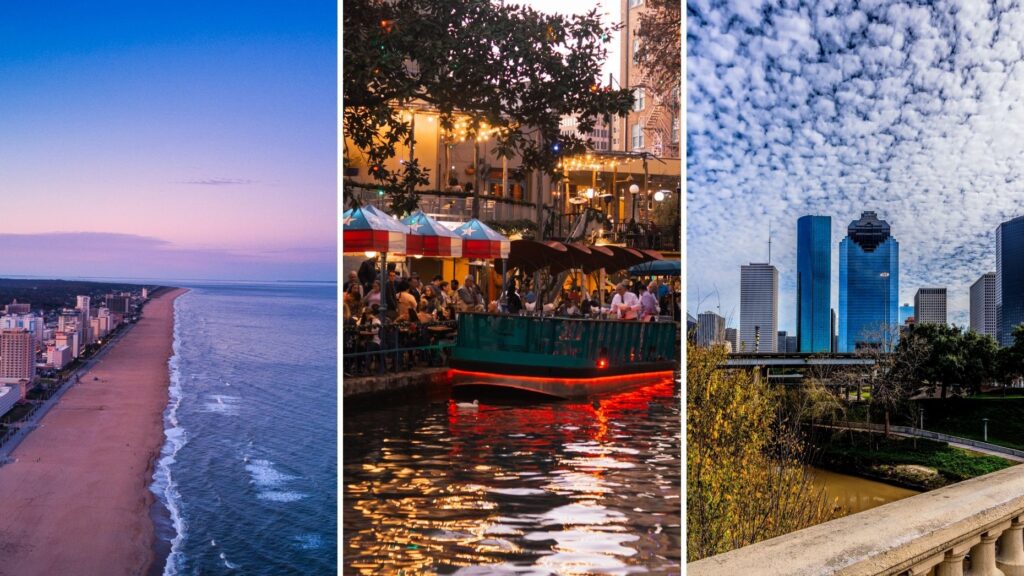 Homebuyers have had a tough time, with home prices and mortgage rates rising relentlessly.

As buyers continue to reassess where they want to live and relocate at record rates amid the ongoing pandemic, affordable destinations can still be found, according to a report released Monday by Redfin.

Thirty-two percent of U.S. homebuyers searched for a home in a different metro area in April, falling just short of the all-time high of 32.3 percent set during the first quarter of 2022. Many of those homebuyers sought to relocate to Sun Belt markets, largely across Florida and Texas.

Redfin identified eight popular migration destinations in the U.S. that may still be affordable for buyers coming from other pricier markets, but the reality is that many local buyers are now getting priced out of those markets. In Tampa, for instance, which was ranked as the third most popular migration destination and sixth most affordable, homebuyers need to earn 47.8 percent more than they did at this time last year in order to afford a median-priced home, Redfin said.

“A lot of people are moving to Florida for the price point, beaches and quality of life, especially since the pandemic started,” Eric Auciello, a Redfin team manager in Tampa, said in a statement.

“For a buyer who sold their home in a place like New York for a million dollars, Tampa is affordable. They can get a nice home in a desirable neighborhood for around $550,000. But for locals looking in the $300,000 to $400,000 price point, there’s next to nothing for sale. Locals are turning to condos or moving to more affordable rural areas.”

Here are the eight most affordable and popular migration destinations today. 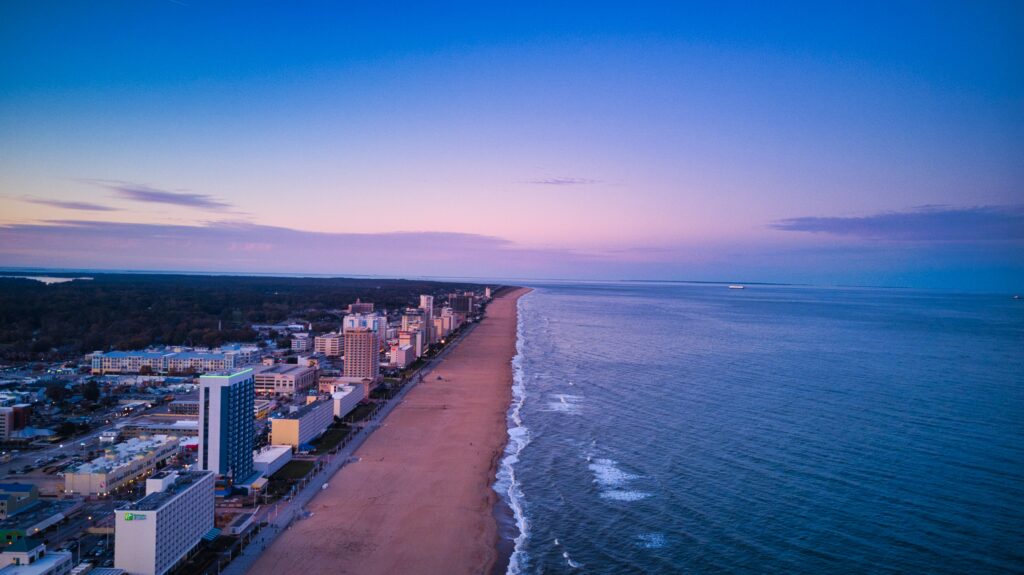 The coastal market situated where the Chesapeake Bay meets the Atlantic Ocean is within driving distance of major cities like Washington, D.C.; Richmond, Virginia; and Raleigh-Durham, North Carolina. 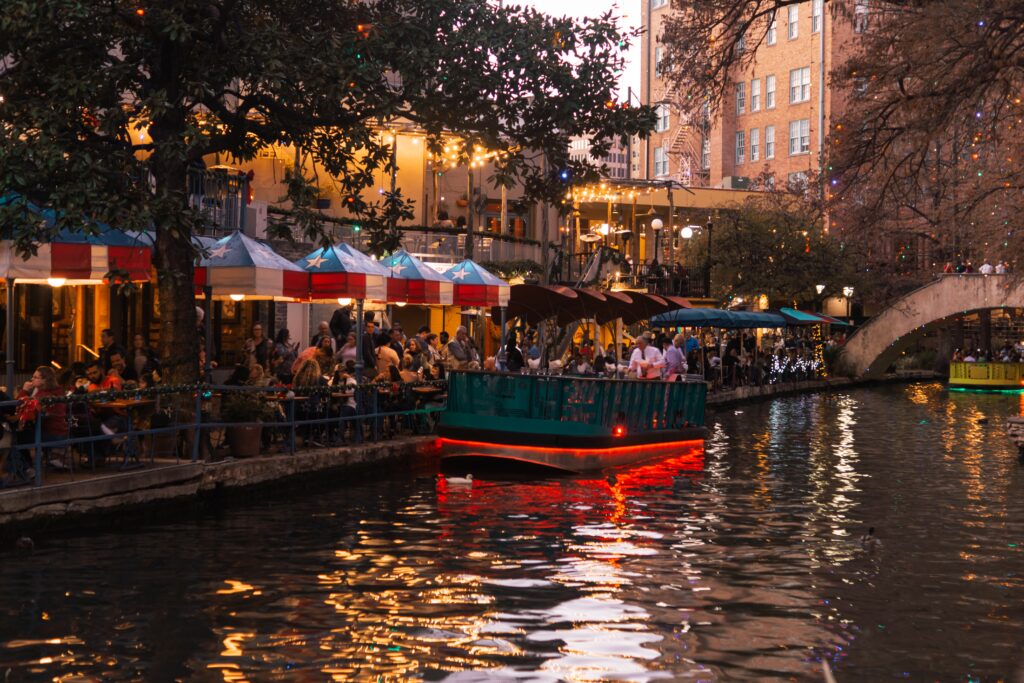 The Texan river city of San Antonio is the second-most affordable destination out of Redfin’s rankings, and is well-known as home to the 18th-century Spanish mission, The Alamo.

The city saw the most in-bound migration in April from Austin, Texas, where home prices have been climbing significantly in recent months. 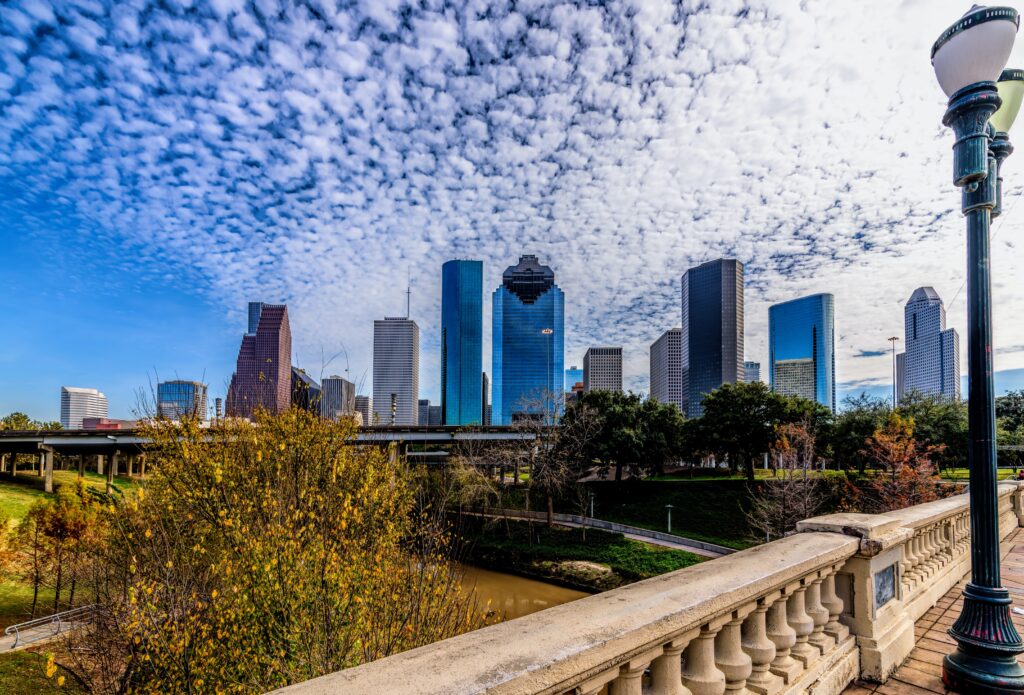 Houston was a major migration destination in April for residents moving from Los Angeles.

Prices in the metro haven’t climbed nearly as precipitously as many other markets in the last year, with prices up just 15.7 percent year over year. 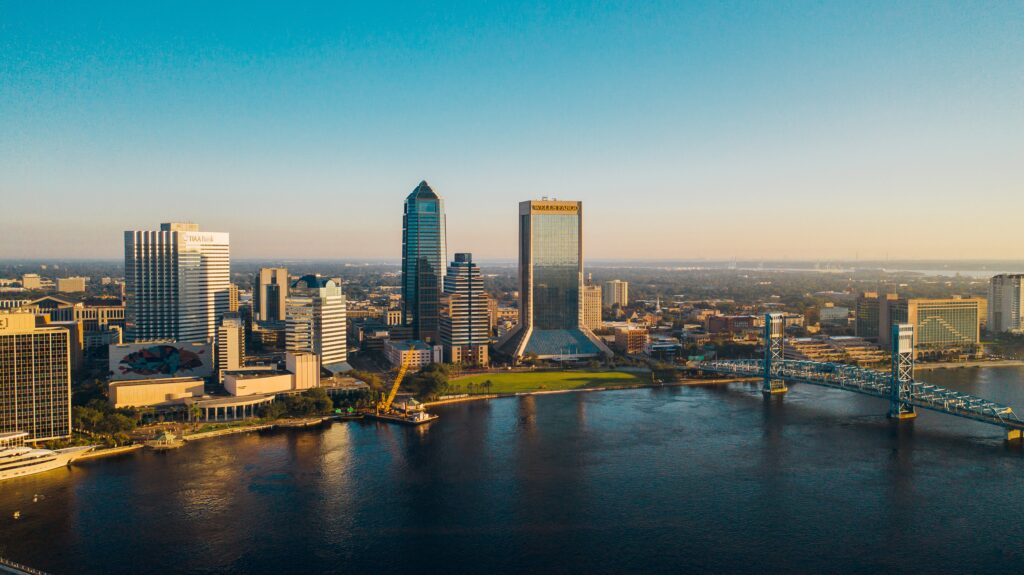 Jacksonville may not land in the top 10 most popular migration destinations, but it’s still accessible to all of the amenities that have people moving to Florida — attractive weather, low taxes, and beaches — while still having affordable housing options. 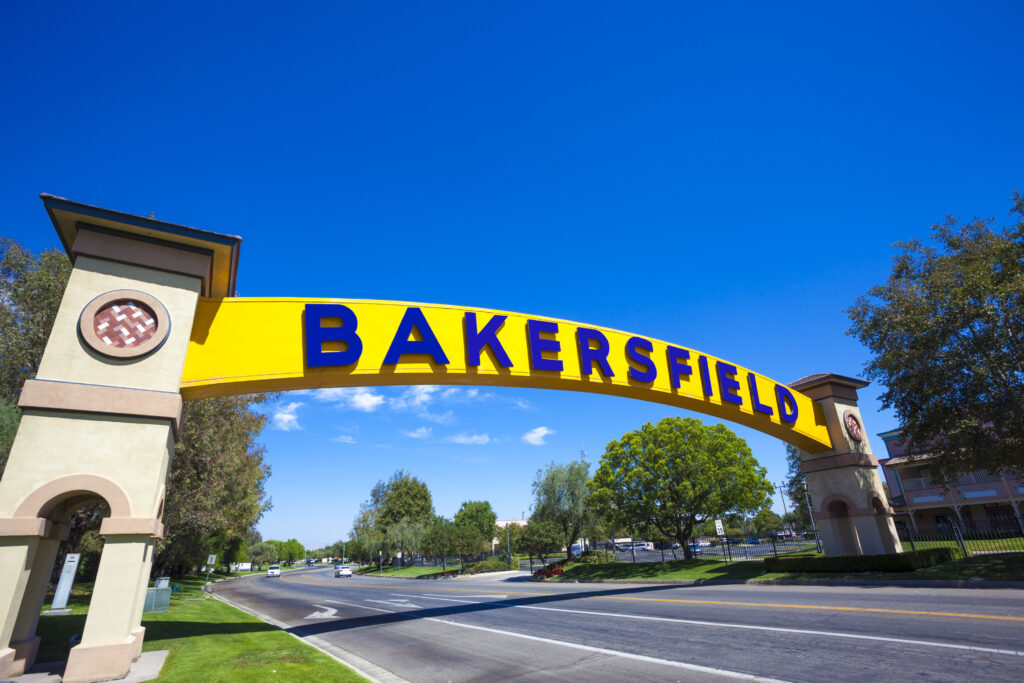 California buyers who have been priced out of Los Angeles and want to remain within driving distance of the city will find an affordable alternative in Bakersfield, which is as close as a two-hour drive north.

The city of just under 400,000 people features a number of museums and has easy access to trails in Sequoia National Forest. 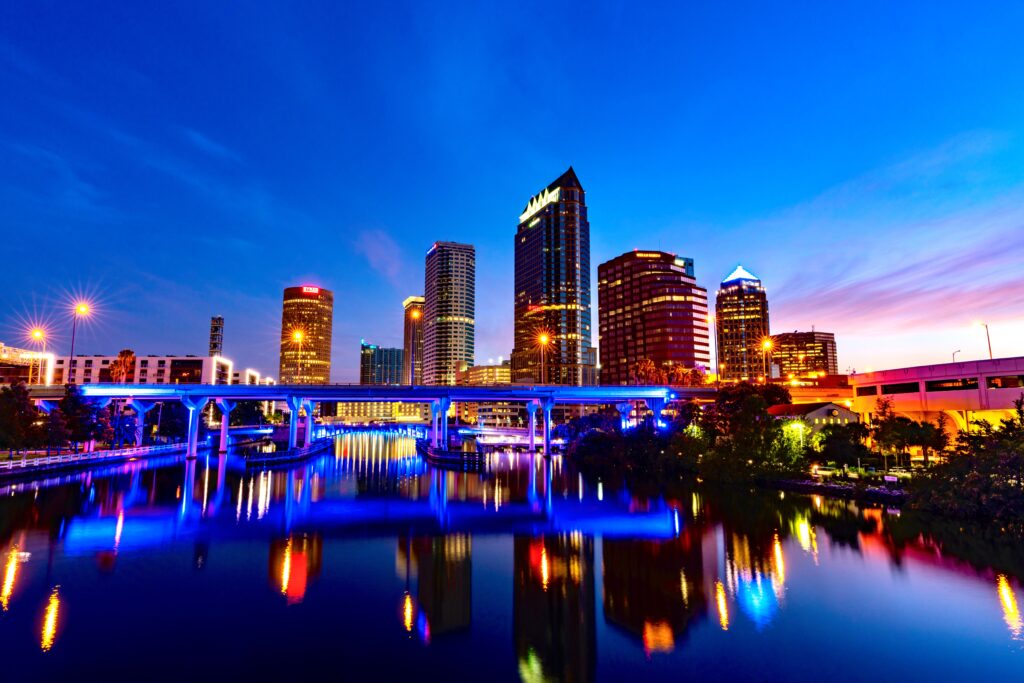 Tampa was the only metro area in the top five most popular migration destinations with a median sale price below the national level.

Most homebuyers migrated to the metro from Orlando, Florida, but the area out of state where the most buyers flocked from was New York, New York. 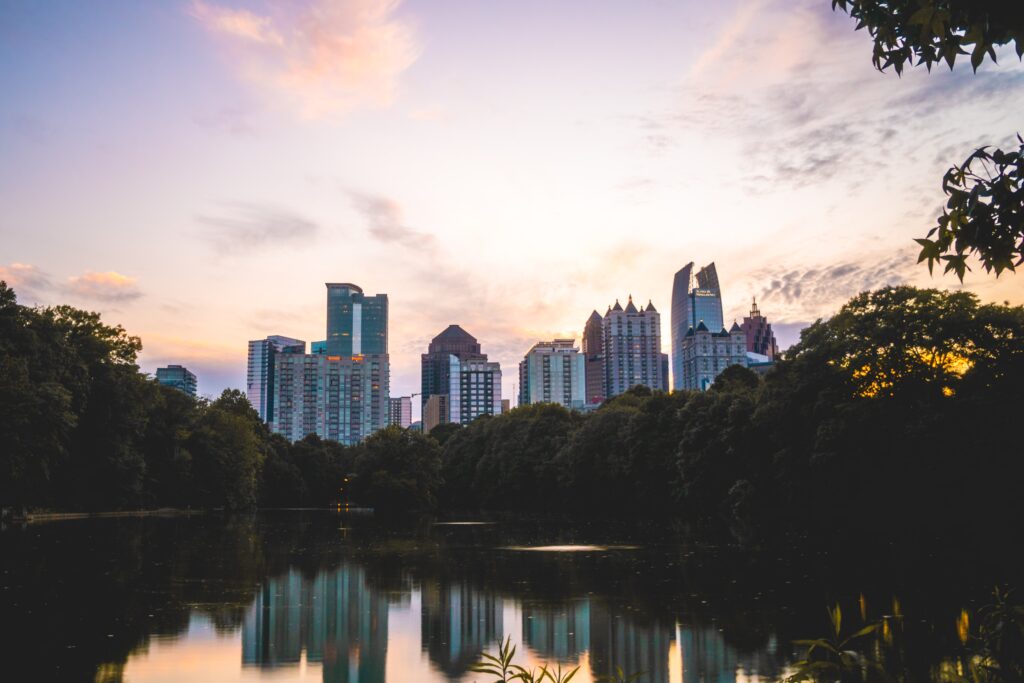 Like Tampa, home prices in Atlanta have risen so sharply in the last year that locals are also facing affordability issues.

In order to afford the median-priced home in the metro, buyers need to earn 40.6 percent more than they did one year ago. 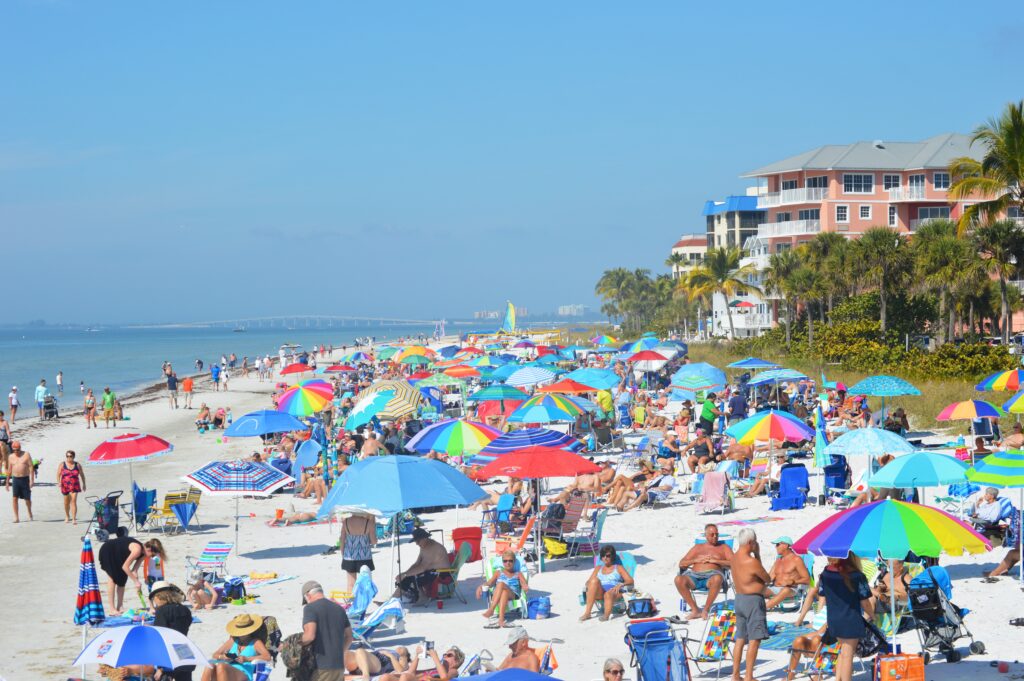 Residents of the windy city had Cape Coral top-of-mind in April, with the most buyers relocating to Cape Coral moving from Chicago.

Cape Coral’s median sale price was up a sizable 38.2 percent year over year, but the median price tag was still attractive to buyers coming from Chicago hoping to escape the cold.

The top migration destination overall during the month of April — which did not land on Redfin’s affordability list — was Miami, Florida, where the median sale price was $475,000. Most buyers relocating to the area were coming from New York, New York. 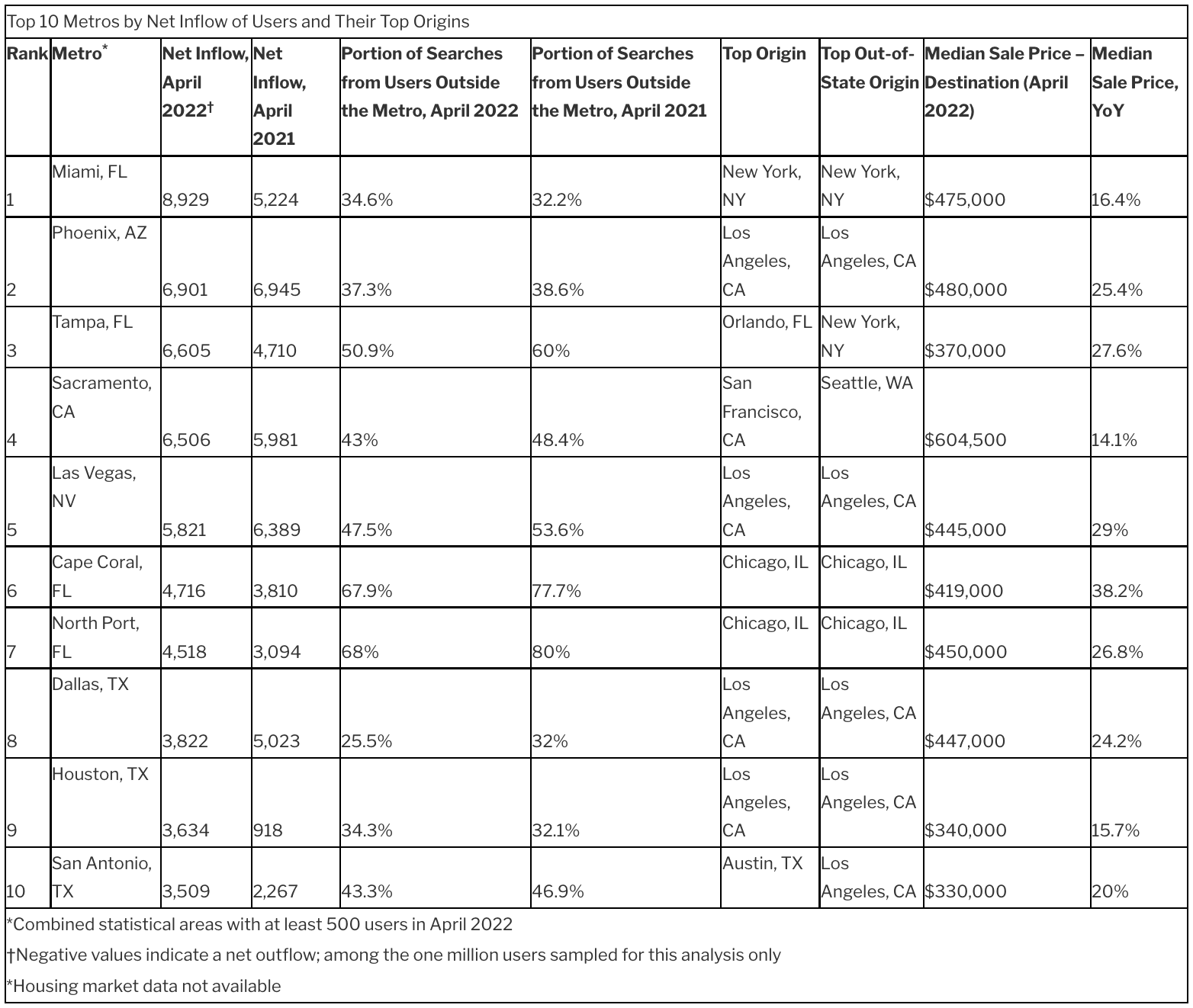