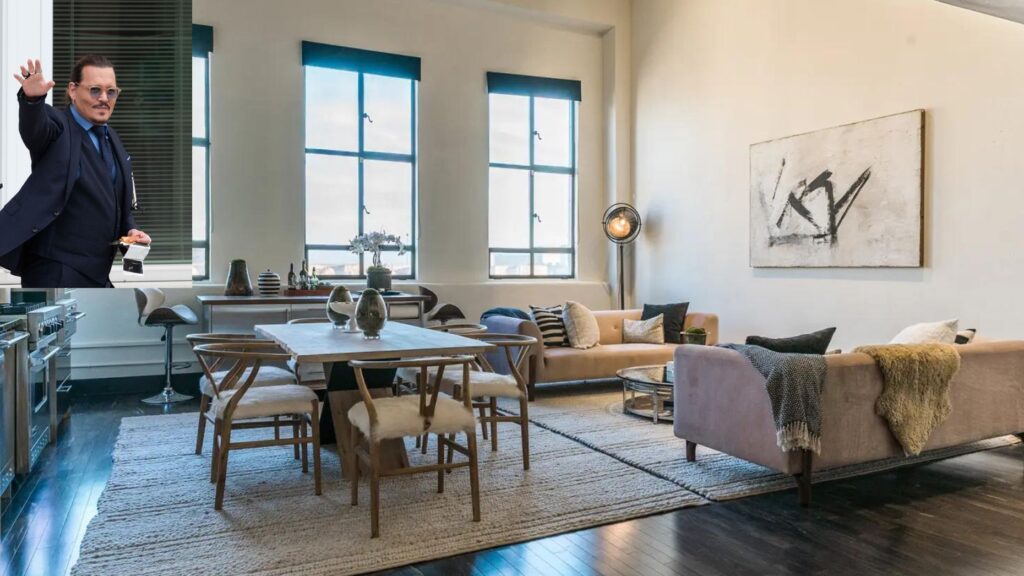 As the blockbuster defamation trial between the former married couple wraps up, the apartment where Johnny Depp and Amber Heard spent their 15 months of married life has coincidentally hit the market, according to reports.

The penthouse unit, atop the Eastern Columbia building in downtown Los Angeles, is one of five Depp formerly owned while he was married to Heard. Following their 2016 divorce, he listed and sold all five of them for a combined total of $12.6 million. The units were combined while the couple lived there but were divided back into individual units upon their sale.

Last week, one of the units came on the market for $1.76 million, according to the New York Post, in what the listing agent told the Post was a pure coincidence.

The one-bedroom two-bathroom unit last sold for $1.42 million in 2017, according to public records, and has since listed for a $5,500-a-month rental after Depp moved out.

The agent couldn’t confirm whether this section of the apartment was where Heard’s sister admitted to living during the weeks-long trial or where Heard allegedly punched Depp, but told the Post with its “very large bedroom with views looking east,” it made up one of the former couple’s favorite sections of their “mansion in the sky.” 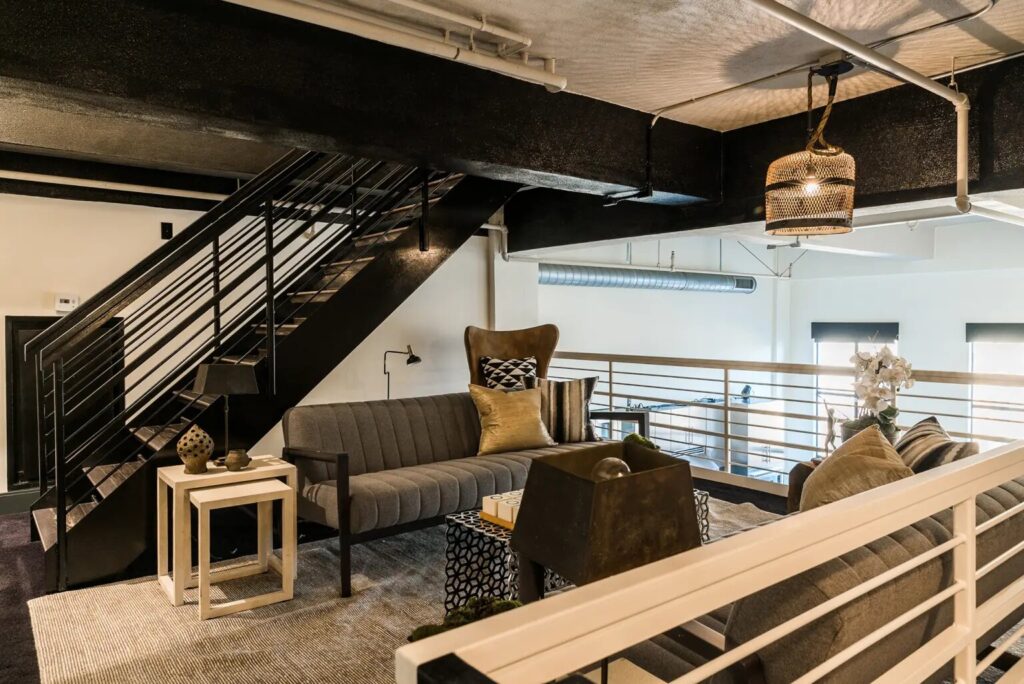 The unit was once a part of Depp's "mansion in the sky" but has been carved into a one bedroom. Image: James Moss for Douglas Elliman Realty 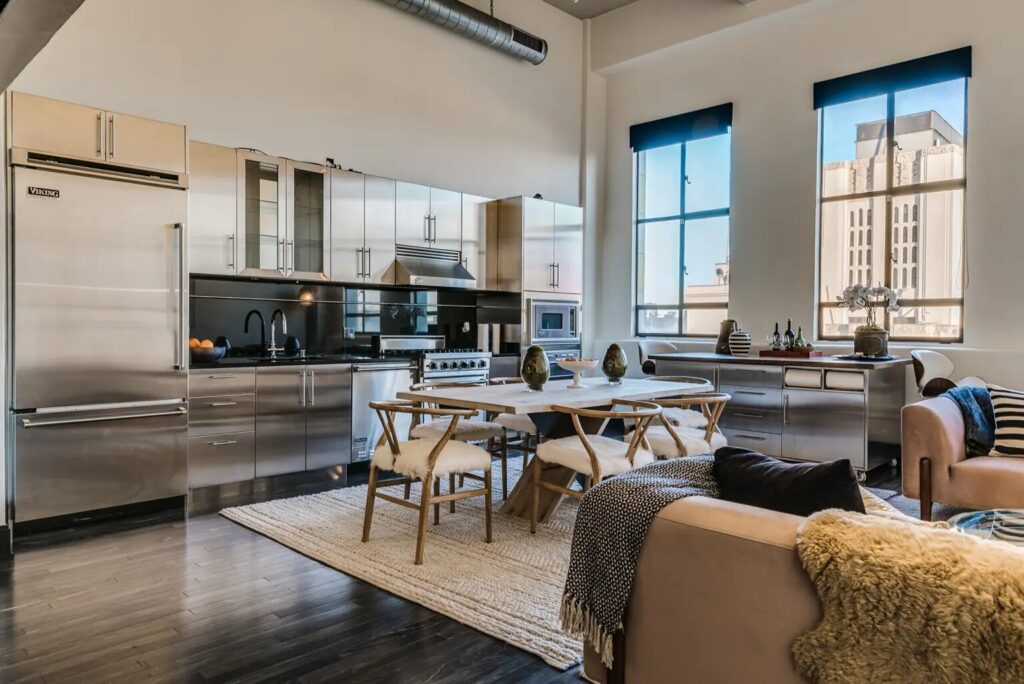 The actors lived there until their 2016 divorce. Image: James Moss for Douglas Elliman Realty 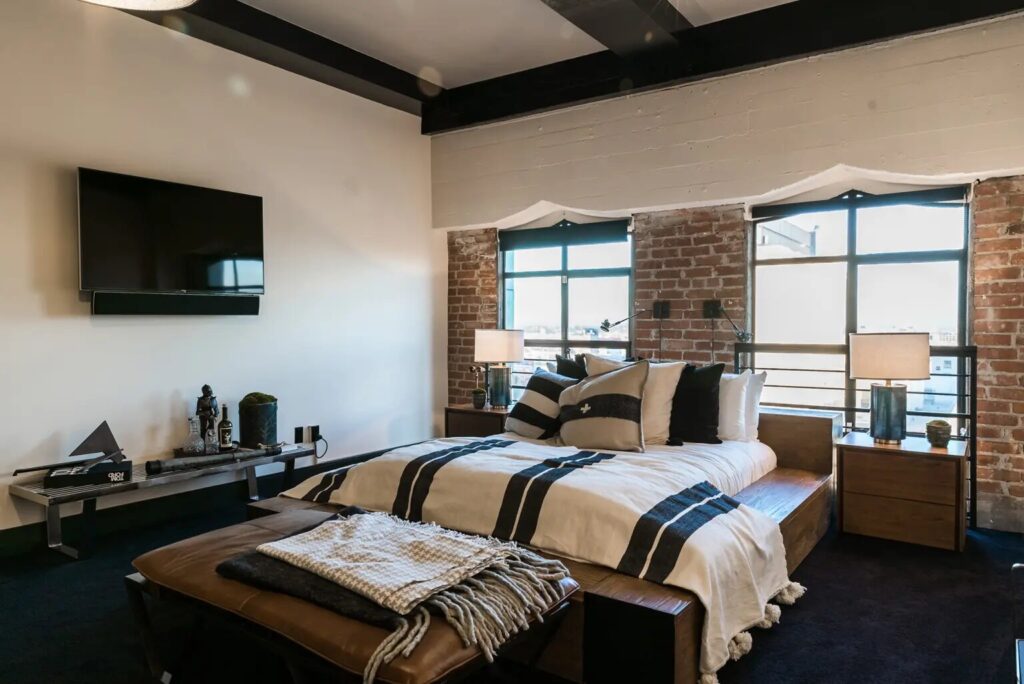 Much of Depp's "bohemian touches" have been stripped away in the remodeling process. Image: James Moss for Douglas Elliman Realty

The unit steps out onto the building’s rooftop swimming pool, which the agent says was rarely used by other residents of the building during Depp’s and Heard’s time there.

Both Heard and Depp were found by a jury last week to be liable for defaming each other, regarding their short-lived marriage. The “Pirates of the Caribbean” actor was ordered to pay $2 million to his former wife, while Heard was ordered to pay $15 million to Depp, with the jury finding that Heard defamed Depp when she described herself as a victim of domestic abuse. 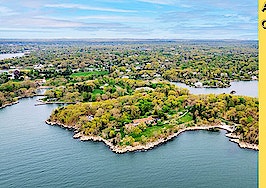 A $100M island sold in 4 months: The moves behind this agent's deal

'It changed my attitude': Behind the $1.5M sale of the 'Conjuring' home 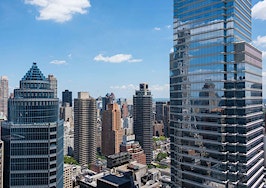 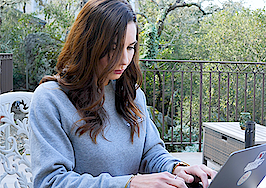