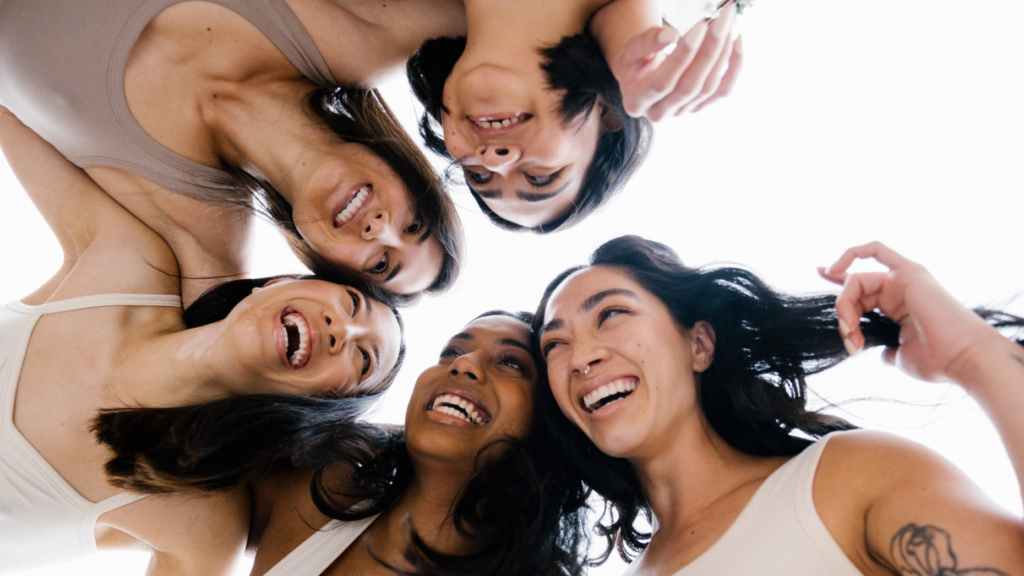 by Kelley Liu
Share this article
You successfully shared the article.
Close

Having grown up in Texas, broker-owner Kelley Liu has seen first-hand how the Texas AAPI population has influenced the state and its markets, and vice-versa.

I grew up in Dallas, Texas, the daughter of Taiwanese parents. How the area has evolved over the past 30 years is quite remarkable. This change is thanks to a significant influx of Asian Americans.

In fact, over the past 10 years, Asian American and Pacific Islander (AAPI) migration to the region has increased significantly as the Dallas-Fort Worth metro has become a technology hub, rivaling nearby Austin.

The Asian Real Estate Association of American (AREAA) recently released its annual State of Asia America Report, focusing on the key issues impacting AAPI homeownership. The data about Texas certainly supports what I have been seeing.

For example, net migration scores, which look at the number of people migrating to an area, show that Texas is seeing a significant influx of Asian Americans, with a net migration rate of +43. According to the 2020 U.S. Census, 1.85 million Asian Americans live in the Lone Star State, making up 6.5 percent of the population.

Here in the Dallas-Fort Worth metro, Asian Americans make up 7.28 percent of our population. That’s up from 6.6 percent five years ago.

Having lived here all of my life, I observed some interesting changes related to the AAPI community. For example, when I was growing up, there were just a handful of Asian grocery stores. Today they are plentiful, as are various Asian restaurants, including Chinese, Japanese, Korean, Vietnamese, Thai and Taiwanese.

The best part about this evolution is that these places draw not just Asian Americans but people from all types of backgrounds.

The Dallas community has been very accepting of its increasingly diverse population. In addition to increased exposure to Asian cultures through grocery stores and restaurants — some even international franchises — area residents attend a wide variety of cultural events sponsored by various Asian American groups.

We’ve had K-pop performers from Korea, Taiwan street food festivals held at community centers and festivals held at Thai and Lao temples. The growing popularity and use of social media over the past 10 years has played an important part in increasing exposure, allowing people to explore different cultures, and furthering acceptance and integration in the community.

Dallas offers many other great qualities, such as affordable housing, great public schools and a host of colleges and universities. The job market is brisk, and there is no state income tax.

Asian Americans who have moved here from either the East or West Coast are surprised to find all of the cultural offerings they enjoyed in the historic AAPI hubs right here in Dallas — at a much lower cost of living. Another bonus for people with families in Asia is the ability to fly directly from the Dallas-Fort Worth International Airport to Beijing, Shanghai, Hong Kong, Seoul and Tokyo.

Over the past few years, I would say that about 15-20 percent of my AAPI clients have relocated from either the East or West Coast. Some of them are returning to the area to live with their children or parents until they find a home. This brings me to another evolution I have noticed over the past 30 years.

In many Asian cultures, children traditionally lived with their parents until they married. A home was considered a purchase that accompanies the life change of marriage. We are seeing a departure from this trend, with many single people purchasing homes.

I am a definite proponent of this, considering that investing in a home is one of the best ways to build personal wealth. I always tell my younger clients that they can buy a home before marriage. Sometimes single homeowners live with a roommate, which helps offset the costs.

In other instances, we are seeing more young Asian-Americans purchase single-family homes, multifamily homes or even commercial properties as passive investment vehicles to supplement their income. We sometimes even see small groups of investors pooling funds to purchase an investment property.

The Dallas-Fort Worth metro has always had its share of investors who are able to generate cash flow through rental properties. But the past two years of price appreciation have given investors another way to secure a return on their investment as they flip properties for another revenue stream.

The AAPI population is the fastest-growing demographic in the United States and has grown from 11.9 million in 2000 to over 22 million individuals today. This growth rate of 81 percent is higher than the 71 percent growth rate for the Hispanic population, 20 percent growth in the Black population, and little to no change in the White population. According to Pew Research, the number of AAPIs is expected to hit 46 million by 2060.

As the Dallas-Fort Worth metro emerges as a new AAPI hub, I am proud to work with Asian American clients drawn to the area for our strong sense of community, not only among Asian groups, but also as a supportive and welcoming place to live for all.

Kelley Liu is the managing partner and co-owner of ERA Empower Realty, located in Plano, Texas. Follow her on Instagram and LinkedIn. 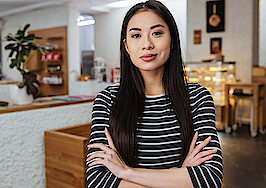 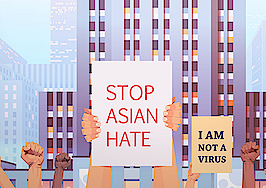