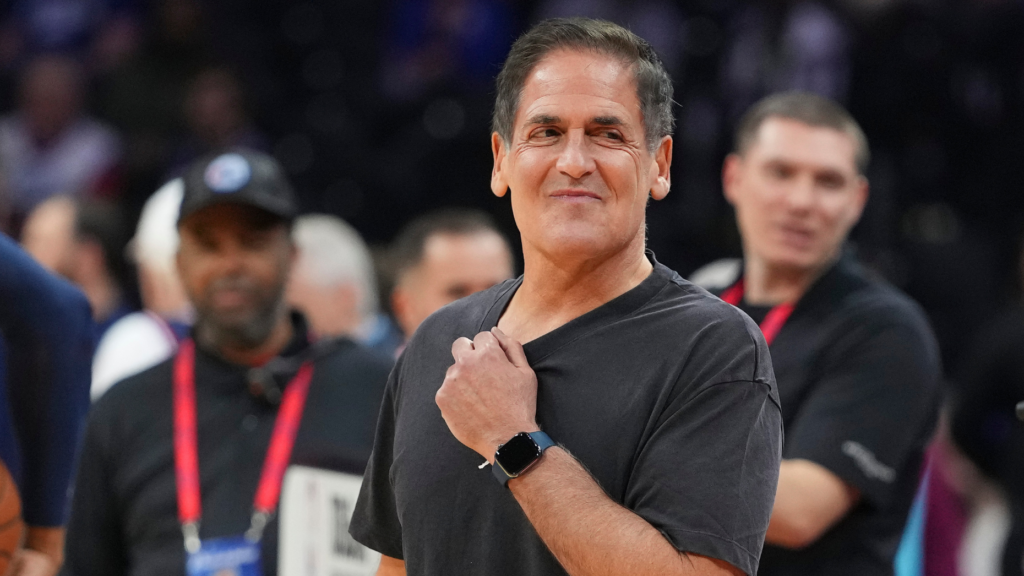 Mark Cuban, billionaire owner of the Dallas Mavericks and one of the stars of the TV series Shark Tank, has not pulled punches when discussing the pitfalls of buying virtual real estate in the metaverse.

As an investor, billionaire Mark Cuban hasn’t been afraid to throw his money behind several blockchain-based projects.

But buying virtual land in the metaverse? That’s a bridge too far for Cuban.

“The worst part is people are [expletive] buying real estate in these places,” Cuban said of crypto-based metaverses. “That’s just the dumbest shit ever. The dumbest, dumbest — did I say it was dumb? No, that’s not strong enough. Super, meta, immaculately dumb.”

The billionaire investor and owner of the Dallas Mavericks basketball franchise shared his emphatic perspective recently with the hosts of the YouTube channel Altcoin Daily.

In these metaverses, virtual plots of land can be bought and sold as unique digital tokens known as non-fungible tokens (NFTs). The virtual landowner can then develop uses for that plot — such as games, virtual shops or event centers — or try to rent it out to other users.

Both of the major metaverse projects currently launched or in development — The Sandbox and Decentraland — pitch investors on the idea that they have a fixed amount of virtual land that will not change. In theory, this offers NFT investors the premise of scarcity that helps underpin value in real-life real estate.

But Cuban is skeptical that the amount of virtual land is truly finite. Whether he believes the terms of each metaverse could be amended, or that investments could simply be threatened by the creation of new metaverses, remains unclear. But for one reason or another, he doesn’t seem keen on the idea of taking that promise of scarcity on faith.

“It’s just like if — it’s not even as good as a URL or an [Etherium Name Service], because there’s unlimited volumes [of virtual land] that you can create,” Cuban said.

For all the talk of the impending relevance of the metaverse, the internet community has yet to agree on what the concept means, or what it will exactly look like someday, Cuban said.

That said, Cuban thinks there could be a demand for virtual tokens that focus more on granting access to exclusive online communities and these could possibly take the form of “land” within a metaverse. But this differs a great deal from a fully real-estate-inspired model, he said.

Watch the full clip below. 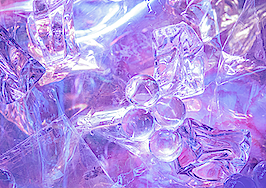 LISTEN: 'Realtoring' in the metaverse 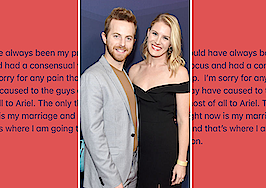 What not to write: What the latest YouTube scandal can teach you about damage control 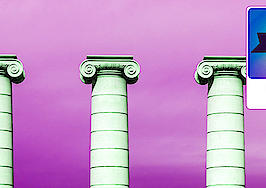 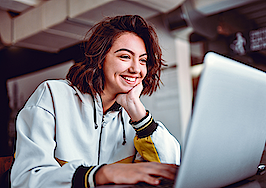 How to advocate for your clients and make your team indispensable in any market
Back to top
Only 3 days left to register for Inman Connect Las Vegas before prices go up! Don't miss the premier event for real estate pros.Register Now ×
Limited Time Offer: Get 1 year of Inman Select for $199SUBSCRIBE×
Inmanpot
Log in
If you created your account with Google or Facebook
Don't have an account?
Create an Account
Forgot your password?
No Problem