There’s no sign of a rebound in purchase applications, but August data showing a strong job market “should support housing demand,” an MBA economist says.

Homebuyer demand for mortgages was essentially flat last week as rates for 30-year fixed-rate loans continued to climb toward 6 percent.

“With the 30-year fixed rate rising to the highest level since mid-June, application volumes for both purchase and refinance loans dropped,” said MBA Chief Economist Mike Fratantoni in a statement. “Recent economic data will likely prevent any significant decline in mortgage rates in the near term, but the strong job market depicted in the August data should support housing demand. There is no sign of a rebound in purchase applications yet, but the robust job market and an increase in housing inventories should lead to an eventual increase in purchase activity.”

Requests to refinance accounted for 30.7 percent of total applications, up from 30.3 percent the previous week. The adjustable-rate mortgage (ARM) share of activity remained unchanged at 8.5 percent.

The Optimal Blue Mortgage Market Indices show that after retreating from a 2022 peak of 6.06 percent registered on June 14, rates for 30-year fixed-rate conforming loans are once again flirting with 6 percent.

Rates moved higher last week as markets “continued to re-assess the prospects for the economy and the path of monetary policy, with expectations for short-term rates to move and stay higher for longer,” Fratantoni said.

Federal Reserve Chair Jerome Powell warned investors last month not to underestimate the Fed’s determination to fight inflation. The CME FedWatch Tool, which monitors futures contracts to calculate the probability of Fed rate hikes, shows traders this week pricing in a 76 percent chance of a 75-basis point hike in the short-term federal funds rate on Sept. 21.

For the week ending Sept. 2, the MBA reported average rates for the following types of loans: 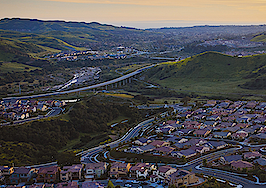 US home equity has reached new heights. What happens next? 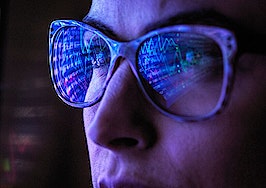 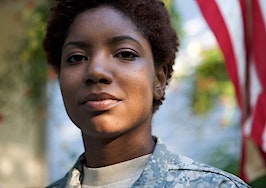 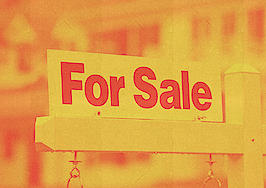 This is the best time for homebuyers' agents to lock in a deal this fall
Back to top
Only 3 days left to register for Inman Connect Las Vegas before prices go up! Don't miss the premier event for real estate pros.Register Now ×
Limited Time Offer: Get 1 year of Inman Select for $199SUBSCRIBE×
Inmanpot
Log in
If you created your account with Google or Facebook
Don't have an account?
Create an Account
Forgot your password?
No Problem