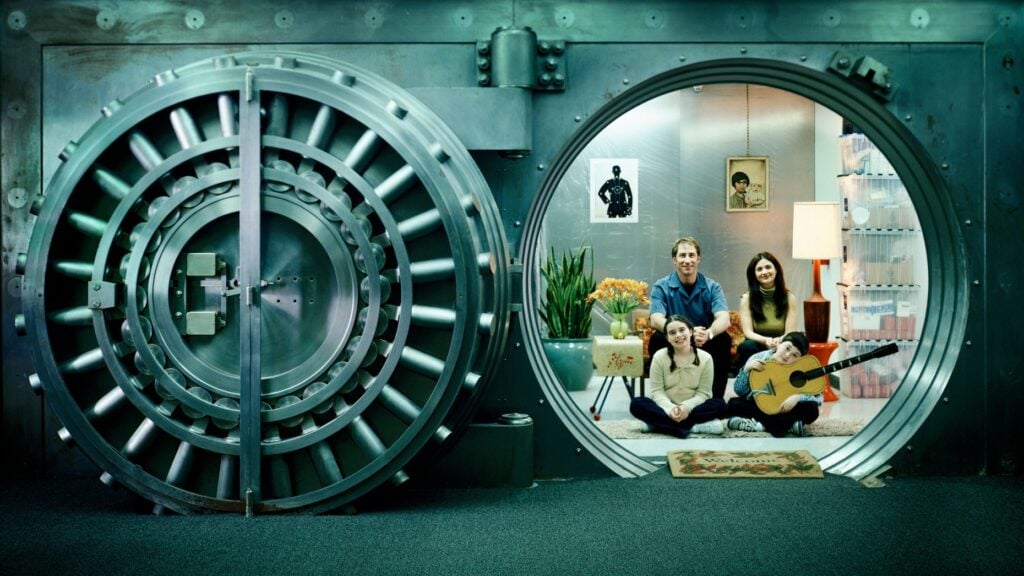 Moves by Rocket and United Wholesale Mortgage could help borrowers get better rates and make smaller down payments when taking out loans that were previously classified as jumbo.

Mortgage lenders are once again getting a head start on raising their conforming loan limits, which could help homebuyers get better rates and make smaller down payments when taking out loans of up to $715,000 in most parts of the country and upwards of $1 million in many high-cost markets.

The 2022 baseline conforming loan limit for Fannie Mae and Freddie Mac is still $647,200 in most of the country, after a record 18 percent increase driven by rising home prices. Fannie and Freddie can purchase loans of up to $970,800 in Alaska, Hawaii and other high-cost markets.

Fannie and Freddie can’t buy or guarantee “jumbo” mortgages that exceed the conforming loan limit.  So those loans tend to have stricter underwriting and higher down payment requirements. Some borrowers may also pay higher rates than they would for a conforming loan.

But two of the nation’s biggest mortgage lenders — Rocket Mortgage and United Wholesale Mortgage (UWM) — are confident that continued home price appreciation will soon prompt Fannie and Freddie’s federal regulator to raise the 2023 conforming loan limit by at least 10 percent.

“With home prices going up like they have been a lot of people were hitting those conforming loan limits very early, and probably in counties and states where you wouldn’t initially think I need a jumbo loan, right?” said Lindsey Halicki, a team leader for pricing strategy at Rocket Mortgage. “So this is something that we can do to help our clients.”

UWM, which launched an aggressive pricing strategy in June aimed at taking market share from rivals, announced Wednesday that it would adopt essentially the same limits.

Bill McBride, author of the Calculated Risk blog, estimated in August that the 2023 conforming loan limit will be close to $760,000, based on year-over-year house price growth through the first quarter of the year.

“However, year-over-year house price growth is clearly slowing, and it is possible the [conforming loan limit] will be in the low-to-mid $700,000 range for 2023,” McBride wrote.

Last year, PennyMac was the first to jump the gun on an official announcement, raising its conforming loan limit to $625,000 in late September. By October, many top lenders had followed suit including Rocket Mortgage, UWM, Caliber Home Loans, Homepoint, Fairway Wholesale Lending and Finance of America. 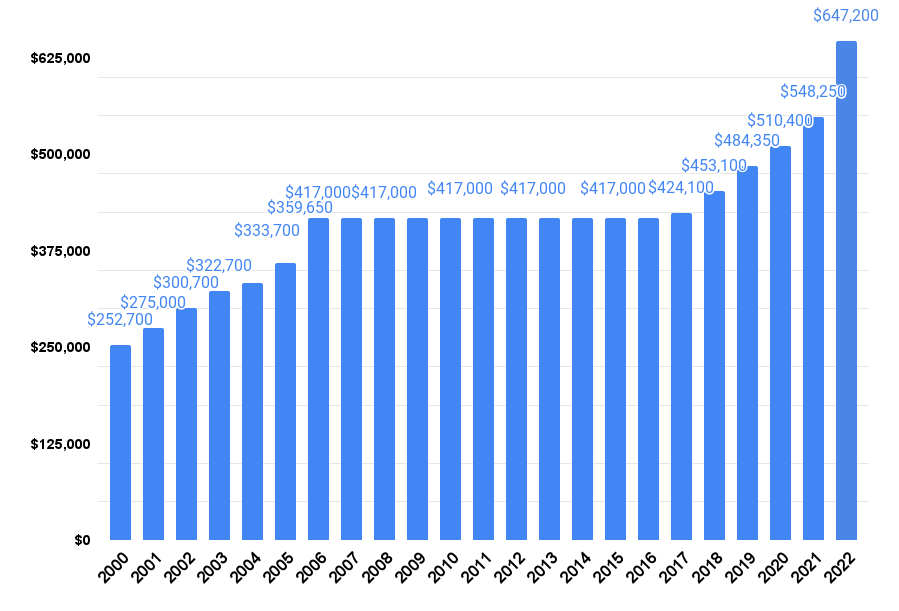