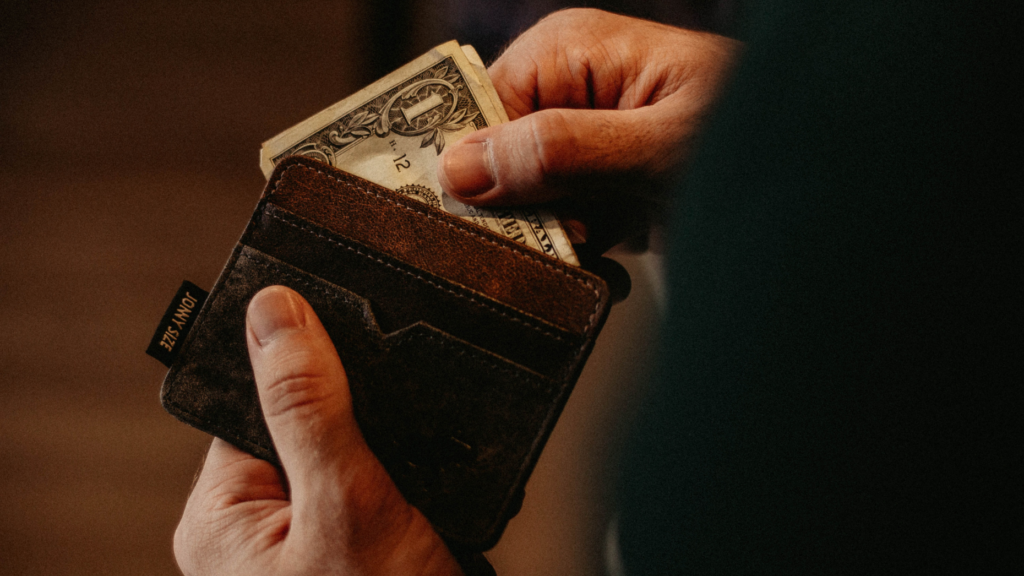 It’s still expensive to buy a home in nearly every part of the country. But for most buyers since the start of July, things didn’t get worse, new data shows.

The deteriorating affordability of American housing steadied in the third quarter of the year, providing a less volatile experience for buyers after a two-pronged surge in prices and borrowing costs had burdened household budgets.

Lenders have traditionally aimed to cap a buyer’s mortgage payment — including taxes and insurance — at 28 percent of household income. The federal Department of Housing and Urban Development defines housing costs as “affordable” if they don’t exceed 30 percent of income.

The current situation suggests that more than half of homes would strain the average American’s budget, Attom’s Rick Sharga said in the report.

“While home prices have declined a bit quarter-over-quarter, they’re still higher than they were a year ago, and interest rates have essentially doubled,” said Sharga, the company’s executive vice president of market intelligence. “Many prospective homebuyers simply can’t afford the home they hoped to buy, and in many cases no longer qualify for the mortgage they’d need.”

Still, the three-month period beginning in July marked the first quarter in nearly two years where affordability improved, by Attom’s measure. And it happened partly because of a 3 percent decline in home prices from the second quarter of the year to the third, according to the report.

The price decline wasn’t just notable within the context of a market that had been booming since the early months of the pandemic. It’s also the first spring-to-summer decline since 2008, Attom said.

“Home price appreciation has slowed dramatically in most markets — and there are even price corrections in some areas — as home sales have declined significantly over the past few months,” Sharga said in the report. “But mortgage rates have risen more rapidly and dramatically than they have in several decades, and as a result a monthly mortgage payment today is 35-45 percent higher than a year ago, making affordability too much of a challenge for many would-be buyers.”

Looking ahead, declining prices may run up against further volatility in mortgage rates. The Federal Reserve has continued to raise interest rates in its efforts to fight inflation, and the impact on mortgage rates remains unknown.

As of Tuesday, the average mortgage rate for a 30-year conforming loan had risen to nearly 6.8 percent, according to Optimal Blue. Just over two weeks earlier, the same rate had been below 6 percent.

As affordability has worsened over the last year, almost no community has been spared.

In the third quarter of 2021, nearly 1 in 3 of America’s largest counties were still more affordable than their historical averages — in part due to still-low mortgage rates.

Over the last three months, however, only 1 percent of those counties were more affordable than they’d been in a typical year, according to Attom’s analysis.