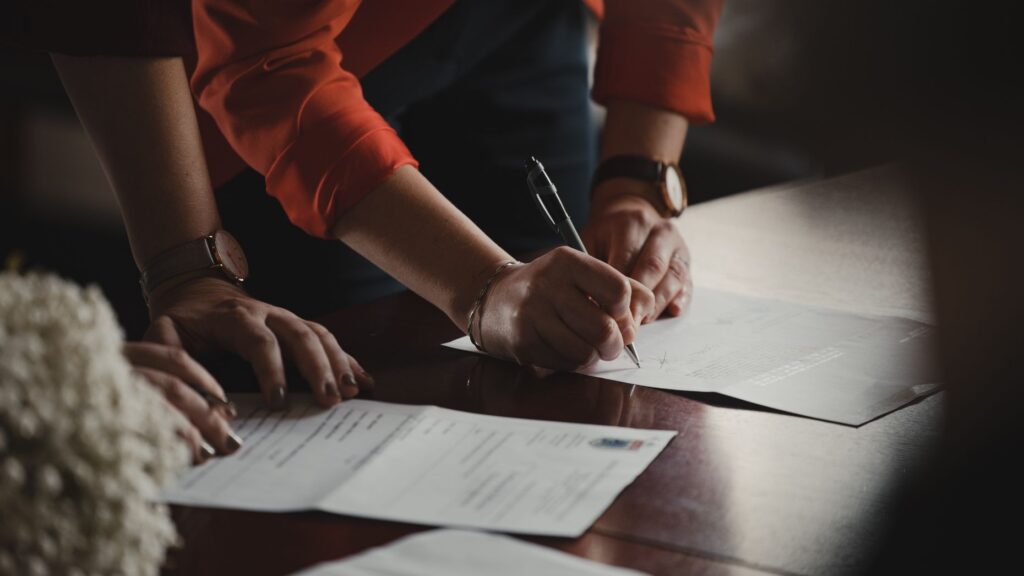 Pending home sales dropped 2 percent between July and August, with three out of the four major regions in the United States experiencing monthly declines, according to new data from NAR.

Pending home sales sagged for the third straight month in August, according to the National Association of Realtors.

Pending home sales — a forward looking indicator of the health of the housing market based on contract signings — dropped 2 percent between July and August, with three out of the four major regions in the United States experiencing monthly declines, according to data released Wednesday.

Year over year, pending transactions were down 24 percent, according to the NAR, spurred by steeply rising mortgage rates.

“The direction of mortgage rates – upward or downward – is the prime mover for home buying, and decade-high rates have deeply cut into contract signings,” NAR Chief Economist Lawrence Yun. said in a statement. “If mortgage rates moderate and the economy continues adding jobs, then home buying should also stabilize.”

Yun predicted mortgage rates would continue to fluctuate and stagnate the economy for the rest of the year.

“Only when inflation calms down will we see mortgage rates begin to steady,” he said.

With some markets seeing the typical home payment double from where it stood a year ago, many home sellers will have to continue dropping their prices, Bright MLS chief economist Lisa Sturtevant said.

“It is clear that sellers need to modify their price expectations in this slower market environment, but it can be a slow adjustment,” she said. 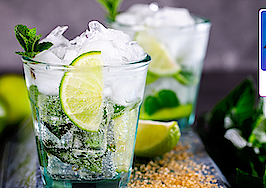 Prepare for any housing market: 4 tips to succeed no matter what the circumstances

Mortgage demand stalls as rates climb toward 7% on Fed moves
Back to top
Only 3 days left to register for Inman Connect Las Vegas before prices go up! Don't miss the premier event for real estate pros.Register Now ×
Limited Time Offer: Get 1 year of Inman Select for $199SUBSCRIBE×
Inmanpot
Log in
If you created your account with Google or Facebook
Don't have an account?
Create an Account
Forgot your password?
No Problem