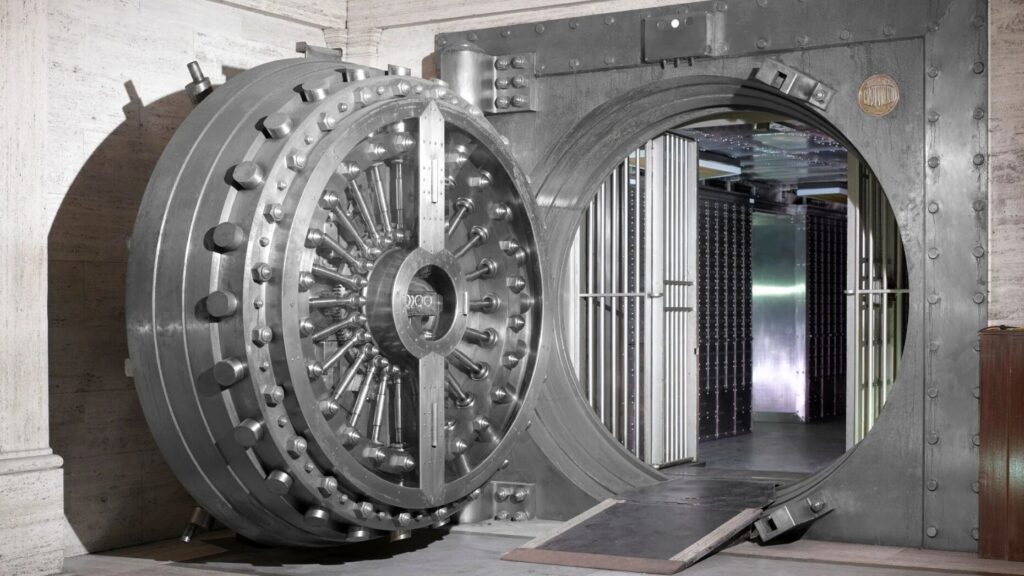 Demand for mortgages weakened again last week as mortgage rates resumed their climb toward 7 percent, according to a weekly survey of lenders by the Mortgage Bankers Association.

“Mortgage rates moved higher once again during the first week of the fourth quarter of 2022, with the 30-year conforming rate reaching 6.81 percent, the highest level since 2006,” said MBA Chief Economist Mike Fratantoni, in a statement. “Application volumes for both refinancing and home purchases declined and continue to fall further behind last year’s record levels. The news that job growth and wage growth continued in September is positive for the housing market, as higher incomes support housing demand. However, it also pushed off the possibility of any near-term pivot from the Federal Reserve on its plans for additional rate hikes.”

Although rates on 5-year adjustable-rate mortgage (ARM) loans rose by 20 basis points, requests for ARM loans accounted for 11.7 percent of applications, down only slightly from 11.8 percent the week before.

After easing slightly at the end of September, mortgage rates are on the rise again as bond market investors anticipate the Federal Reserve will implement its fourth 75-basis point rate hike of the year on Nov. 2.

Markets have also been roiled by a run on U.K. government bonds prompted by plans to boost economic growth by implementing debt-funded tax cuts.

According to the Optimal Blue Mortgage Market Indices, rates for 30-year fixed-rate conforming mortgages hit a new 2022 high of 6.805 percent on Friday, and have continued to climb. A rate index published by Mortgage News Daily shows rates on 30-year fixed mortgages averaging 7.14 percent on Tuesday.

For the week ending Oct. 7, the MBA reported average rates for the following types of loans: 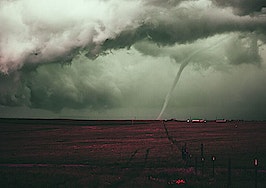