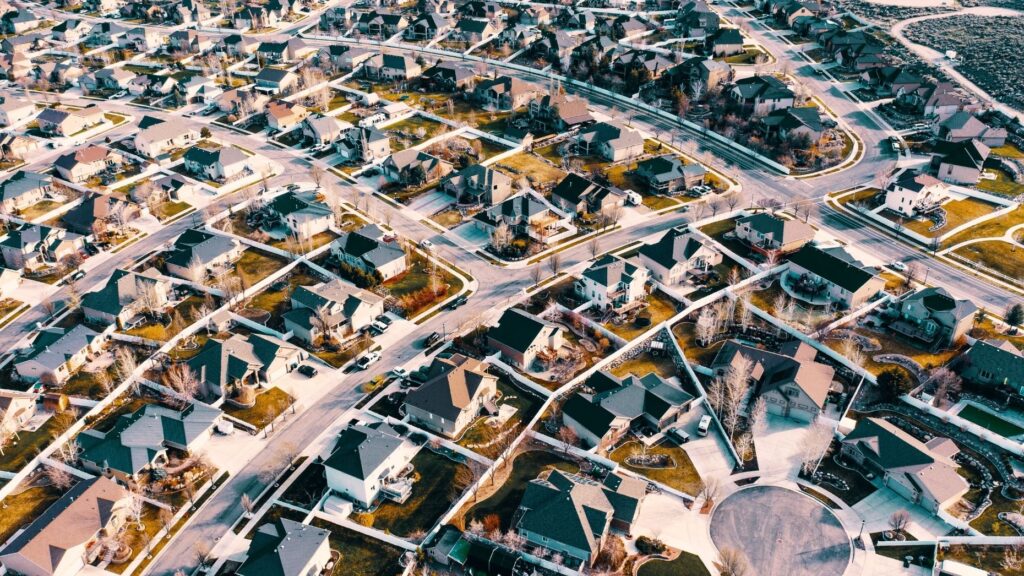 While growing loan servicing business remains profitable, according to Q3 earnings, paper gains on servicing rights could evaporate if interest rates fall and borrowers refinance out of portfolio.

Shares in loan servicing giant Mr. Cooper tumbled this week after the company provided details on the loss of a big servicing client and hinted that more layoffs could be in store in its mortgage lending division.

Dallas-based Mr. Cooper reported that third-quarter profits fell 58 percent from a year ago, to $113 million, as revenue declined by 41 percent, to $510 million. While the company was still comfortably in the black, it benefited from paper gains in the value of its growing loan servicing business that could evaporate if interest rates fall.

Nearly one-quarter the company’s revenue came from a $124 million “mark-to-market” increase in the fair value of Mr. Cooper’s mortgage servicing rights and other aspects of the business related to financing and liabilities. But those mark-to-market adjustments — which have boosted Mr. Cooper’s revenue by $877 million during the first nine months of 2022 — could turn into liabilities if mortgage rates fall.

Calling this year’s rise in mortgage rates “the most extreme shock the industry has experienced in its history,” Mr. Cooper CEO Jay Bray hinted that the company — which has already laid off more than 600 employees this year — may be looking to downsize again. 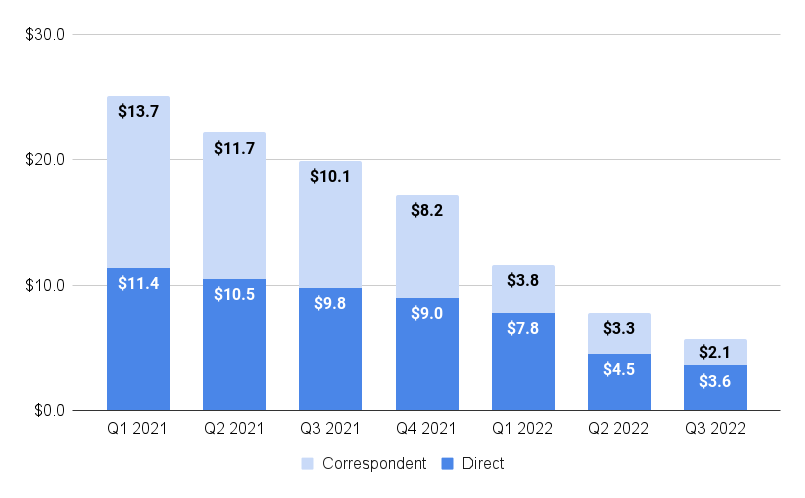 Although Mr. Cooper resells most of the loans it originates, it generally retains the mortgage servicing rights (MSRs) on those loans, collecting payments on behalf of investors.

As interest rates have soared, Mr. Cooper’s direct lending business — refinancing homeowners’ existing loans — has contracted by 63 percent from a year ago, with just $3.6 billion in loans funded during the third quarter. Over the same period, Mr. Cooper has throttled down correspondent loan production even more drastically, to $2.1 billion — a 79 percent drop from a year ago.

With mortgage rates surging above 7 percent, the incentive for homeowners to refinance to get a lower rate “is basically non-existent,” Bray said on a call with investment analysts. 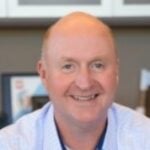 “Now we are seeing the cash-out [refinance] market coming under pressure too, as many of our customers who would like to tap their equity are facing an affordability problem,” Bray said. “In light of this situation, we’re moving forward once again, to realign capacity in our originations business.”

Mr. Cooper, which had 8,200 employees at the end of last year, laid off 250 workers from its lending business during the first quarter, and announced another 420 layoffs in June .

“We want to serve our customers’ needs where that makes sense financially, and we want to safeguard the high credit quality of our portfolio,” Bray said of the dramatic decline in mortgage originations. “In other words, this is not the time to loosen our credit standards or to take our eye off manufacturing quality.”

Jay made similar comments on an April 28 earnings call before the second round of layoffs was announced, saying it was “clearly not the time to chase volume or market share” and that Mr. Cooper had “already taken several steps to adjust our capacity, and you’ll see us doing more.”

In the longer term, Bray said Wednesday that Mr. Cooper sees “enormous potential” in mortgage lending, particularly the company’s direct to consumer refinancing platform. He said Mr. Cooper has “initiatives underway to expand into new products and channels, and we’re continuing to invest in automation.” 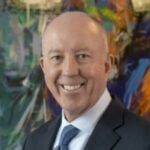 Mr. Cooper President Chris Marshall said Two Harbors will gradually bring its loan servicing in house, which is expected to shrink Mr. Cooper’s subservicing portfolio by $20 billion in the fourth quarter, and by another $50 to $60 billion next year.

“We’re always sorry to lose a customer,” Marshall said on Wednesday’s earnings call. “However, in our view, the prevailing trend in the servicing sector is going to be consolidation,” Marshall said. “We expect over the next couple of years to see many more firms exiting and very few entering the business. Servicers face operational and compliance demands which are extremely high.” 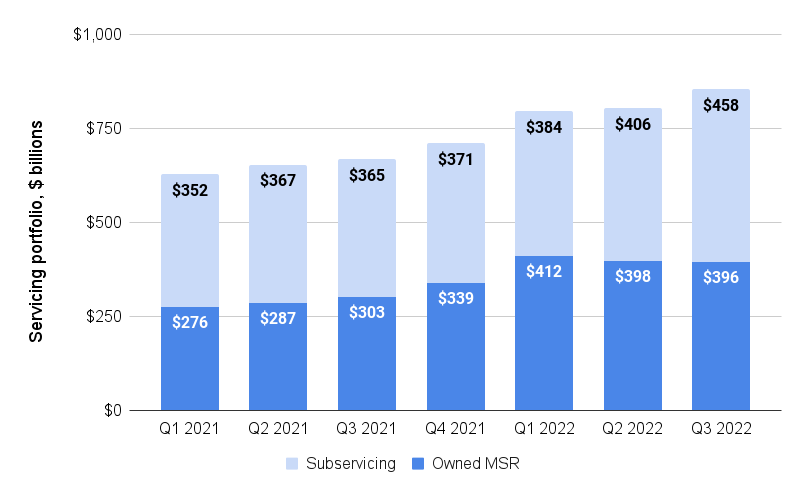 At the end of September, Mr. Cooper was collecting payments on $854 billion in mortgage debt owed by 4.1 million homeowners, a 28 percent increase from a year ago.

Most of that growth was in the company’s owned mortgage servicing rights (owned MSR) portfolio. Although the owned MSR portfolio actually contracted by $2 billion during the third quarter, to $396 billion, it still grew by 31 percent year over year.

Mr. Cooper’s subservicing portfolio — loans that the company collects payments on under contract with lenders who retain ownership of those servicing rights — grew by 25 percent over the same period, to $458 billion.

Marshall said the loss of Two Harbors as a subservicing client “could potentially flatten out our growth for a couple of quarters, depending on what goes on with other opportunities.”

But he said Mr. Cooper is actively looking to buy additional mortgage servicing rights, and is currently doing due diligence on rights to a $20 billion pool of mortgages “with attractive collateral and pricing.”

The key to sourcing such deals is “discipline and patience,” Marshall said.

“Given the macro backdrop, we believe there is unfortunately more pain in store for the industry, which is going to put pressure on sellers” of mortgage servicing rights, he said. “While I can’t speak for other buyers, we’ve been focusing on pools that we’re comfortable we can manage through the credit cycle, and we’re looking for yields that compensate us for the risk of deploying capital in an uncertain environment.”

Loan servicers don’t keep the payments they collect from borrowers — that money is passed along to investors who buy mortgages in bulk — but earn fees based on the mortgage balance. When borrowers pay off their mortgage, either by selling their house or refinancing it, mortgage servicers lose the revenue those fees generate.

But rising interest rates mean fewer homeowners have the motivation to refinance their existing mortgage, making Mr. Cooper’s mortgage servicing portfolio more profitable. For every 1 percent improvement in the prepayment rate in Mr. Cooper’s favor, the company’s loan servicing segment stands to make an additional $15 million in pre-tax income each quarter, or $60 million a year, company executives have said.

During a downturn, loan servicers may also see their expenses rise, because they’re required to work with distressed borrowers to help them avoid foreclosure.
Marshall said Mr. Cooper has invested in technology that can automate many of the tasks involved with managing non-performing loans. That investment is a fixed cost that will provide greater returns as Mr. Cooper grows its servicing portfolio, he said.

“We’re currently operating with excess capacity for non-performing loans, which by the way we don’t think is the case for many of our peers,” Marshall said. “And since we’ve used technology to automate many of the tasks involved with managing non-performing loans, our average cost will decline as we leverage fixed costs with higher volumes.”

This spring, Mr. Cooper acquired Community Loan Servicing, a company that specializes in collecting payments from borrowers in default, gaining 550 employees and 100,000 customers in the process.

Community Loan Servicing, which Mr. Cooper rebranded as RightPath Servicing, has developed a “sophisticated, data driven approach” to working with borrowers, Mr. Cooper CEO Jay Bray said. “Integration is on track and we’re incredibly optimistic about growing RightPath’s client base and using their techniques for our own portfolio.”

If the rapid runup in mortgage rates and decline in home sales does lead to a recession, Bray said business could pick up for Mr. Cooper’s Xome subsidiary, which operates an auction platform for foreclosed and real-estate owned (REO) properties. 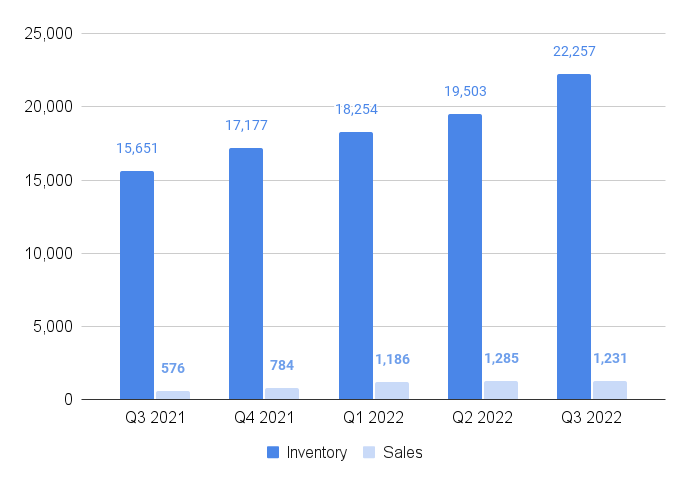 As of Sept. 30, the inventory of homes under management by Xome was up 42 percent from a year ago, to 22,257. While sales were also up 114 percent over the same period, to 1,231, they’ve essentially plateaued this year.

If there’s recession, “it’s only going to create more demand” for Xome’s services, Bray said. “Right now we are in a transition period where home prices are falling, but foreclosures are not yet rising.”

For now, the platform remains unprofitable, generating $22 million in revenue while racking up $57 million in expenses during the third quarter.

“There’s no change to our strategy, but we will need to be patient a little bit longer to see (earnings before taxes) ramp, which is the key to monetization,” Bray said of Xome. 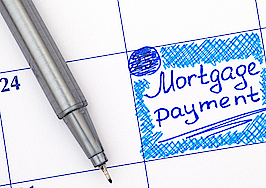 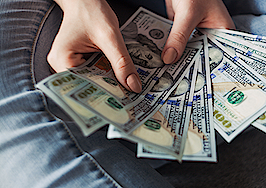