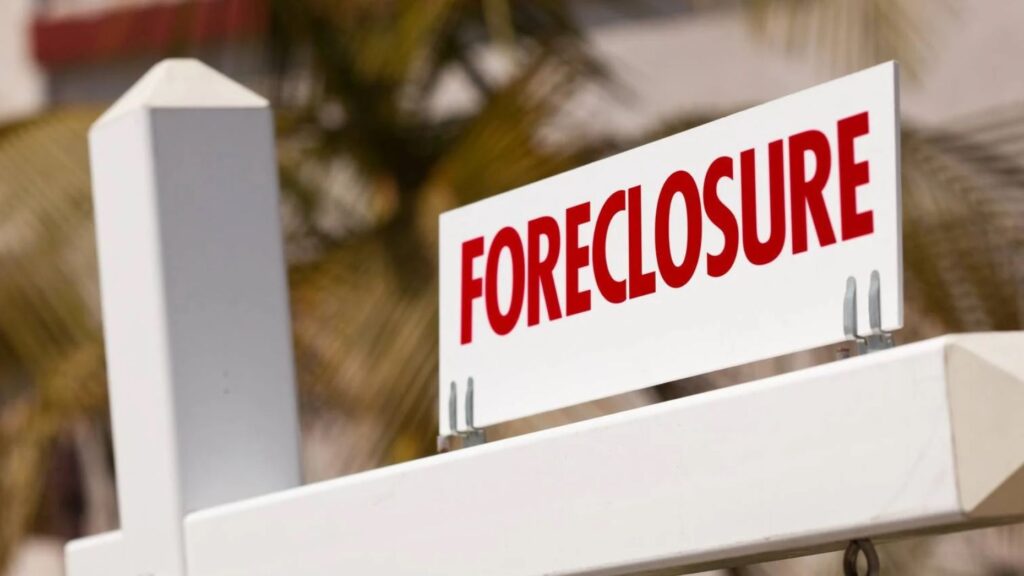 The data does not suggest a steep drop in home prices is imminent, according to the report, but shows that different areas are facing lower and more elevated levels of risk as the U.S. economy remains in an uncertain area.

A new report from the real estate data curator Attom spotlights what counties are at the greatest risk for housing market declines during the third quarter of 2022 as the U.S. housing market slows considerably from its 2021 boom.

The report found that the most at-risk counties are clustered in New Jersey, Illinois and inland California, mainly in the New York City, Chicago and Philadelphia areas. The 50 most at-risk counties include eight in and around New York City, four around Philadelphia, nine spread throughout California with the remainder up and down the East Coast including all three counties encompassing Delaware.

At the opposite end of the spectrum, the largest cluster of counties considered not at risk were located in the South, Midwest and Western areas outside of California.

“As the prospect of a possible recession hangs over the U.S. economy, counties in three of the seven largest metropolitan areas – New York City, Chicago, and Philadelphia – are among the most vulnerable to a potential downturn in their housing markets,” Rick Sharga, executive vice president of market intelligence at Attom, said in a statement.  “These counties, and many more in Central California share a number of traits – poor affordability, relatively high unemployment and foreclosure rates, and homeowners who are underwater on their loans – which could spell trouble if the economy takes a turn for the worse.”

The counties in the New York City area include three within the city — Kings, New York and Richmond (Brooklyn, Manhattan and Staten Island) — along with five in its suburbs — Essex, Passaic, Sussex and Union counties in New Jersey and Rockland County in New York.

In California, the counties of Butte, Humboldt, Shasta, Madera, Merced, Stanislaus, Tulare, Kern and Riverside were all considered at risk.

In the Chicago area, Cook, De Kalb, Kane, Kendall, Lake, McHenry and Will counties were all considered at risk, while Philadelphia County, Pennsylvania, Gloucester County, New Jersey, New Castle County, Delaware and Cecil County, Maryland, in the Philadelphia metropolitan area were also included on the list.

Counties considered “at risk,” according to the report, are based on the percentage of homes facing foreclosure, mortgage balances that exceeded estimated property values, the share of average local wages required to make mortgage payments along with local unemployment rates.

The report posits that the significance of the data lies in the disparities of at-risk counties and not at-risk counties at a time of rapid deceleration in the housing market with mortgage rates near 7 percent and inflation at a 40-year high.

The data does not suggest a steep drop in home prices is imminent, according to the report, but shows that different areas are facing lower and more elevated levels of risk as the U.S. economy remains in an uncertain area.