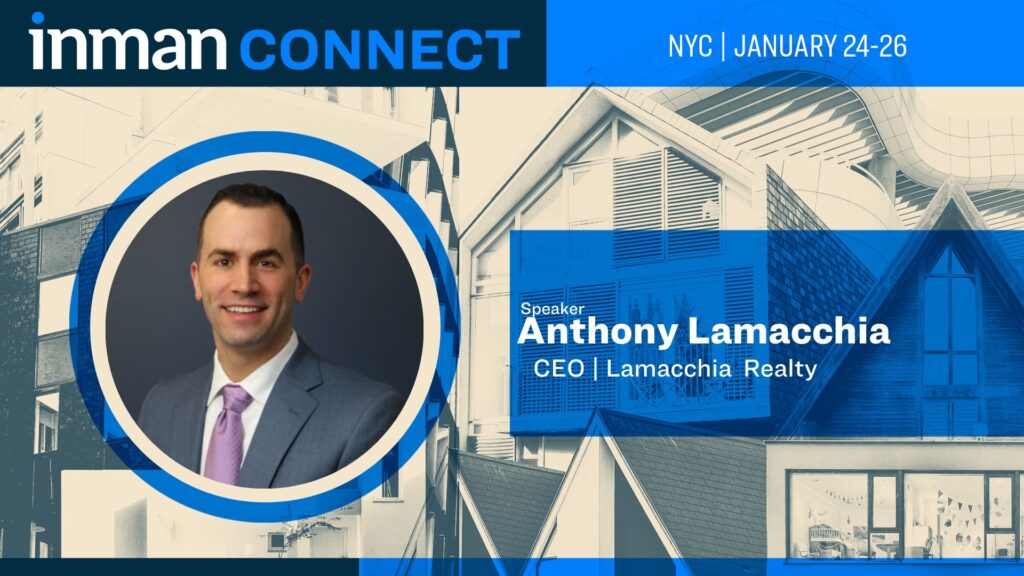 Anthony Lamacchia has built a real estate powerhouse in New England; and while he thinks 2023 will be tough, he doesn’t think it’s the lead-up to another 2008.

The owner and CEO of Lamacchia Realty, Lamacchia Property Management and coaching center, Crush it in Real Estate, said the numbers don’t support another housing collapse.

Lamacchia said he does still expect 2023 to be one of the slowest years in over a decade, and it will require strategic planning ahead for firms who want to stay ahead.

Lamacchia will speak at Inman Connect New York, kicking off Agent Connect on Wednesday with tips for agents to focus on in the 2023 market. He will also participate in the Broker Power Hour on Wednesday. In the lead-up to the event, he sat down with Inman to discuss what he’s seeing in New England and what he thinks new agents should do to succeed in a down market.

What follows is a version of that conversation that has been condensed and edited for clarity.

Inman: What has your market been like these past couple of months?

I think that it’s going to be the slowest year for home sales probably since 2011, there is no question it is going to be a very slow year. Sellers are going to hold on as long as they can to their interest rates, that’s the problem, so this is different from an ‘08 scenario. Everybody has post-traumatic stress from 2008 — that’s the last time there was a downturn — so that’s what everybody thinks of.

It’s different. I view where we are in this housing cycle correction as we’re at the beginning. So there’s going to be another year-and-a-half, probably two years of this, and then we’ll start coming up. So we’re in a similar situation to where ‘06 was. In the fall of 2006, I was 25 years old and every vet I was talking to, even me, was like ‘what’s going on here; listings aren’t selling?’ It was clear it was coming.

The difference between now and ‘06 is that in December 2006 there were 45,000 homes for sale in Massachusetts. Right now in Massachusetts, there are 9,500. Those stats are even the same nationally because nationally there were about 4-million-and-change homes for sale in the fall of ‘06 and right now, nationally, there are like 800,000. So the only way you can have things collapse and have prices totally fall out is to have an overabundance of inventory. In those days, we didn’t have enough buyers but we had tons of sellers. Now, we have enough buyers but we don’t have enough sellers. It’s just a wild situation.

The past two years saw a lot of new agents enter the field at a time when houses were practically selling themselves. What advice would you offer an agent who started out during boom times and may be struggling to make sales now?

New agents need to take what’s happening very seriously, and they need to learn how to deal with sellers on prices and price adjustments. Because even though I don’t expect — at least within the next 12 months — prices to collapse, we are seeing listings that aren’t selling, sellers that are freaking outrageous — they still think it’s a year ago, they still think it’s last Spring — agents have to really sharpen up on pricing and price adjustments.

What’s another skill you think is important for navigating a down market?

They have to get good at their conversations with sellers. The last two, three years it was a seller’s market so you had to be good with buyers, you had to get buyers to be realistic, you had to get buyers to step up to the plate. Now it’s flipping. Now you have to get good at dealing with sellers, because the truth is in the last two or three years you could overprice a home by 5 or 8 percent and the freaking thing would still sell. That’s not the case now. Now you have to be back to knowing what you’re doing. 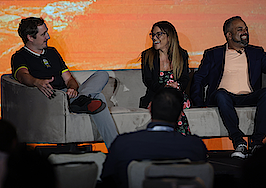 WATCH: Teams tell what they really want from their brokerages at ICLV 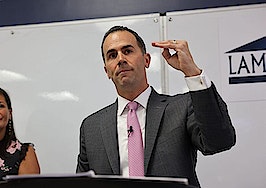 Lamacchia Realty gets serious about commitment: No more 'slackers' 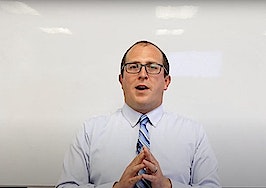 Don't call it a 'presentation': How to nail your first 'listing conversation' 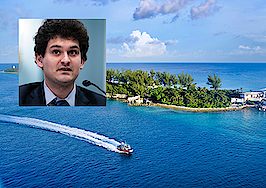