“Starting today, in addition to your smartphone or feature phone apps, there’s a new way to experience Facebook—the iPad app. Now you can enjoy your favorite parts of Facebook, combined with the best of the iPad. To get Facebook for iPad today, visit www.facebook.com/ipad” 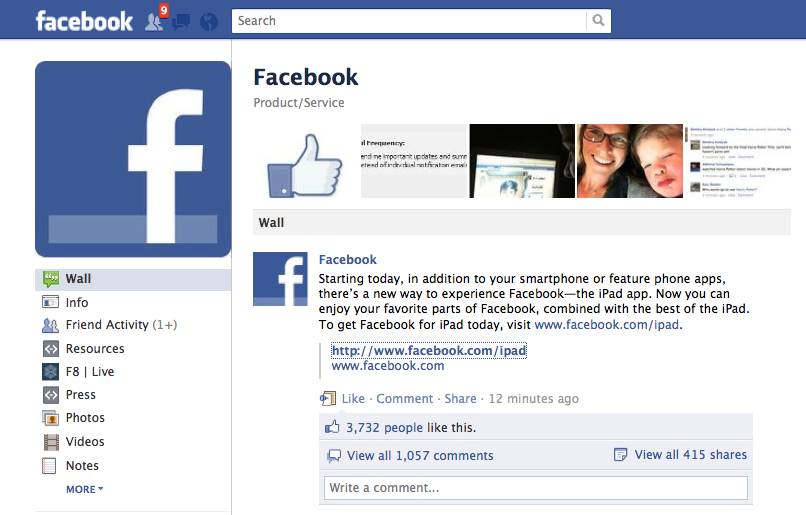 Here are a few highlights of the Facebook iPad app:

I am thrilled that there is finally an iPad app for Facebook. 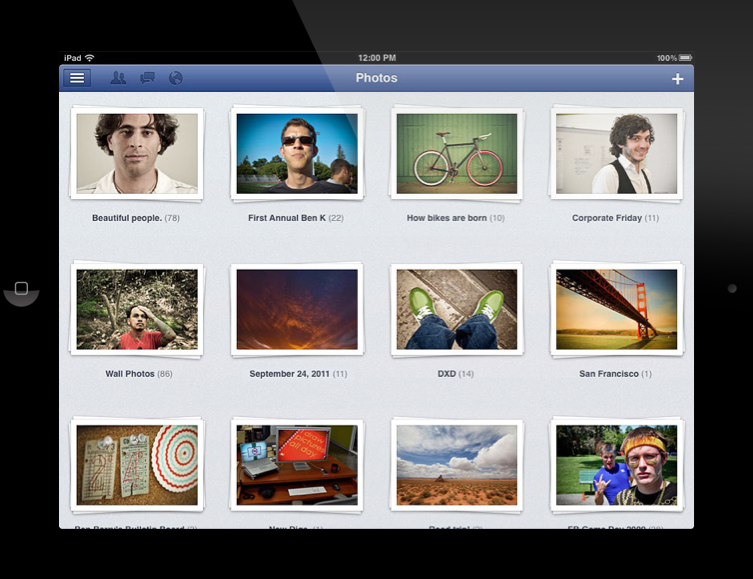 Anyone who has used any of the other Facebook for iPad apps know that they are ok, but not really as functional as they could be.

It will be interesting to see how this app develops and changes over time, especially with the delay in rolling out public timelines.