John James approached me in Denver last week to say I had just helped him land a $1.4 million listing. Naturally, it made my day.

Of course my first question was, how exactly did I do that?

John mentioned he follows me closely on Twitter and has now for many years. He noticed over the last couple of weeks that I had been Tweeting a lot about using a new iPad app, Haiku Deck, to build my presentations. John keenly noticed on Twitter what I am happy to publicly declare right now. 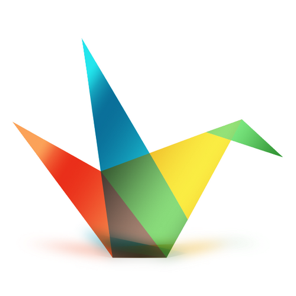 I’m in love. Totally smitten. I tell everyone I meet about the app. Simply put, Haiku Deck has quickly become my favorite iPad app.

To start, Haiku Deck is free, beautifully designed and could not be easier to use. The app builds gorgeous presentations by leveraging the photo service Creative Commons. There is even a filter for commercial use.

Need an image that conveys an emotion or specific talking point? Simply search by keyword and dozens of beautiful, high resolution, perfectly formatted options appear. You can also add any image from your iPad camera roll.

Once you have your images in place, adding high impact text is a breeze. Haiku Deck uses a number of sexy fonts and has made changing formats or layouts as simple as one click.

Maybe best of all, Haiku Deck is a mega time saver. I would estimate that for every hour spent building a presentation using Keynote, PowerPoint or Google Docs takes me twenty minutes tops using Haiku Deck.

Sharing a Haiku Deck can be done via email, social media or you can export the presentation as a .ppt.

John mentioned the clients immediately asked him for a copy of the slides and were uber impressed when he emailed it to them instantly from the app.

Haiku Deck purposefully limits the number of characters of text you can use on each slide in the heading and subheading spaces. It forces you, as the presentation creator, to really think about every word. I see thousands of presentations each year in my travels and having too much text on one slide is the most prominent mistake speakers make.

This is why John got the seven figure listing.

He was limited on time when he got the call that he was being given a chance to present his services to the home owners. John was able to leverage Haiku Deck’s search feature to find stunning photos of Steamboat Springs, where the listing he was competing for was located. He was forced to keep it simple, even though he still worked in things like recent comps and market data. 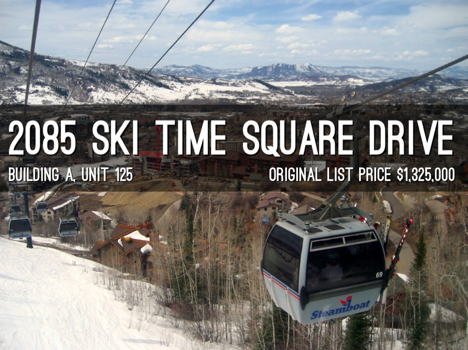 Here is the exact Haiku Deck that John used to win the 1.4 million dollar listing.

The clients literally told him, “The information you presented was so much easier to understand than any of the others. That’s why we went with you.”

Simplicity is genius. Give it a try on your next presentation, and let us know what you think!

We’re also excited to have Adam Tratt, the CEO of Haiku Deck, presenting at Inman Connect in New York in January.

You can download Haiku Deck now from the iTunes store.