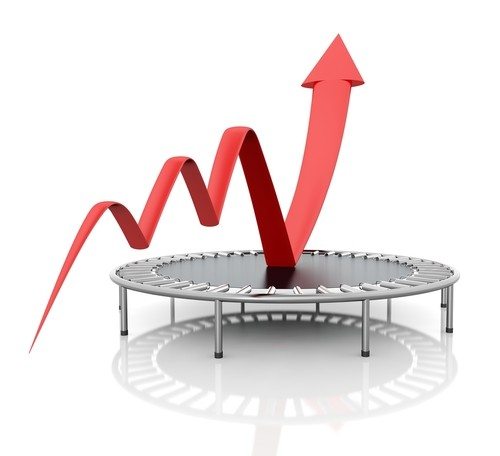 The median existing single-family home price posted its biggest annual gain in more than seven years in the first quarter of 2013, as market conditions for home sellers continued to improve and home sales increased, the National Association of Realtors (NAR) reported today.

The median home price leaped 11.3 percent on an annual basis in the first quarter of 2013, rising from $158,600 to $176,600, according to NAR’s latest quarterly report. That represents the largest year-over-year price gain since the fourth quarter of 2005, when the median price jumped 13.6 percent, NAR said.

“The supply/demand balance is clearly tilted toward sellers in a good portion of the country,” said NAR Chief Economist Lawrence Yun. “Inventory conditions are expected to remain fairly constrained this year, so overall price increases should be well above the historic gain of one-to-two percentage points above the rate of inflation.  If home builders can continue to ramp up production, then home price growth is expected to moderate in 2014.”

Existing-home inventory in the first quarter of this year stood 16.8 percent below the previous year’s level, down from 2.32 million homes for sale in 2012 to 1.93 million this year, NAR said.

Amid the price increase, home sales rose 0.8 percent from the previous quarter and 9.8 percent from a year before to a seasonally adjusted rate of 4.94 million, according to NAR. That represents the highest level of sales since the fourth quarter of 2009, when tax incentives were stimulating home sales, the trade group said.