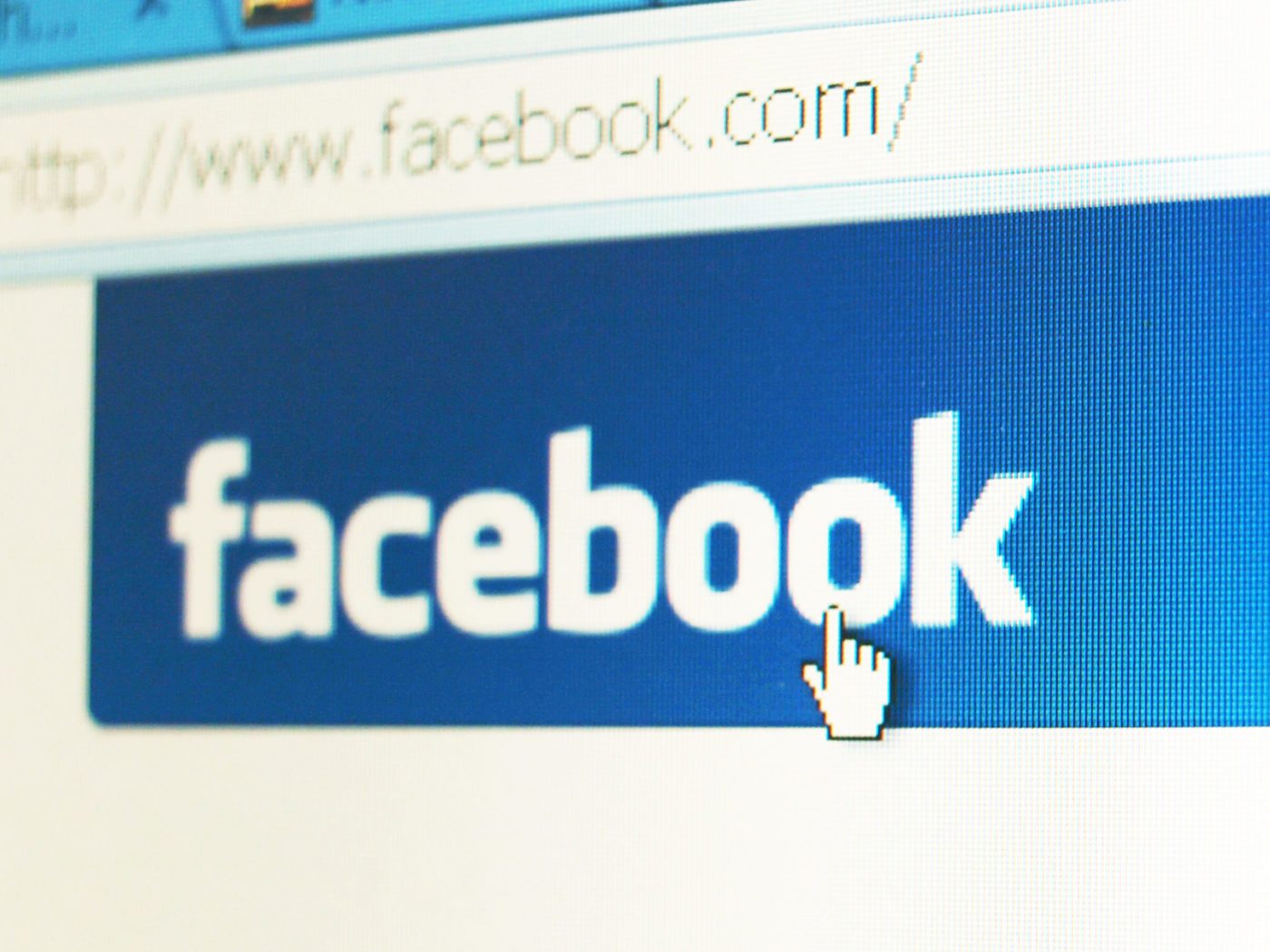 Real estate brokers and agents in 13 markets are using a network of regional, private Facebook groups, PreMLS.com, to market new listings to other agents before placing them in a multiple listing service.

PreMLS.com founder Frank Llosa, broker-owner of Falls Church, Va.-based Frankly Real Estate Inc., hopes the network will attract 10 to 15 percent of all listings and thousands of agents in each market where it operates.

Once the network generates some traction, Llosa envisions developing a consumer-facing website to house the PreMLS.com network that would generate a referral fee if a buyer, who didn’t already have an agent, came to the site and wanted to be matched with a member agent.

The network was built to be like the traditional Tuesday broker’s meeting, where agents at some brokerages share information about “coming soon” properties with their colleagues, Llosa said. The difference,  he said, is that with PreMLS.com, the sharing is online — and not restricted to one brokerage.

Llosa sees PreMLS.com as a way for agents to generate buzz for a property, including showings and offers, before it’s listed in the MLS. That buzz can be used to generate leverage in a negotiation, he said.

A seller’s agent could encourage an interested buyer to offer good terms for the seller by saying something like, “We’ll list the property in the MLS if you don’t give us a good price,” Llosa said.

Agents must friend Llosa on Facebook before being added to one of the Facebook groups. Llosa then vets applicants to make sure they’re agents.

“Facebook quickly tells me the agents that they have in common in the group, and mutual agent friends with me,” Llosa said. “It stands out like a sore thumb when somebody tries to join that is not an agent.”

After friending them, Llosa said, “I ask if they are an agent. If I get no reply, I reject them. If they say yes, I look them up.”

The Facebook group advises agents in the group to make sure that properties they list on the site have a listing agreement that allows the property to be marketed on the Internet, and which does not state the home must be listed on the MLS within 48 hours.

Of the 13 metro areas that have attracted agents to PreMLS.com, only one — the Northern Virginia Group, with 1,130 members — has enough critical mass to really work, Llosa said. On a good day, he said, the group will post 15 “coming soon” properties. Two deals have already been done so far in the network, he said — one in the Northern Virginia Group and one in the Baltimore (Md.) County group.

With 377 participants, Washington, D.C., is the network’s next-biggest market, while Chicago has 76. New York City, Boston, Miami, and Orange County, Calif., each have fewer than 10 members in their Facebook groups.

Critics say that when homes are sold without being listed in an MLS, they may get less exposure and fewer offers, and not command as high a price. Some defenders of the practice say such concerns are motivated at least in part by concerns that so-called “pocket listings” are a threat to the MLS system.

A recent study by MLSListings Inc. found that pocket listings as a percentage of total home sales in some Northern California markets increased from 15 percent in 2012 to 26 percent during the first quarter of 2013.

Speaking in May at the National Association of Realtors’ midyear meeting in Washington, D.C., MLSListings Chairman Robert Bailey reportedly said he’s worried about the effects pocket listings could have on the industry.

The California Association of Realtors has been working to educate consumers about what the group says are the pros and cons of “off-MLS” listings.

Llosa pointed out a recent app from the Chicago brokerage @properties that helps its 1,100 agents communicate with each other about listings before they enter the MLS. He said he’d like PreMLS.com to work much the same way, but allow communication between agents at different brokerages.

Llosa has stirred the pot before. In 2008, a Facebook Group he started titled “NVAR (unofficial)” was shut down by the Northern Virginia Association of Realtors (NVAR), of which he is a member, because the association didn’t agree to have its name used for the group.

Llosa was named Inman News’ Innovator of the Year in 2009 for a “wiki” page he developed that allows users to amend, with photos and comments, listings pulled from the large Washington, D.C.-area MLS Metropolitan Regional Information System Inc. (MRIS).

Pocket listings under fire in California
Back to top
×
Inmanpot
Up-to-the-minute news and interviews in your inbox, ticket discounts for Inman events and more
1-Step CheckoutPay with a credit card
By continuing, you agree to Inman’s Terms of Use and Privacy Policy.