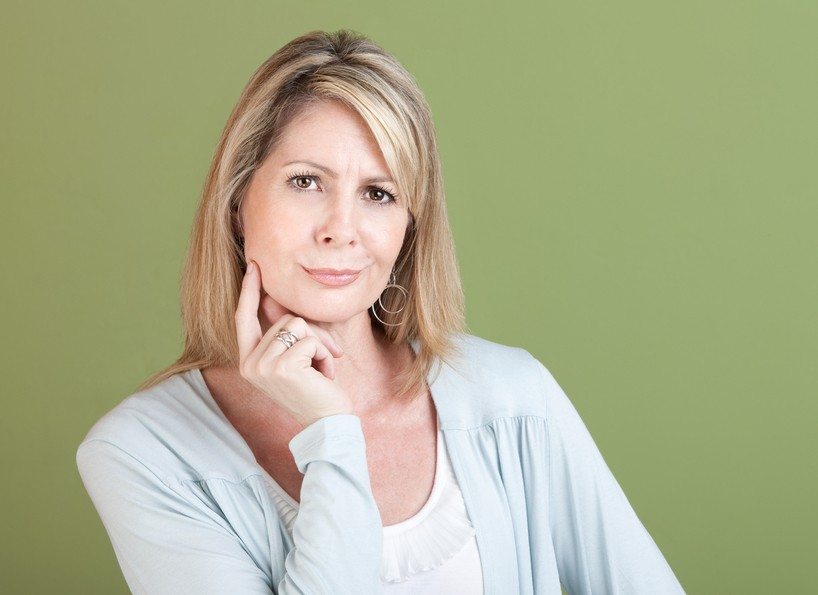 Realtor.com has invited 16 real estate professionals to serve on an advisory board that will help steer further development of its controversial agent ranking platform, AgentMatch.

Currently being tested in the Las Vegas and Boulder, Colo., markets, AgentMatch ranks agents by city, ZIP code and neighborhood based in part on their transaction histories, with data sourced from the local multiple listings services. Other information, including certifications and recommendations, is also factored in.

Agent reaction to AgentMatch has largely been negative, with many expressing apprehension toward the accuracy of rankings that rely on statistics, and the inherent ambiguity in determining what makes one agent rank higher than another.

Some have also debated the role of the National Association of Realtors, which owns a stake in realtor.com operator Move Inc.

The reaction to AgentMatch’s Nov. 9 unveiling led realtor.com to formalize “an approach to gather feedback from a broader audience,” Ernie Graham, the leader of realtor.com’s AgentMatch’s development team, said in a blog post announcing the formation of the advisory board.

Realtor.com had already been gathering feedback from the brokers and MLSs in its two test markets, from a realtor.com MLS Executive Advisory Committee and a realtor.com Broker Advisory Board, Graham told Inman News.

“We believe we would all benefit greatly by creating an advisory board consisting of the following people, who have projected the strongest and most passionate opinions, to work in tandem with us on this important project,” Graham said in the blog post.

Realtor.com extended invitations to the following agents to sit on AgentMatch’s agent advisory board:

“Each board member will participate in an open forum-type environment where they will be able to listen to information about AgentMatch and provide feedback, suggestions and comments,” Graham told Inman News. “Our goal is to record each of our meetings and make sure professionals who want to learn more or have questions have a chance to do so.”

At press time, realtor.com said 12 of the 16 agents had accepted invitations to join the board (On Wednesday, the company confirmed that all 16 had agreed to join).

Inman News has confirmed that Andrea Geller, Kendyl Young and Ryan Bokros are among those who have accepted invitations. Sue Adler, Coral Gundlach and Matt Wilkins indicated their acceptance in Facebook posts or comments.

Geller, an agent with Coldwell Banker Residential Brokerage in Chicago, says she was personally invited to be on the board this morning in a Facebook message from Suzanne Roy, social media and industry outreach manager at Move, which operates realtor.com under an exclusive license from NAR.

“From looking at the list (of invited board members) I would say they picked people who had more constructive comments than crazy rants,” Geller said. “I saw some names that were left off that commented often in several groups but kind of didn’t really have a rationale behind their comments.”

In her online comments, Geller has been among those who have questioned whether NAR, which has a stake in realtor.com operator Move and a seat on the company’s board of directors, should be involved with an agent ratings site.

“It may be time for NAR to separate itself from a public-facing website,” she wrote in a previous comment. “The lines between serving the member and servicing some members is getting very blurry.”

Young, an agent with Teles Properties in Southern California, said she has no idea what the board will do, but accepted Roy’s invitation to serve on it because an agent rankings tool is “too important to leave to those who do not talk to the buyers and sellers everyday.”

“I have no idea that (realtor.com) should be in that space,” Young said. But she thinks consumers are demanding this info and wants to help make it portray accurate and useful information.

“I don’t think there’s an easy answer” to figuring out some of the problems AgentMatch faces, such as how to count sales when some agents work alone and others in teams, Young said.

Bokros, vice president of agent development and training at Re/Max Northwest in Spring, Texas, said he thinks consumers are “itching for something like (AgentMatch), so it is inevitable to be put together … by someone. I feel that if we as an industry can partner with our Web’s ‘namesake,’ and do this tool RIGHT, it can be a powerful connection between the industry and the consumer.”

Bokros said he accepted the offer to serve on the AgentMatch advisory board “because I think the concept behind the tool is great, but obviously there are some things that need to be ironed out to make it a fair use of data and beneficial to all members, and the industry as a whole.”

Sam DeBord offered some criticism in the comment section on Graham’s blog post announcing the AgentMatch advisory board.

“Proactively seek out some folks who aren’t the usual ‘squeaky wheels’ like myself and many of the people on the board,” DeBord wrote. “A self-selected board might not be as representative of the agent population as one that includes some randomly selected agents. You need ground-level experience involved just as much as the cutting-edge social media folks.”

Editor’s note: The story has been updated to note that realtor.com confirmed Wednesday that all 16 real estate professionals invited to sit on the AgentMatch advisory board have accepted. 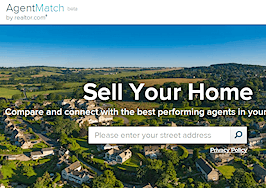 NeighborCity hits Move with cease-and-desist letter over 'AgentMatch' tool
Back to top
Hear from Realogy, Pacaso, SERHANT., Spotify, Redfin, Douglas Elliman, and 100+ more leaders at ICNY.Register now×
Limited time: Get 30 days of Inman Select for $5.SUBSCRIBE×
Inmanpot
Log in
If you created your account with Google or Facebook
Don't have an account?
Create an Account
Forgot your password?
No Problem