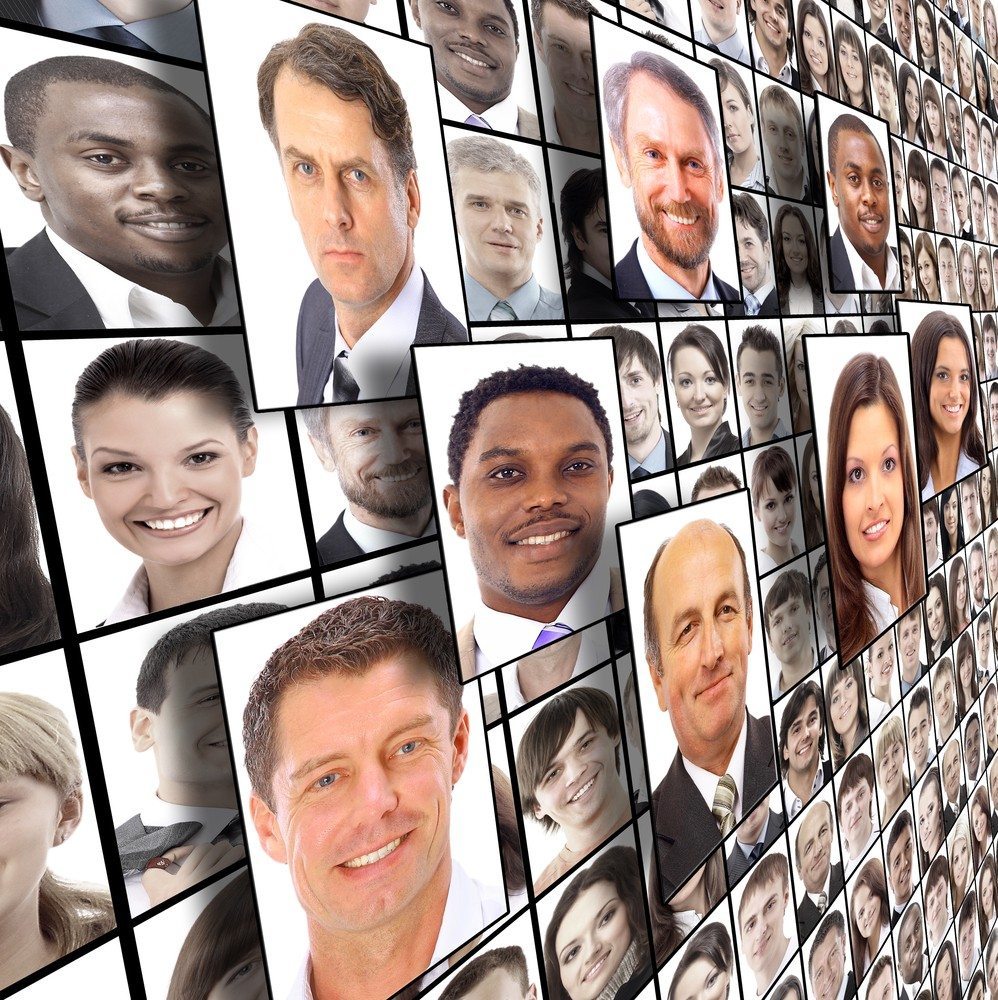 “We feel that using the data passed through from the MLS will result in rankings that are completely arbitrary and create lopsided opportunities for some,” a portion of the Keller Williams’ statement to agents read. “We are firmly against it on the basis that it does not represent the best interests of agents or consumers.”

Realtor.com has been running the AgentMatch platform as an experiment in two markets — Las Vegas and Boulder, Colo. — since August. The company introduced the tool to the real estate community at large in early November at the National Association of Realtors’ annual conference in San Francisco.

Since its unveiling, the tool has proved controversial, generating a buzz among agents — much of it negative.

Some agents have said that they are concerned about the validity of statistics-based rankings and that NAR, which owns a stake in realtor.com operator Move Inc. and owns the “realtor.com” domain name, has allowed realtor.com to pursue an initiative they don’t see as being in their best interests.

Keller Williams, which claims more than 80.000 agents in the U.S. and Canada, is taking a position that agent rankings should be based on consumer reviews, not performance metrics.

“While we agree that providing online access to feedback on agent performance and service level are necessary due to consumer demand, we believe that it should be in the form of reviews that are submitted by your customers,” another portion of the statement read.

Realtor.com’s competitors, too, are starting to surface transaction history of agents and surfacing that info to consumers. This fall, Zillow started culling public records information and automatically supplying agent profiles on the portal with info about their past home transactions; the feature also allows agents to manually add their transaction histories on their profiles.

Trulia began allowing agents to add their transaction histories to their profiles in early 2012.

Realtor.com has said that it must receive explicit permission from MLSs to run AgentMatch in the markets it wishes to operate, even in those where it already gets sold data from the groups.

Keller Williams urged its agents to petition their MLSs to “NOT participate in AgentMatch.”

Keller Williams Realty provided Inman News with a copy of the statement it sent out to agents today:

You may be following recent press regarding AgentMatch, a new agent rating feature currently being BETA tested by realtor.com.

The tool allows consumers to search an address and the site will deliver the top 16 agents who have sold property in the area. According to Move, Inc., which operates realtor.com, AgentMatch’s algorithm identifies the agents “through MLS-provided SOLD data, including recent sales, list-to-sale-price ratio, average days on market of homes listed, recommendations and other information.”

While we agree that providing online access to feedback on agent performance and service level are necessary due to consumer demand, we believe that it should be in the form of reviews that are submitted by your customers.

We feel that using the data passed through from the MLS will result in rankings that are completely arbitrary and create lopsided opportunities for some.

Hypothetically, as an example, in Austin, Texas, if you search in the subdivision of Lost Creek (approximately 1,000 homes), only 2 of the top 25 producing agents in the Austin MLS may be displayed in the top 16 agents for the area. Essentially, only individual agents who may have less production, but who have sold in a specific area, will be shown, rather than the true market leaders!

In addition, any course of action by either Move or the MLSs to make an overarching decision about how your business is marketed – without you having a chance to weigh in – is completely misguided. Your business is just that – YOURS, and neither Move nor your MLS should make decisions for you without your input.

We commend realtor.com for deciding this week to put in place an agent advisory board for this product, and we are happy that KW has representation on that board. Know that as long as realtor.com moves forward with the current formulas and rating system for AgentMatch, we are firmly against it on the basis that it does not represent the best interests of agents or consumers.

When realtor.com first launched, the MLSs made a similar decision to share all the listing information without the agents’ input. This was the primary reason we built the Keller Williams Listing System – to ensure accuracy of our listing data and to give choice to our agents about where they wanted to market their listings online. We view this situation similarly, and we’re going to do everything we can to stop it.

We strongly urge you to petition your MLS NOT to participate in AgentMatch.

We’ll also be working directly with the executives at Move Inc. to explain our position. 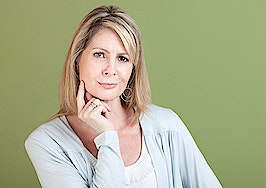 Zillow adds transaction histories to agent profiles
Back to top
Only 3 days left to register for Inman Connect Las Vegas before prices go up! Don't miss the premier event for real estate pros.Register Now ×
Limited Time Offer: Get 1 year of Inman Select for $199SUBSCRIBE×
Inmanpot
Log in
If you created your account with Google or Facebook
Don't have an account?
Create an Account
Forgot your password?
No Problem