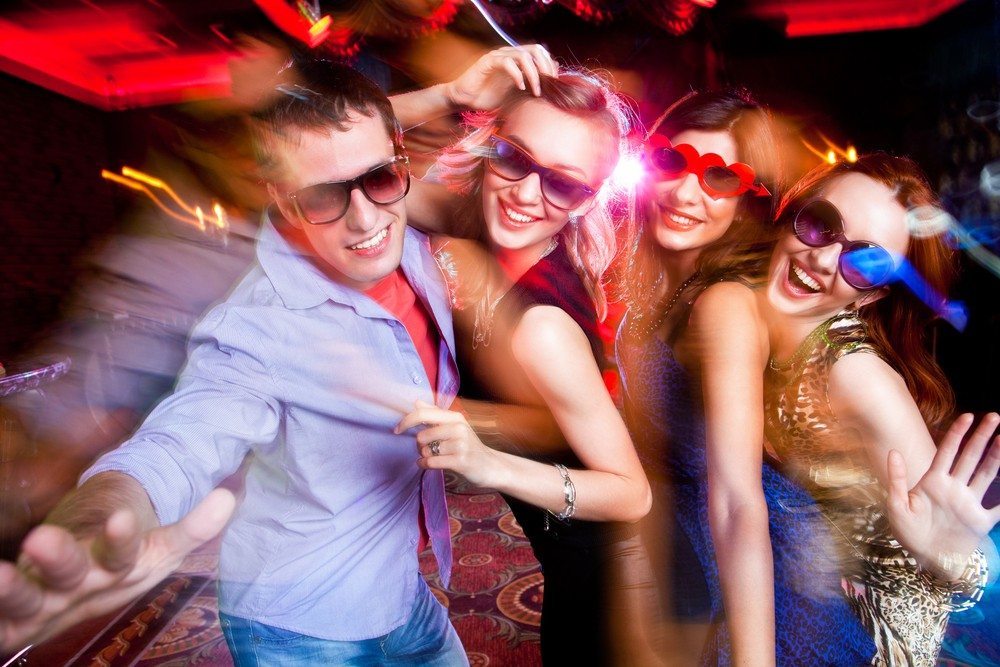 The Irvine, Calif.-based franchisor has selected 10 agents, all 35 years old or younger, to serve a two-year term on the “REthink Council,” from a pool of more than 40 applicants, based on their ideas and proficiency — transaction sides, sales volume and awards.

The council will provide input to BHHS leadership on how to connect with millennials, the 20- and 30-somethings born during the early 1980s through the turn of the century.

The new franchise network — which 51 brokerages have committed to affiliate with — wants to become an attractive brand for younger agents, and share innovative ideas with member brokers and the industry at large.

Agents under the age of 40 made up just 11 percent of the Realtor population in 2013, according to the National Association of Realtors’ 2013 member profile, down from 20 percent in 2003.

NAR’s member statistics show that the median Realtor’s age has climbed to 57, the highest in 15 years, and that agents who are 55 and older make up 58 percent of the agent population.

“The REthink Council is an opportunity to harness the ingenuity of these young professionals and turn that power to the advantage of the network and the industry,” said Earl Lee, CEO of HSF Affiliates LLC, in a statement. “It’s a new era in real estate, and this council will better connect us with a large and emerging generation of homebuyers and sellers.”

Prudential Real Estate and Real Living haven’t had a council like this before, said Melissa Kandel, BHHS’s council liaison. Part of the impetus, she said, was the newness of the brand and the desire to deliver on the idea of being a game changer.

The group runs a Facebook group dedicated to sharing best practices among younger agents, and will put out a periodic newsletter and meet periodically with management to shape BHHS’s relations with younger agents, Kandel said.

The council has already been meeting online, she said, and is scheduled for a two-day conference in January at BHHS headquarters in Irvine.

Margaux Pelegrin, a 32-year-old agent with Berkshire Hathaway HomeServices Fox & Roach in Philadelphia, is one of the BHHS-affiliated agents on the council. (HomeServices acquired the brokerage in August and transitioned the company to the new brand on Nov. 12.)

Pelegrin and her mother, Mary Colvin, operate a two-person team at Fox & Roach, and Pelegrin says the gap between her generation and her mother’s is palpable.

An agent for 8 1/2 years, Pelegrin says part of what sets the millennial generation apart is the desire of its members to constantly discover new ways of doing things. Younger real estate professionals are eager to find the next solution that will make them more efficient, better agents, she said.

Real estate is stuck in the dinosaur age in some ways, she said. When Pelegrin started her career in real estate in 2005 after working in a law firm, she recalled, someone pointed her to a typewriter when she needed to create some labels for files.

“Are you kidding me?” she said of the moment. The anecdote illustrates the stuck-in-time mindset that lives in some corners of the real estate industry, she said.

That’s why she’s excited to be on the REthink Council with other young, proficient agents — to share ideas and best practices with other top-notch young agents, and advance the new brand and, perhaps, the industry.

Sometimes it’s difficult for agents to share ideas with other agents, even those in the same firm, because they’re competing. But Pelegrin’s excited that agents recruited to serve on the REthink Council should be comfortable brainstorming successful practices and strategies.

The REthink Council will also be valuable as an asset for first-time, young agents — a place to go to get help, perspective and community, she said.

“We (as agents) don’t want to be perceived as used-car salesmen,” Pelegrin said. “We want to have a great reputation.”

She thinks the industry has an opportunity to shift its message to attract younger agents. “Millennials are very independent,” she said.

“If they knew more about the benefits of being in real estate, they would be more interested,” she said. “We have a need for innovative, smart young professionals. Real estate is a missed opportunity for them.”

Another REthink Council member, 34-year-old Mark Brace, shares Pelegrin’s view that the council will be a good resource for first-time agents.

Brace — who’s an agent with a Grand Rapids, Mich.-based brokerage that will soon rebrand as Berkshire Hathaway HomeServices Michigan Real Estate — said sometimes agents don’t get the training they need, so a structured mentorship program could be good for new agents.

Another member, 33-year-old Carl Guild, an agent with Berkshire Hathaway HomeServices New England Properties in East Hampton, Conn., said his primary motivation was to learn from other productive, young agents. 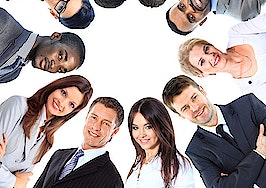 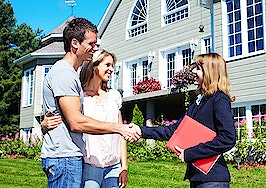 Recruiting a bigger problem for brokers than picking the right technology, using social media, or listing syndication
Back to top
Only 3 days left to register for Inman Connect Las Vegas before prices go up! Don't miss the premier event for real estate pros.Register Now ×
Limited Time Offer: Get 1 year of Inman Select for $199SUBSCRIBE×
Inmanpot
Log in
If you created your account with Google or Facebook
Don't have an account?
Create an Account
Forgot your password?
No Problem