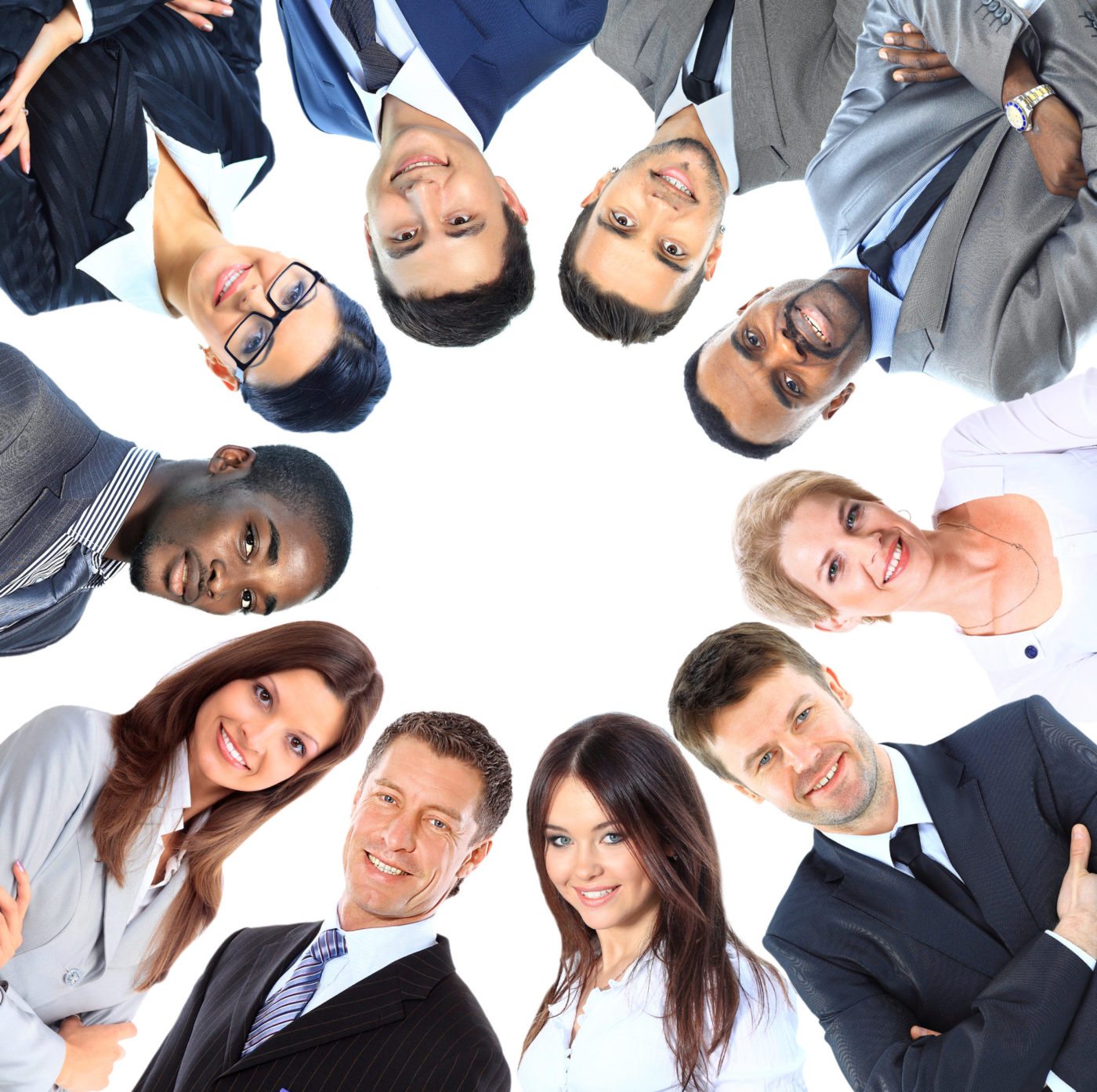 Home sellers who are 32 or younger are more likely to use a real estate brokerage that provides a limited set of services rather than a full-service brokerage, according to a new survey from the National Association of Realtors released today.

The 2013 NAR Home Buyer and Seller Generational Trends report studied the generational differences of 8,501 homebuyers and sellers who purchased their homes between July 2011 and June 2012, according to county records.

About two-thirds of millennials, those born between 1980 and 2000, used full-service brokers to list their homes, but the remainder, 34 percent, used a limited-service broker, including discount brokers, or a minimum-service broker that listed a home in the local multiple listing service but provided few, if any, additional services. This is “presumably because they have less equity in their home,” the report said. By comparison, at least 80 percent of those ages 33 to 87 used a full-service broker.

The overwhelming majority of all buyers except those 88 or older used the Internet to search for homes, though younger generations were more likely to report that they found the home they purchased online rather than through a real estate agent.

Older generations were more likely to report that they found the agent they used to search for or buy a home online. For instance, 41 percent of buyers ages 67 to 87 said they found their agent online, compared with 30 percent of those 32 and under, though millennials were more likely to request information as a result of their online home search.

Just over a quarter, 27 percent, of all buyers reported using “other websites with real estate listings” with millennials somewhat more likely (31 percent) to use them. “Mobile or tablet apps” and “mobile or tablet websites” are listed as separated options and therefore it is unclear whether mobile users targeted industry or third-party websites. A fifth of millennials reported using each.

Gen Y buyers were more likely to consider their recent home purchase a good financial investment than any other age group: 85 percent compared with 64 percent among those ages 67 to 87. The overwhelming majority of millennials said they viewed their home as an investment better than or equal to stocks.

“Homeownership is an investment in your future, and is how many younger American families begin to accumulate wealth,” said Paul Bishop, NAR vice president of research, in a statement.

“The oldest of the millennial generation are now entering the years in which people typically buy a first home, and despite the recent downturn, homeownership still matters to them. The sheer size of the millennial generation, the largest in history after baby boomers, is expected to give a powerful boost to long-run housing demand, though in the short-term mortgage accessibility and student debt repayment remain challenges.”

Nearly 8 in 10 (79 percent) millennials were first-time homebuyers compared with 39 percent of all buyers.

The Next Generation: People not Technology

A new generation of buyers are ready to buy a home smarter, better and faster - will you join them?

Survey: Younger generation not fazed by housing crisis
Back to top
Time is running out to secure your Connect Now tickets at the lowest price. Don't miss out on a chance to grow yourself and your business.Learn More×
Inmanpot
Up-to-the-minute news and interviews in your inbox, ticket discounts for Inman events and more
1-Step CheckoutPay with a credit card
By continuing, you agree to Inman’s Terms of Use and Privacy Policy.