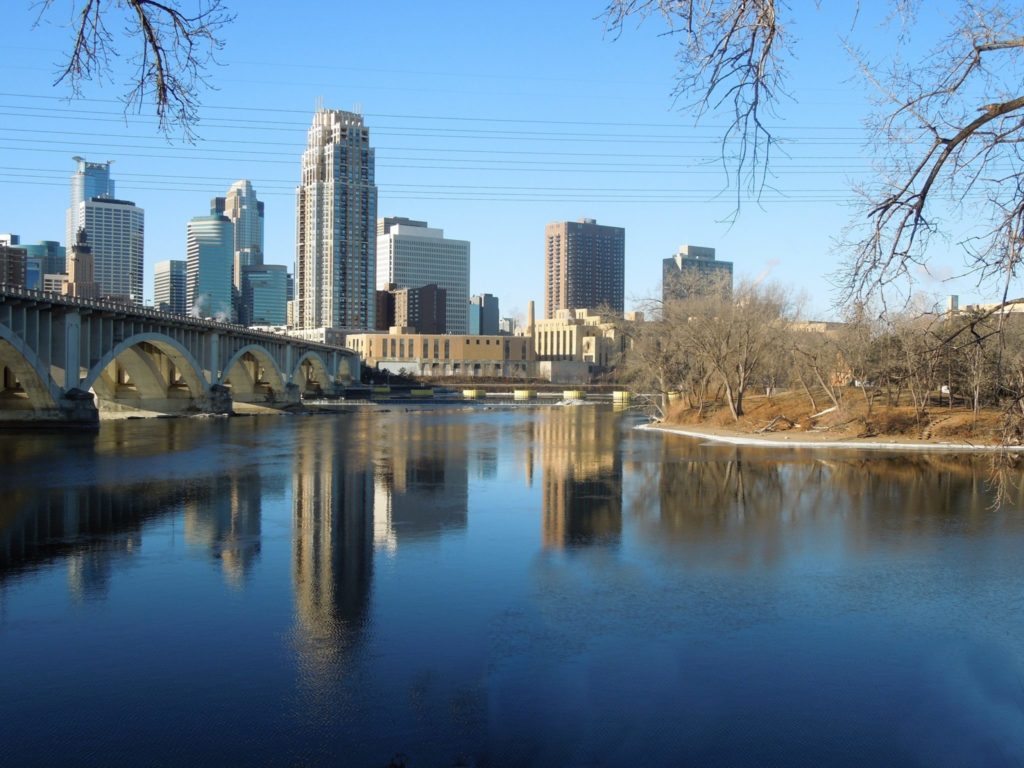 The Seattle-based firm will start out by serving clients in seven counties in the Twin Cities metro area, including Hennepin, Ramsey, Anoka, Washington, Dakota, Scott, Carver and Wright counties. Redfin says it has plans to expand its service area to 13 counties in the region.

The firm has hired Chris Prescott, who will be in charge of hiring additional agents and growing Redfin’s presence in the Twin Cities market, as its Minnesota market manager. Currently, Prescott is the only Redfin agent in the region and the firm has no set team size or hiring goals for the area at the moment, a Redfin spokeswoman told Inman News.

In June, Redfin hired Zappos vet Chris Nielsen as its first chief financial officer, and in November it closed a $50 million funding round, fueling speculation that the firm is on a fast march to an initial public offering.

In addition to providing in-depth multiple listing service-sourced data to consumers, Redfin’s model stands out from many brokerages with its agent-compensation structure. Redfin agents are salaried employees who don’t earn commissions, but receive bonuses based customer satisfaction.

The firm also provides rebates to buyers and sellers on the commissions its agents earn on a deal. Redfin listing agents charge clients 1.5 percent of a home’s sale price as commission, at least a percentage point below the industry standard.

Late last year, Redfin was hit by a class-action lawsuit that accused Redfin of misclassifying employees as independent contractors.

With 2 new board members, Redfin moves down the IPO road
Back to top
Keep up-to-date on tools and tactics to impress your clients and outshine your competition with the 2022 virtual bundle.Register Now×
Agent Appreciation Sale: Inman Select for only $85.CLAIM OFFER×
Inmanpot
Log in
If you created your account with Google or Facebook
Don't have an account?
Create an Account
Forgot your password?
No Problem