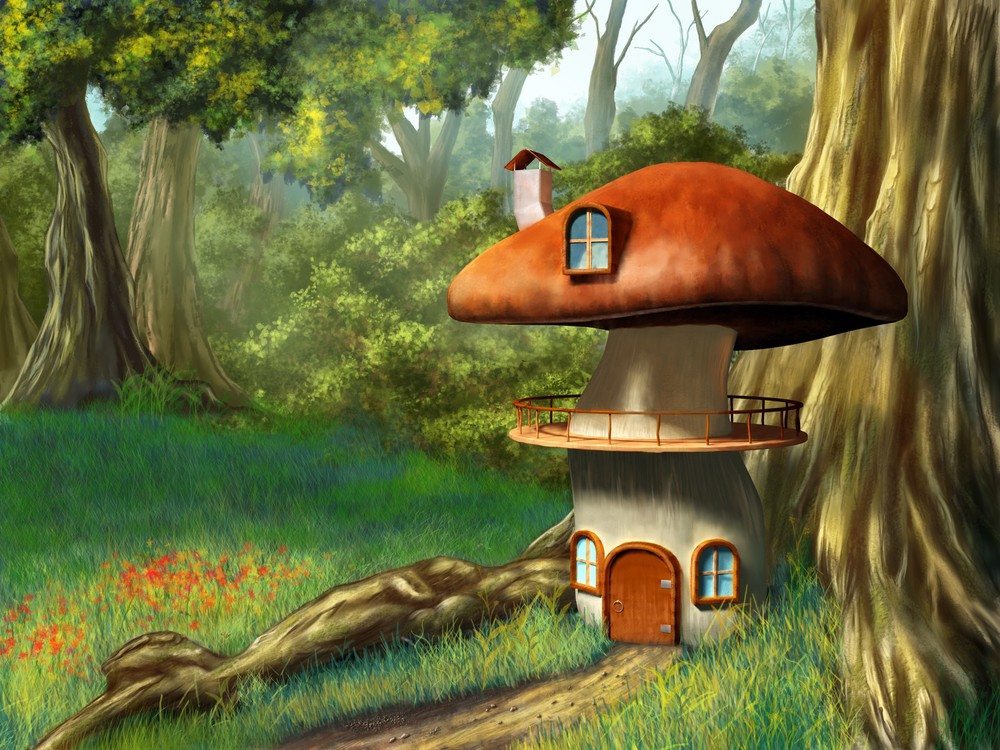 The White House and a bipartisan group of senators have decided on a liquidation of Fannie and Freddie and a completely reconstituted U.S. system of mortgage finance.

These are the same people who brought us “Obamacare” and Dodd-Frank.

Fear not: Right-wing, government-hating Republicans in the House will save us. Not because of fondness for Fannie, but because they hate Fannie worse than anybody and won’t allow government in any new system.

A salvation deeply embarrassing to me, but given the fools in charge of this government, I’ll take anything.

Fannie since 1938 did get off track, its semiprivatization a bad idea resulting in bloat and debt, but despite the worst financial disaster in U.S. history has not cost the taxpayer a dime.

The right says it hates these agencies because they pose a risk to the taxpayer. Aside from no loss, their beneficiaries are taxpayer-borrowers. The right’s real opposition rests on blind hatred of government, and wanting to be sure the wrong kind of people do not get loans. People not welcome at the country club.

Incredibly, this new legislation proposes semiprivatization worse than the old. “Fantasizes” is a better term. Instead of one issuer of mortgage-backed securities, several new mini-Fannies are supposed to spring up, take first loss on any loan, and government to guarantee the rest.

If you don’t mind adding a couple of percent to mortgage rates (partly loss risk, partly a heterogeneous and illiquid fruitcake of new MBS), and consumers forced blindly into grab-bag underwriting, all a great idea. Mercifully DOA.

From the knee-slapping ridiculous, to the downright scary …

Watching markets this week has been surreal. On the surface the usual tub-thumpers were at it: economy picking up, Fed’s going to tighten, stocks to infinity and beyond, and well-dressed technology drunks in every upscale gutter. The ordinary media is completely preoccupied with an airliner seized by aliens.

Underneath, two international issues have gone sour, and new U.S. data is on the weak side. Retail sales tanked in December and January and rose a feeble 0.3 percent in February, only 1.3 percent above February last year. The weather argument does not hold. Measures of wholesale prices fell, as did consumer confidence and small-business confidence.

China and Russia drove long-term rates lower, more so than U.S. data. Every new report from China shows slower growth as it tries to get credit under control and shift from excessive investment to a first-world economy.

China continues to devalue the yuan, despite official protestations an obvious effort to boost its exports and counter Japan’s devaluation. The slowdown (also in Japan) hurts every economy in Asia, exports deflation to the West, and undermines Europe’s exports especially.

Russia … good heavens. Tsar Vladimir has turned a minor matter into something dangerous, and he is the sole cause.

There is nothing of economic value to Russia in Ukraine. Russia could keep its naval base in Crimea undisturbed (see Russia’s Kaliningrad Military District, the enclave between Poland and Lithuania retained after 1989 Soviet bust-up). There is no popular push in Russia to retake old Tsarist/Soviet lands. This entire Ukraine grab is in the ego of Vladimir, the most dangerous of all sources of imperial adventure.

A great deal hangs on Vladimir’s actions after Sunday’s phony election in Crimea. The U.S. and Europe appear to have drawn the line at Crimea, not allowing Vladimir even that snack, not waiting for a bigger grab in eastern Ukraine.

Europe, if anything, is more firm than we are. Europe’s rationale for all the pain of the euro and unity is the determination never again to repeat the 19th and 20th centuries. They know Vladimir when they see him. They have seen his like many times.

Shooting war? No. Economic? Unless forces inside Russia pull Vladimir back, sanction war will begin as soon as next week.

Max Hastings has written the best new book on 1914, or pull out Barbara Tuchman’s classic, just the first few chapters of either. Conflict follows counterparties feeling wronged, each willing to bear sacrifice, each believing itself without options, each sure that it is tougher than the other. 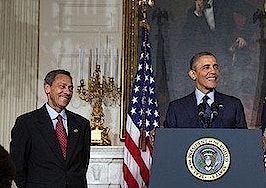 Taxpayers to earn return on investment in Fannie Mae

Housing finance reform agreement targets Fannie, Freddie
Back to top
Only 3 days left to register for Inman Connect Las Vegas before prices go up! Don't miss the premier event for real estate pros.Register Now ×
Limited Time Offer: Get 1 year of Inman Select for $199SUBSCRIBE×
Inmanpot
Log in
If you created your account with Google or Facebook
Don't have an account?
Create an Account
Forgot your password?
No Problem