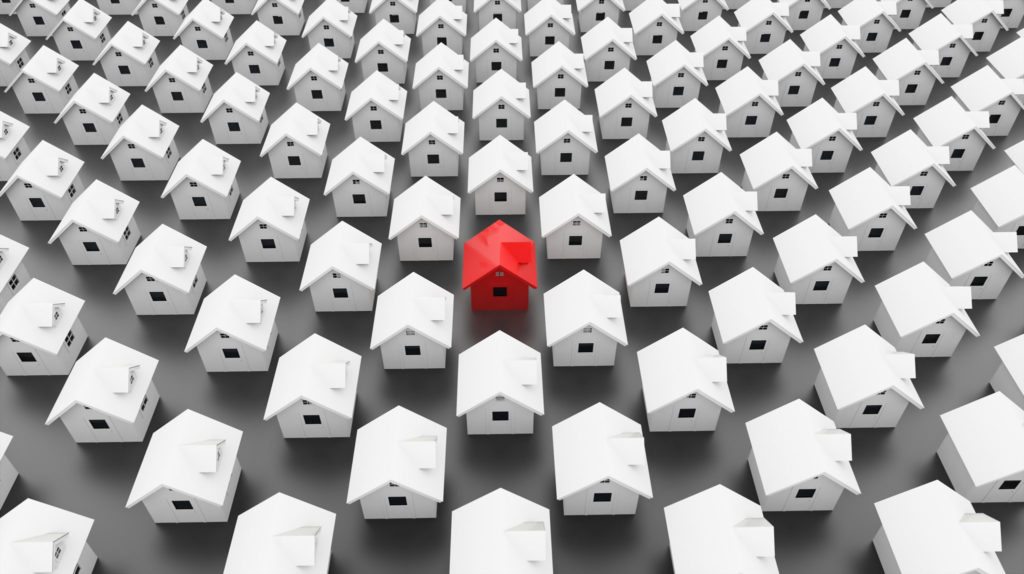 Rising home prices are bolstering seller confidence, fueling rapid growth in the number of homes for sale in many markets in February, according to a report issued by realtor.com today.

Out of 146 markets tracked by realtor.com, 99 experienced annual growth in listings, with 63 of those markets seeing inventories swell by 10 percent or more.

Median list prices and inventory were up on a month-over-month basis as well, rising 2.1 percent and 4.3 percent, respectively, indicating that 2014 home sales, which got off to a slow start in January, have potential to grow as the spring buying season gets underway.

But even with the recent surge in listings, inventories “are still extremely low,” realtor.com said in summarizing the overall picture.

“Seller confidence is the factor to watch as we head into the spring homebuying season, and these are very encouraging indicators — not only are more homes coming onto the market, but typically we don’t see a rise in asking prices this early into the year,” said Steve Berkowitz, CEO of realtor.com operator Move Inc., in a statement. “This is the market these sellers have been waiting for.”

Homes in realtor.com’s database include 90 percent of all homes listed in U.S. multiple listing services. According to realtor.com, the homes it was tracking in February had been on the market for a median of 114 days, up 6.5 percent from a year ago but down 0.9 percent from January.

Markets in California and Florida saw the greatest year-over-year gains in inventory in February, with Stockton-Lodi, Calif., topping the chart of the 145 markets realtor.com covers.

Markets that saw the largest percentage drops in inventory from February 2013 to February 2014 were largely found in the middle of the country.

Colorado Springs, Colo., experienced the largest percentage year-over-year drop in inventory with 12.4 percent, followed by Denver at 12.3 percent, Columbus, Ohio, at 10.5 percent, Chicago at 10.1 percent, and Wichita, Kan., at 9.9 percent.

California home inventory rises as sellers gear up for spring
Back to top
Only 3 days left to register for Inman Connect Las Vegas before prices go up! Don't miss the premier event for real estate pros.Register Now ×
Limited Time Offer: Get 1 year of Inman Select for $199SUBSCRIBE×
Inmanpot
Log in
If you created your account with Google or Facebook
Don't have an account?
Create an Account
Forgot your password?
No Problem