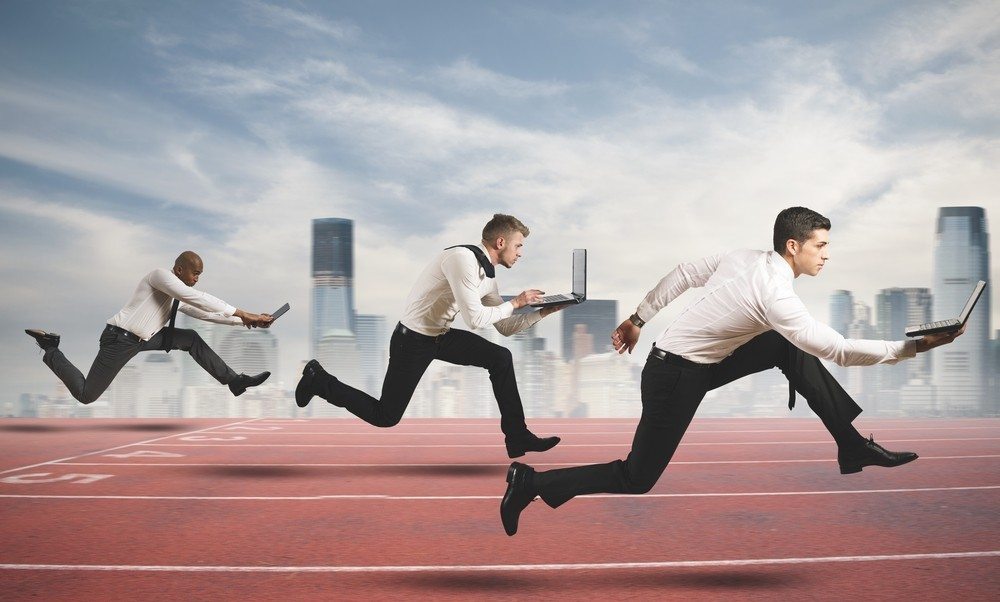 Real estate showing appointment service eShowings Inc. has shut down, again, cutting off service to several thousand clients as a new player rises up with plans to scoop up those clients as well as others.

“EShowings has effectively gone out of business. Everything that happened to us in the past … just came to a point where we couldn’t continue business anymore, so we’re looking at all the options for bringing the business back in … the very near future,” said company spokesman Lee Hoffman.

In January, eShowings lost its last remaining biggest client, and closed toward the end of February, despite retaining “several thousand” clients, Hoffman said. 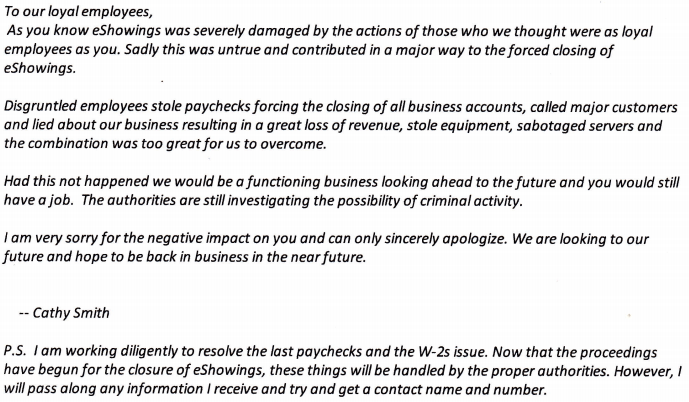 A Feb. 19 email from Cathy Smith to eShowings’ employees

EShowings had about eight employees — down from 85 or so in December — but the company didn’t have enough work for even two customer service operators, according to Frank Militscher, who became acting branch manager at eShowings’ North Carolina call center after the company’s reopening.

The company’s Realtor clients were “not very forgiving” when eShowings first shut down in December, he added. “They need these appointments. They work on commission.”

Both Militscher and a former colleague, Jeff Pedersen, say the company still owes them several hundred dollars in back pay. Hoffman said the company was looking into ways to address the issue of employee back pay.

Meanwhile, another site has sprung up that looks remarkably similar to the former eShowings.com: text, color scheme, images and all. 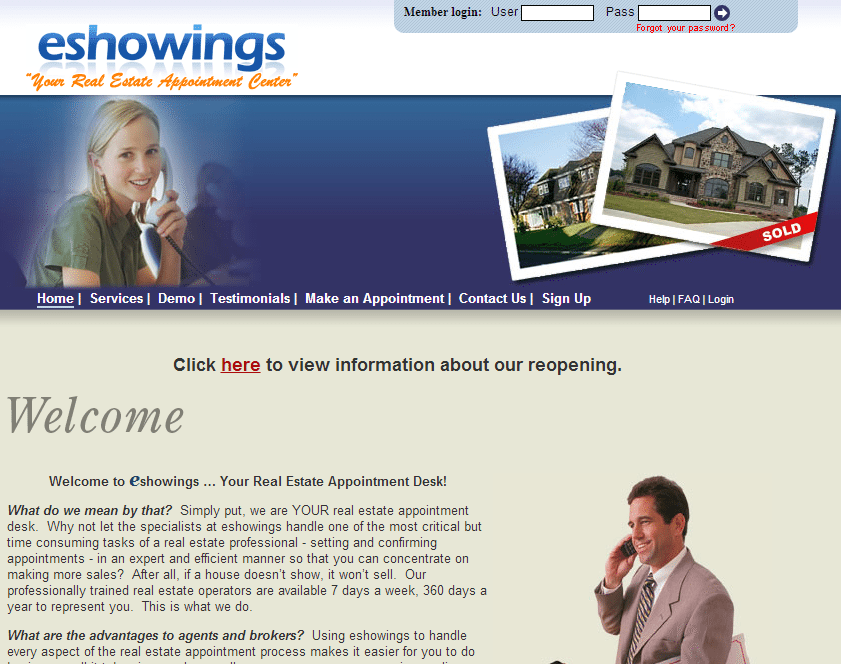 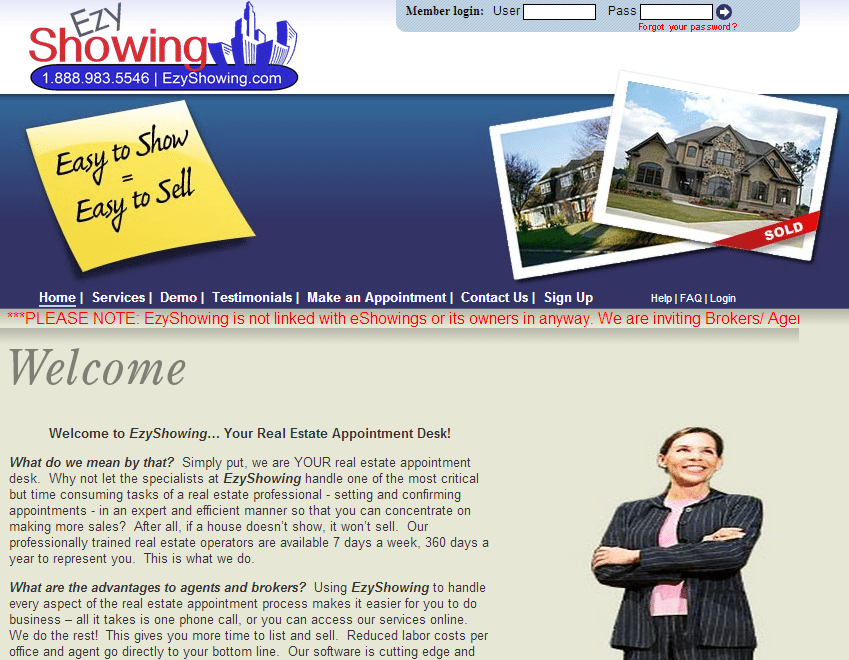 EzyShowing officially launched its website in May 2013, but the site has undergone a few revamps since its inception, including one right after eShowings’ December closure, according to EzyShowing’s operations manager, Amid Singha.

“We have hired some people who had lost jobs from eShowings. The website and the features being offered are similar to attract their old clients,” he said.

“I caution anyone doing business with [EzyShowing] to be aware,” Hoffman said.

“We are not using any of their software or website. Our website and software [have] either been developed in-house or bought from third parties,” Singha said.

Moreover, he said an independent audit of EzyShowing.com found that the site’s code is different.

“No one has contacted [us] yet, but if someone does, we have the independent audit report. If required by authorities or otherwise, we are able change our website within 24 hours,” Singha said.

According to Hoffman, the owner of EzyShowing’s website is Abhi Kumar, owner of outsourcing company Telkin Corp. Telkin Corp. did not respond to a request for comment.

But although EzyShowing.com is registered to Telkin, Singha maintains Telkin did own a part of EzyShowing, but no longer does. He said EzyShowing is owned by a group of venture capitalists.

“We want people to know that this is not a rebranding of eShowings, that we are a new company,” Singha said. 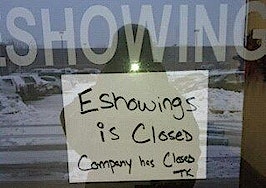 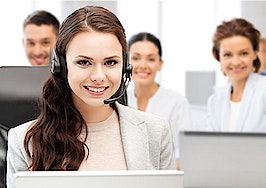 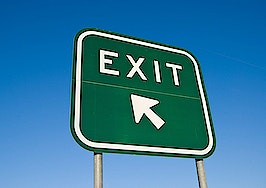 EShowings loses its biggest client, Wilmington, NC-based Realtor association
Back to top
Be part of the community driving real estate forward. Join thousands of top-producers at Inman Connect Las Vegas this August.Learn more×
Limited Time Offer: Get 1 year of Inman Select for $199SUBSCRIBE×
Inmanpot
Log in
If you created your account with Google or Facebook
Don't have an account?
Create an Account
Forgot your password?
No Problem