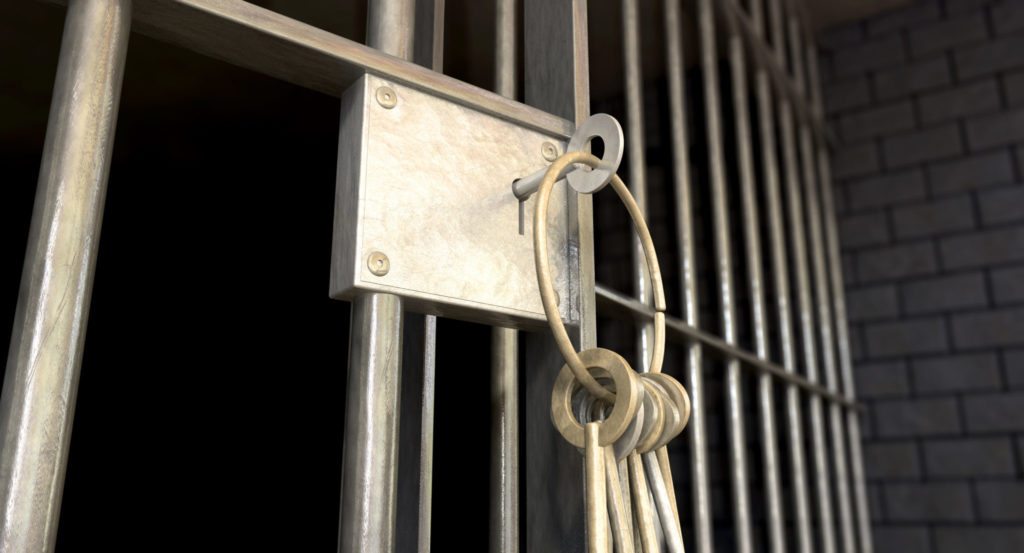 The founder and former CEO of a multistate real estate showing appointment service is scheduled to report to prison today to serve a 2 1/2-year sentence for pocketing his employees’ payroll taxes instead of handing them over to the government.

Charles Smith, 54, of Bear, Del., founded his 180-employee firm, eShowings Inc., in 1999. In April, Smith pleaded guilty to 10 counts of “failure to truthfully account for and pay over payroll taxes” during a nearly three-year period between 2007 and 2009. On Oct. 4, a U.S. District Court judge sentenced Smith to 30 months in prison.

Combined, these companies represented $74,300 in average monthly gross income for the company, or about 30 percent, according a court filing.

BHHS Fox & Roach has already chosen another appointment center from showing management tech company ShowingTime for its 62 offices and 4,000 agents.

Jay Lantz, eShowings’ former director of sales, took over as the company’s director of operations after Smith’s resignation.

“We have lost business as a result of the case and are slowly regaining that lost business. We continue to look forward to increasing service to our members and have recently instituted new tools for their use that keep pace with the technological advances shaping the future of our industry,” Lantz told Inman News.

EShowings “has suffered a major blow, but has no intention of abandoning the work that has become a daily necessity for most Realtors. It is a necessity that eShowings has helped pioneer for the last 14 years.”

Smith no longer has any affiliation with eShowings and the company is now owned by a private investor who prefers to remain undisclosed due to media attention surrounding the previous owner, Lantz added.

In an August court filing, Smith claimed to have more than 25,000 clients in 39 states. The company has offices in Newark, Del.; North Carolina; and Kansas.

The company has not lost any employees as a result of the case, Lantz said. This includes Smith’s wife, Catherine Smith. Charles Smith reportedly took no salary as eShowings’ CEO, and the household’s expenses were paid from Catherine Smith’s $1,964 per week net income, according to a court filing.

In announcing Charles Smith’s sentence, the U.S. Attorney’s Office for the District of Delaware said Smith had taken money deducted from employees’ paychecks and spent it on personal items for himself and his family, including vacations, gambling and a pontoon boat. (Smith later said he had reimbursed the company for the boat.)

“My office is committed to protecting the hardworking wage earners who think they are meeting their tax obligations from unscrupulous employers who victimize them and fail to pay their share to the government,” said U. S. Attorney Charles M. Oberly in a statement.

Although Smith applied for a 30-day extension of his date to report to begin his sentence, that request was denied. In opposing the extension in a Nov. 21 filing, U.S. Assistant Attorney Jennifer K. Welsh said Smith was still using company funds for personal expenses even after his resignation and therefore continued “to exacerbate the company’s precarious financial position.”

These included nearly $10,000 in company checks made out to himself, his wife and his attorney; transactions on a company debit card at two casinos; and a mid-November trip to San Francisco.

The company also continued to bounce checks, including employee paychecks, Welsh said, and had not paid rent or other liabilities or employee insurance premiums since Smith’s Oct. 4 sentencing.