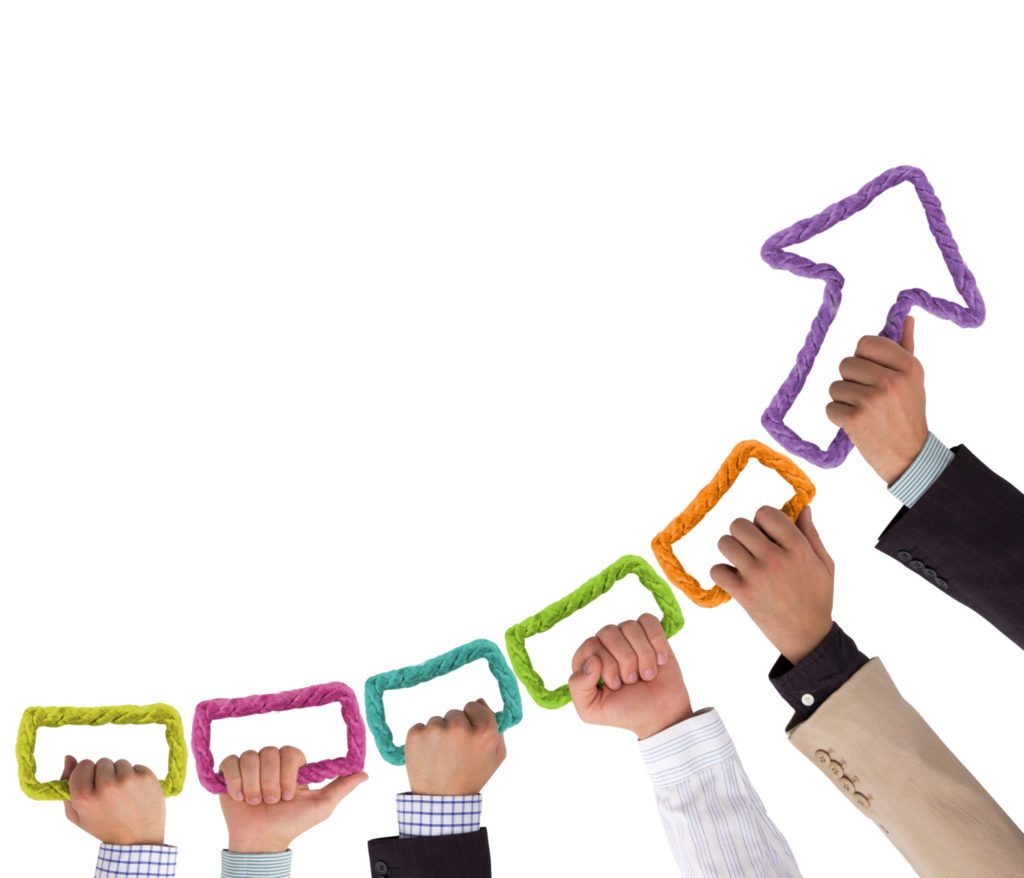 Visits to real estate sites from desktop computers surged 15 percent in March compared to the month before, indicating the spring homebuying season has gotten off to a hot start.

Zillow maintained its sizable Web market lead in the real estate category in March — capturing 16.46 percent of visits to real estate sites from desktop computers for the month, according to Experian, which measures total hits and not unique site visitors.

Zillow’s two chief competitors — Trulia, with 8.91 percent market share, and realtor.com, with 7.49 percent market share — closed in slightly on Zillow’s lead over the course of the month. Compared to their February positions, Trulia and realtor.com closed their gaps with Zillow by 0.32 percentage points and 0.3 percentage points, respectively, for the month.

By capturing 0.86 percent of March’s real estate traffic from desktop computers, Re/Max jumped to No. 18, joining Century 21 Real Estate — which ranked No. 16 with 0.99 percent Web market share in March — as the only other real estate franchisor website in the top 20.

These figures come with an important caveat: Americans now use mobile devices more than desktop computers to access the Internet now, according to comScore data referenced in a February CNN Money article. In addition, both Zillow and Trulia now report that a majority of their traffic comes from mobile devices. 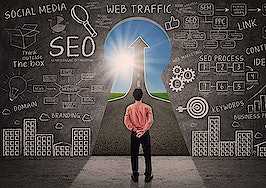 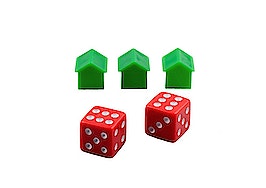 Zillow, Trulia, realtor.com now capturing 1 in 3 desktop visits in real estate category
Back to top
Only 3 days left to register for Inman Connect Las Vegas before prices go up! Don't miss the premier event for real estate pros.Register Now ×
Limited Time Offer: Get 1 year of Inman Select for $199SUBSCRIBE×
Inmanpot
Log in
If you created your account with Google or Facebook
Don't have an account?
Create an Account
Forgot your password?
No Problem