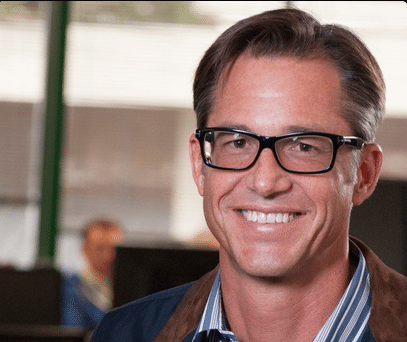 Rich Barton, co-founder and executive chairman of Zillow, has been named an inaugural member of the Presidential Ambassadors of Global Entrepreneurship, a group recently formed by President Obama that will advise policy makers on how to foster innovation and entrepreneurship.

“I am honored to be appointed to this esteemed group and look forward to working with the President, Secretaries Kerry and Pritzker, Administrator Shah and my fellow ambassadors to help support the rise of entrepreneurs and startup ecosystems globally,” Barton said in a statement.

Barton, one of 11 inaugural members of PAGE, will participate in the group’s first meetings in the nation’s capital today with officials including U.S. Secretary of Commerce Penny Pritzker and U.S. Agency for International Development Administrator Rajiv Shah, according to Zillow.

Barton’s appointment comes less than a year after Zillow CEO Spencer Rascoff moderated a discussion with Obama on housing. The White House’s decision to choose Zillow as a host for the discussion rather than NAR or realtor.com caused the trade group to express “serious concerns” to the administration about Zillow’s involvement.

The White House said it sought out Zillow because it was looking for a “new, fresh, venue” to reach the public, according to NAR.

Obama announced plans in October 2013 to form a committee of entrepreneurs at the Global Entrepreneurship Summit.

Barton keynoted that event, focusing on his philosophy of building companies around “empowering consumers with free and transparent access to critical information like real estate data,” Zillow said.

In addition to advising policy makers on cultivating entrepreneurship, PAGE members will participate in “outreach and mentorship activities to help promote startup culture, and energize their own personal and professional networks to challenge and inspire budding entrepreneurs and raise awareness of the many resources available to them,” according to a statement announcing the appointment of another PAGE member, CyPhy Works CEO Helen Greiner.