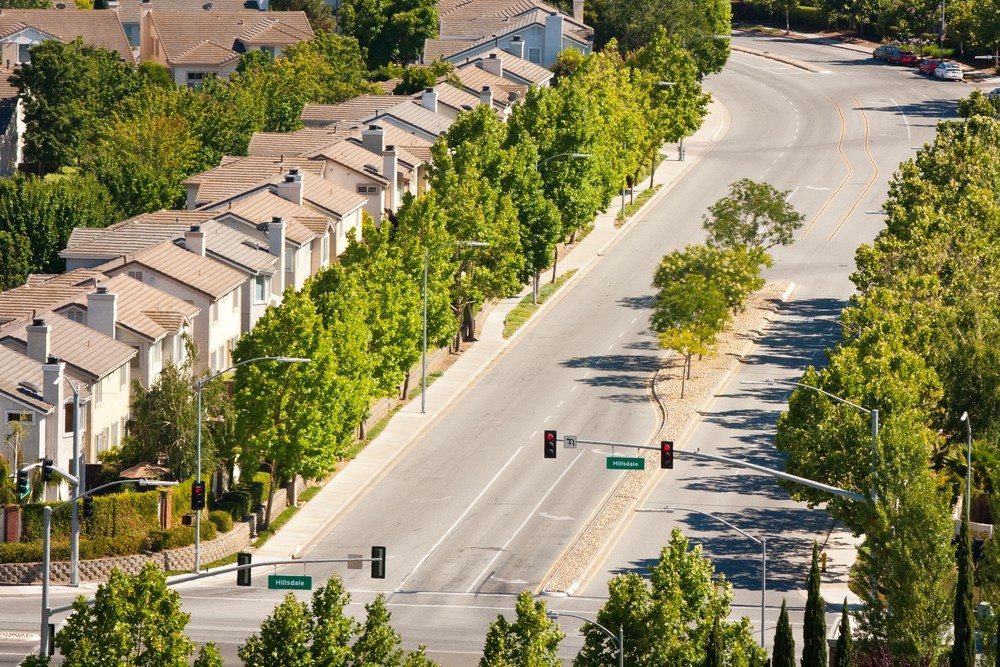 HomeServices, which was involved in 184,000 transactions totaling nearly $56 billion in 2013, now has more than 23,000 real estate professionals working in 25 states.

“Intero is a strong company with an excellent reputation in a growth market,” said HomeServices CEO Ron Peltier in a statement. “This transaction aligns with our vision of acquiring distinguished companies in leading markets that share our core values.”

The Silicon Valley Business Journal last week reported that “the residential real estate community has been buzzing for weeks that a deal was in the works.”

HomeServices of America has acquired eight brokerages around the nation in the last two years, including Chicago-based Prudential Rubloff Properties, which merged with Koenig & Strey and recently rebranded as Berkshire Hathaway HomeServices KoenigRubloff Realty Group. 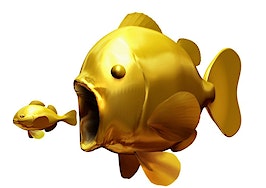 Berkshire Hathaway HomeServices scoops up Connecticut brokerage
Back to top
Only 3 days left to register for Inman Connect Las Vegas before prices go up! Don't miss the premier event for real estate pros.Register Now ×
Limited Time Offer: Get 1 year of Inman Select for $199SUBSCRIBE×
Inmanpot
Log in
If you created your account with Google or Facebook
Don't have an account?
Create an Account
Forgot your password?
No Problem