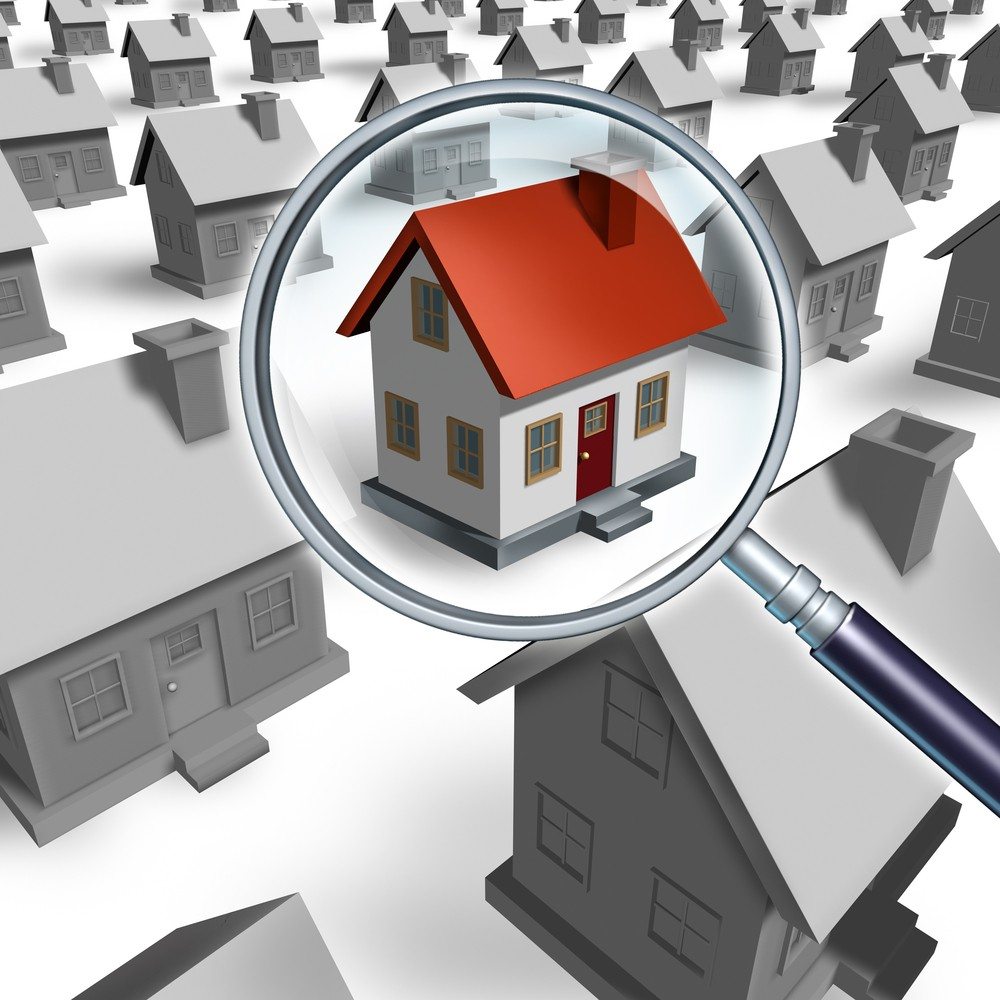 Demand for purchase mortgages fell last week as homes continued to be in short supply in many markets, the Mortgage Bankers Association reports.

Applications for purchase loans dropped a seasonally adjusted 5 percent for the week ending June 13 from a week earlier and were down 15 percent from a year ago, according to the MBA’s Weekly Mortgage Applications Survey.

“Interest rates increased relative to the previous week, as incoming economic data continues to suggest a pickup in the pace of growth,” said Mike Fratantoni, chief economist at MBA, in a statement. “Although the average rate for the week was up only a few basis points, the increase was matched by a large drop in refinance volume, and purchase application volume also declined.”

Some lenders continue to report that they have preapproved borrowers who have been unable to find a property given the tight inventory in certain markets, he said. 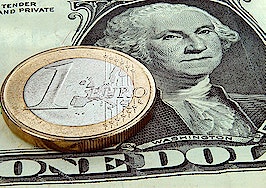 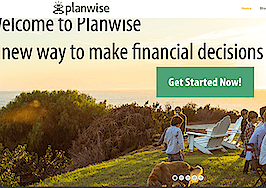 Today's low mortgage rates are 'bad news' for tomorrow's real estate agents
Back to top
Only 3 days left to register for Inman Connect Las Vegas before prices go up! Don't miss the premier event for real estate pros.Register Now ×
Limited Time Offer: Get 1 year of Inman Select for $199SUBSCRIBE×
Inmanpot
Log in
If you created your account with Google or Facebook
Don't have an account?
Create an Account
Forgot your password?
No Problem