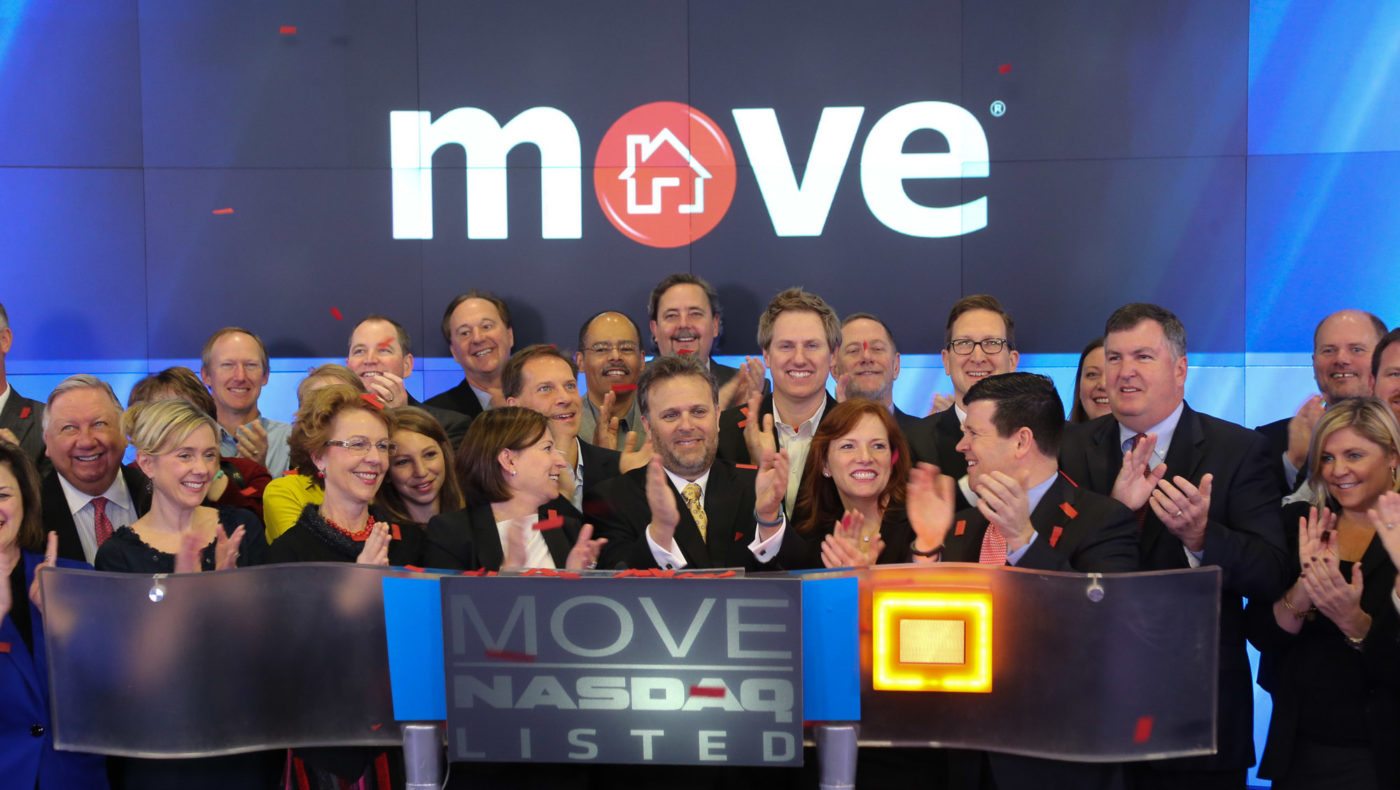 Move Inc.’s chief marketing officer, Barbara O’Connor, is leaving her post at the end of September for family reasons.

“(Barbara) has the full support of the executive team,” Move spokeswoman Christie Wilfley told Inman News. Move, which operates realtor.com under an exclusive agreement with the National Association of Realtors, has known about the transition for weeks and doesn’t have immediate plans to name a replacement, she said.

O’Connor, who led realtor.com’s “Find It First” marketing campaign, guided brand, marketing and communications for Move in her 15 months as chief marketing officer. Before joining Move in 2012 as executive vice president of marketing, O’Connor led marketing for Yahoo’s commerce and media channels for 10 years.

Under her leadership, Move launched its first-ever national TV campaign this year as part of its realtor.com-focused “Find It First” marketing campaign that kicked off in 2013. The campaign, which took on an “Accuracy Matters” tagline this year as part of an estimated $25 million spend on TV and digital ads, highlighted the superior accuracy of realtor.com’s listing database.

Wilfley says Move’s brand, marketing and communications teams are highly integrated and will continue to operate as they have, even without their leader at the helm.

Realtor.com’s chief competitors, Zillow and Trulia, have also stepped on the marketing gas this year with national TV ads. Zillow’s set to spend $75 million on its campaign this year, and Trulia has budgeted $45 million.