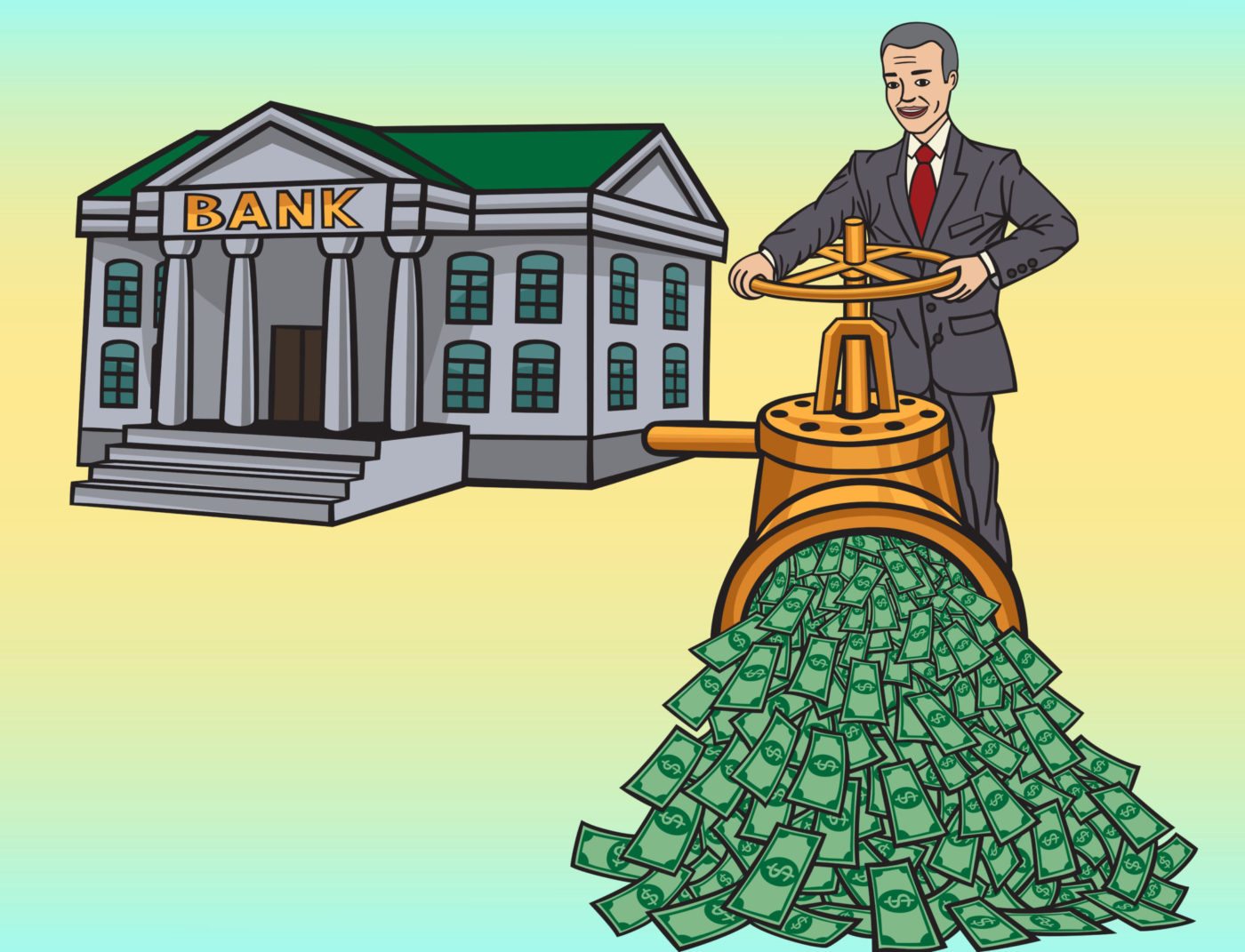 Long-term rates have stabilized, mortgages just under 4.5 percent, but markets are rattled and it’s hard to tell exactly who or what is doing the shaking.

The Fed has everybody uneasy, simultaneously saying it may raise the cost of money faster than markets think, but is not in a hurry, but will do something next year, which draws ever-closer.

Lou Barnes expands on some of the ideas discussed in this column.

The stock market hit a li’l air pocket, but it’s very difficult for stocks to “correct” deeply, as so many have forecast. If you sell, where will you go? Cash pays nothing and bonds are vulnerable.

Bill Gross, greatest bond trader of all time, has left Pimco for far-smaller Janus, apparently one sunrise ahead of a firing squad. Age is kind to some of us, not to others. The bond market fears that Pimco will dump Gross’ bloated holdings.

Economic data are OK, but for the umpteenth month not accelerating. Housing is flat, sales of existing homes not increasing in August, and FHFA home price data for July a 0.1 percent gain, the year-over-year down to 4.4 percent continuing to decline 0.5 percent a month.

The yen and euro continue precipitous declines versus the dollar, the former 109.37/dollar, the latter now $1.268. Low inflation for us, but rapid, large and sustained one-way moves in currencies are not good for anybody.

Our air assault on ISIS includes the first combat missions of the F-22 Raptor, at last a soft target without anti-aircraft capability. Nine years in hangars because of deficiencies, $67 billion for only 188 buzzards. In a similar achievement, a Bloomberg study puts the cost of the “Obamacare” website at $2 billion.

Back to markets. As the aftermath of the Great Recession still unfolds, we have been confronted with all sorts of frights and warnings. Prudence and exhaustion have advised turning down the volume and proceeding with something productive. I do not mean the following to be another scare-story, just marking the passing of an era.

Bye-bye, quantitative easing (QE). The Fed’s been buying Treasurys and mortgage-backed securities (MBS) to inject credit directly into the economy around a broken banking system, and to keep long-term rates low. QE1 worked beautifully, QE2 less so, and QE3 possibly unnecessary. Exactly two years ago, QE3 began its buys, $80 billion per month, until the Fed began to taper only a little more than a year later. Markets were terrified last fall, wondering who would pick up the $80 billion monthly tab.

Turned out not to be a problem, but I don’t know anyone certain as to why it has been so easy to find buyers for U.S. paper at rates lower than the first “taper tantrum,” and Fed rate hikes in prospect. The biggest help: foreign economic weakness and ultralow yields overseas. One key propellant of this rising dollar has been huge moves out of foreign bonds into ours.

A related question has been how will the U.S. economy and markets do when the Fed stops mainlining $80 billion monthly in cash heroin? The principal answer has been revived bank lending. Total bank credit, the Fed’s weekly H-8, has this year run at a 9 percent annual growth rate, replacing the QE credit add. Until last month. Since mid-August, H-8 has actually declined slightly.

Watch that. An anomaly? Temporary? Banks at last wilting under overregulation?

The sheer mass of QE is something. The U.S. has $9 trillion in outstanding home mortgages, not including seconds and home equity loans (about $1 trillion). Of those first mortgages, the Fed now owns $1.7  trillion — 19 percent. It also owns $2.4 trillion in Treasurys, also about 20 percent of that market, and in normal times has owned half that much. Prior to 2008, the Fed had never bought mortgages.

Please ignore all the yammering about the Fed’s balance sheet and inflation, debasement, exit … all of that. Very silly. Do give some thought to our inability to redesign our system of mortgage lending. Since 2008, the Fed has been it, and for 70 years prior government agencies were it, and the “private sector” has neither the interest nor the capacity to be it.

The Fed’s Treasury and MBS holdings.

If bank credit poops out, so will the economy. Most important single datum to watch. Maybe the last two months are just a pause. The chart goes back one year. The four preceding years were not pretty, the economy supported solely by QE.

Good news about the economy is bad news for mortgage rates
Back to top
We are less than 1 week away from Inman Connect! Get your ticket for $99 before prices go up next week.GET YOUR TICKET×
Inmanpot
Log in
If you created your account with Google or Facebook
Don't have an account?
Create an Account
Forgot your password?
No Problem