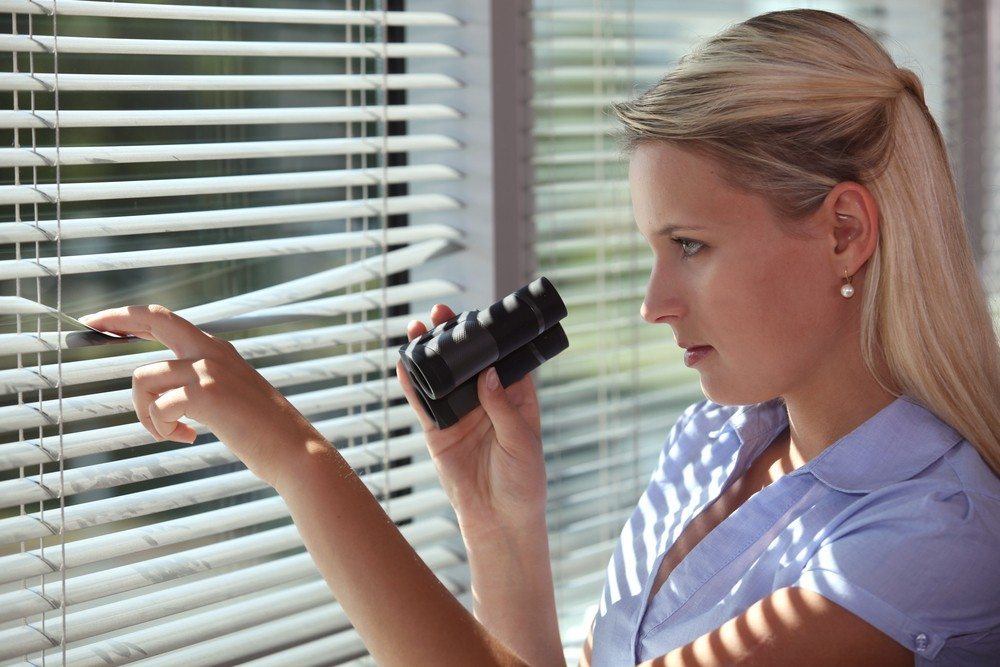 When news broke that News Corp will be acquiring realtor.com operator Move Inc., Move, News Corp and NAR all published positive, forward-looking statements about the potential for improved visibility and marketing for the realtor.com portal.

If a Realtor isn’t either paying for ad space on realtor.com right now or providing strategy for Realtor branding, the announcement should merely be an interesting side note to his/her work day. A public, for-profit media company is acquiring a smaller public, for-profit media company and will attempt to improve its profitability and exposure. Time to go meet some new sellers and buyers.

In our industry today, though, we’ve been trained to whip ourselves into a frenzy whenever Internet portals make moves that could potentially affect our businesses. The short-term effect on most of us will be little, but the long-term potential deserves some spotlight.

News Corp is a true media company. It provides direct access to a broad range of outlets, including The Wall Street Journal Digital Network. Instead of Move negotiating agreements to share listings with outside media agencies, the company would now simply work within News Corp’s framework to create a wider distribution of its content and branding. The immediate access to broad audiences has significant value in ramping up its new marketing push on a much wider platform.

To those who fear that ratcheting up the corporate media connection is just another step down the rabbit hole that realtor.com leapt into in 1996: We could debate whether grunge music should have killed off hair metal, but it happened — a long time ago. In the current climate, the Realtor brand has multiple powerful competitors for online eyeballs, and media marketing breadth has become the battlefield. The rearview mirror might feel comfortable, but it won’t stop the flow of money that’s changing our marketplace by the day.

News Corp has stated its commitment to using the Realtor brand as a differentiator in this space. It’s realtor.com’s most unique asset. News Corp is invested in real estate advertising portals globally, and most heavily in Australia. There’s no doubt that they know how to drive eyeballs and generate revenue. This is a concern for some who are familiar with their prominent Australian portal. Pricing for advertising on realestate.com.au, Australia’s No. 1 real estate site, has increased significantly over the years, to levels some call exorbitant.

Again, though, this is really only of concern to those agents who advertise on a real estate portal as a means of attracting business. Even for those who do, the situation in the U.S. is significantly different. With three large players in this space who have been setting market rates for advertising space for years, there will certainly be fluctuations in pricing, but market competition wouldn’t allow for one portal to unilaterally raise rates in huge increments without it losing advertisers to its competition.

If rates go up across the board, it’s not because one company is greedier than the other. It’s because the ROI is supporting the pricing.

Is it important that NAR, our boards, MLSs and members keep a watchful eye over the changes that are proposed or undertaken by this new, much more powerful media company? It absolutely is. We expect Realtor members to be promoted above others, for our listings to be accurately presented, and for our advertising portal to represent the best of what homeownership has to offer.

NAR has an operating agreement to control much of what is allowed on realtor.com for just these reasons. The brand has a higher responsibility than simply maximizing profits at all costs. Since the average media corporation does not, we have to hold the reins a bit tighter, but also help them leverage an unmatched brand, while allowing for the flexibility to compete with less-constrained competitors.

Our trade organization’s advertising portal has become part of a larger media company. It appears to be a big positive move for the portal’s marketing capabilities. We need to keep our heads on a swivel to make sure the image, strategy and interaction with our Realtor membership is in line with expectations. That’s what we elect Realtor leadership to do.

Now, the rest of us can get back to paying the bills, and get back to work. Those homes aren’t going to sell themselves. 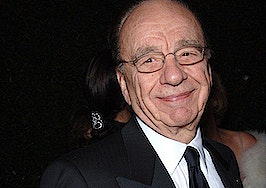 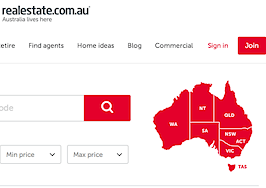