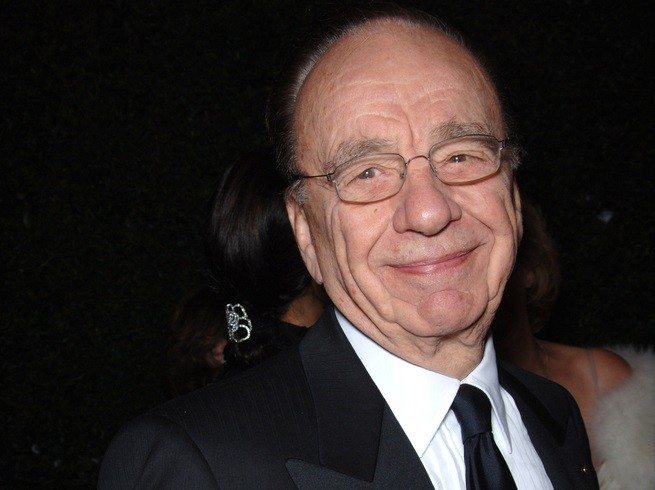 When Rupert Murdoch’s News Corp announced its plan to acquire Dow Jones with its signature property, The Wall Street Journal, in 2007, critics abounded. Journalists were convinced that he would compromise editorial integrity. Wall Street said he overpaid, and technology observers predicted that News Corp would miss the boat on innovation.

Considering the $5 billion price tag, he may have overpaid. But Murdoch and his team on Sixth Avenue in New York City have proven most of the critics wrong in so many ways.

News Corp has consistently innovated with the enterprise and retained the newspaper’s editorial integrity and boosted in many ways the quality of the journalism.

Murdoch is a winner, although a controversial one.

Who cares? Move is desperately in need of leadership and News Corp is just the ticket. Plus, the online real estate landscape was in need of some fresh and serious competition after the announcement of the Zillow-Trulia merger.

I predict Murdoch will quickly move in his own team — he always does. He will wait to overhaul the offer, but make significant incremental improvements, his pattern in digital. He will, however, invest in innovation and expand realtor.com’s reach.

I expect his team in Australia’s REA Group to make a significant contribution after the acquisition.

They will learn from their success in Australia even though the idea of pure paid listings — a classified model — will not go over well here.

For certain, News Corp’s acquisition of Move changes the chessboard of online real estate. Any hubris at Zillow headquarters in Seattle has suddenly been clipped. But it eases FTC approval of the Zillow-Trulia merger because suddenly there is formidable competition.

Most importantly, this move will spawn greater innovation for the consumer and better offers to agents and brokers. Some will argue it gives the real estate industry relief from a monolithic distribution partner, solving a vexing problem in one clean sweep. But the industry should still be on its toes: Murdoch and Zillow should never be underestimated.

Welcome to the world of Rupert Murdoch, nothing will be the same again for real estate.

We should have all known this was coming down. I suspect Zillow did, because News Corp was allegedly chasing Trulia as well, but obviously lost out to Zillow.

I expect some raucous moves, announcements and punches coming from Seattle. Zillow just announced this morning that Edina Realty, a Berkshire Hathaway affiliate and a de facto leader of the anti-syndication movement, has joined the Zillow Pro for Brokers program and will display all of its thousands of listings on Zillow for the first time ever.

More to come, welcome to our industry’s version of “Fight Club.” 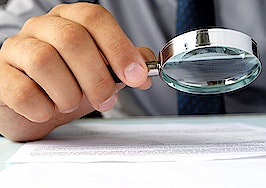 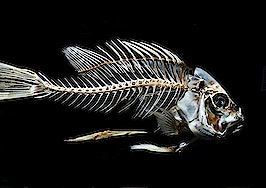 News Corp set to acquire realtor.com operator Move Inc. for $950M
Back to top
Only 3 days left to register for Inman Connect Las Vegas before prices go up! Don't miss the premier event for real estate pros.Register Now ×
Limited Time Offer: Get 1 year of Inman Select for $199SUBSCRIBE×
Inmanpot
Log in
If you created your account with Google or Facebook
Don't have an account?
Create an Account
Forgot your password?
No Problem