At the intersection of Facebook, Yelp and Main Street, you’ll find Nextdoor, the online social network where neighbors can virtually — and privately — convene with the effort of few key strokes. 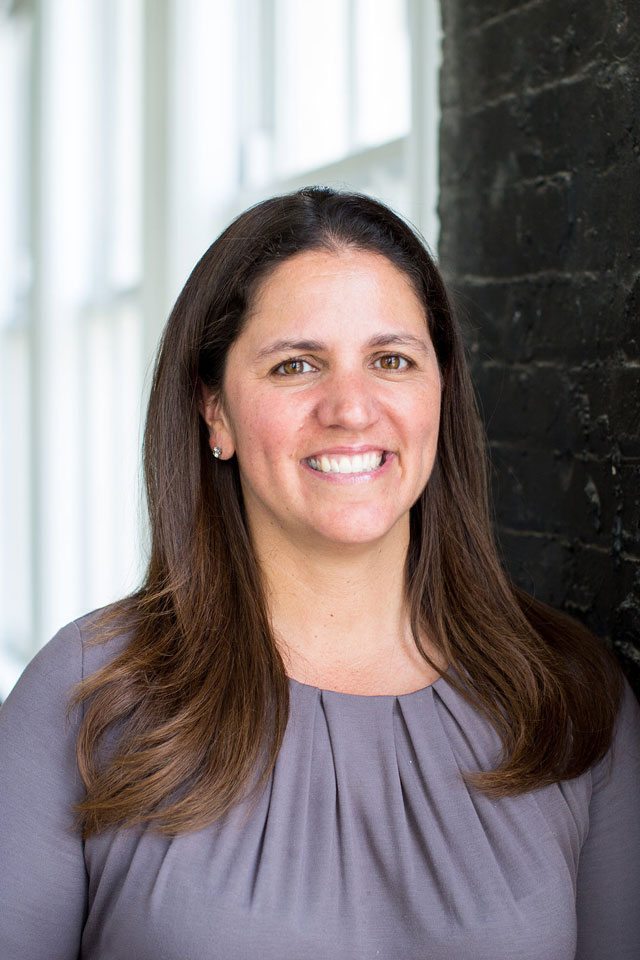 Although the platform can’t fully replace face-to-face watercooler chats or the lovely friend who lends you an egg in the event of a baking conundrum, the idea is that developing online connections will inspire real world community.

And it’s the youthful memory of that type of neighborhood — the kind where parents looked after the kids down the block as if they were their own — that prompted Harvard Business School graduate and former Microsoft product manager Sarah Leary to co-found Nextdoor in 2010.

Leary’s work on Nextdoor has landed her on Inman’s Top 101 list, which collects the people shaking up the industry in one place, and she’s also our inaugural Inman Doer of the Year.

“It is not who you are, it is what you do,” said Publisher Brad Inman. “It is not about yesterday’s achievements but what we expect from them in the future.”

The idea is that developing online connections will inspire real world community.

“The neighborhood is the original social network,” Leary said. “It’s existed for centuries as a way for people to come together, share resources, look out for one another and build community.”

Nextdoor fills a niche unmet by other online networks, which may focus on connecting with family and friends, national news or making professional contacts but are missing the local aspect.

“Nextdoor’s mission is to use the power of technology to build stronger and safer neighborhoods everywhere,” Leary added.

The company is valued at more than $1 billion, and with a whopping 84,000 active neighborhoods (that’s more than half of all U.S. neighborhoods) and counting, there’s no doubt that the entrepreneurial brainchild has gone from promising startup to major player. This evolution, and the implications it has for real estate agents, is why Leary and Nextdoor have earned the first-ever Doer of the Year award.

What’s to owe for the network’s rising popularity?

In one scroll down the average Nextdoor feed, you might see breaking news about a burglary nearby and a call from someone looking for a vetted babysitter. The convenience and safety updates alone are enough motivation to join the conversation, or at least watch it unfold.

But the underlying theme of these varied messages — the glue that makes Nextdoor different from all the other social networks — is the close-knit feeling of trust among participants.

Here, you won’t be bombarded with heated political diatribes or selfies of the high-school acquaintance you keep forgetting to delete. The discussions on Nextdoor all point toward a goal that benefits the common good.

The underlying theme of Nextdoor is a feeling of trust among participants.

Everyone wants be aware of a car theft that happened near their house and have peace-of-mind when hiring a babysitter who comes highly recommended. The foundation for this trust begins before you even enter the Nextdoor micro-universe; the second step of sign-up requires address verification via credit card, a personal phone call or postcard.

Small functionality details further propel the camaraderie. Users don’t “like” each others’ posts but can “thank” other members with the click of a button, reply with a comment or flag problematic items.

“It is inspiring and rewarding to hear about the myriad of ways that neighbors use Nextdoor in their communities across the country,” Leary said. “From neighbors using Nextdoor to find a lost child, to rallying together to support a neighbor through cancer treatments, to saving money by negotiating a group rate on propane gas that all the neighbors need, it’s humbling to see Nextdoor play a role in making our country’s neighborhoods stronger.”

The trust factor driving community members to Nextdoor is the same reason why real estate agents are and should be flocking to it. Just as marketers are turning to educational content as a more subtle and effective way to advertise than flashy website banners (which ad blockers will remove for free), infiltrating your community organically by establishing a presence on Nextdoor is a powerful way to become a leader, neighbor and friend before trying to sell a service.

Leary sees Nextdoor’s influence on the real estate industry as being multilevel: “In many neighborhoods, we see savvy, community-oriented real estate agents be active and helpful members of their Nextdoor community,” she said. “Anecdotally, we see Nextdoor neighbors developing stronger communities, making them more desirable places to live, which could ultimately impact real estate values in that neighborhood.”

Real estate agents can up their Nextdoor game by becoming a neighborhood “Lead,” a role responsible for the local website upkeep and posting about issues of relevance to the whole neighborhood. (If your community doesn’t have Nextdoor, founding members are automatically granted “Lead” status, and there are a number of ways you can qualify or apply to become a “Lead.”)

To effectively use Nextdoor as a tool for furthering your business, Leary recommends:

As an agent and member of the community, you also can post about available homes and answer specific questions about new properties for sale. But it might not be your most strategic move.

“These experienced real estate professionals understand that the best way to build word-of-mouth referrals is to be a regular resource for helpful neighborhood information, long before someone is looking to buy or sell a home,” Leary said.

Indeed, research shows that people are most likely to trust advertising from people they know (83 percent). What’s more surprising is that two-thirds say they completely or somewhat trust “consumer opinions posted online.” With these authentic marketing and collaboration tactics merged together, the communal crossroads Nextdoor has created is a refreshing place to be. 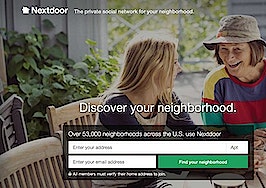 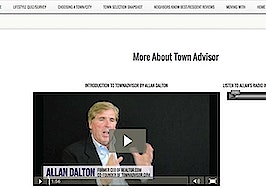 Former realtor.com exec out for slice of neighborhood discovery pie 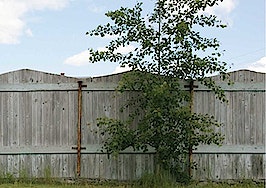 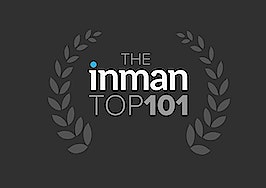 Honorees announced for the 2015 Inman 101 list
Back to top
Only 3 days left to register for Inman Connect Las Vegas before prices go up! Don't miss the premier event for real estate pros.Register Now ×
Limited Time Offer: Get 1 year of Inman Select for $199SUBSCRIBE×
Inmanpot
Log in
If you created your account with Google or Facebook
Don't have an account?
Create an Account
Forgot your password?
No Problem