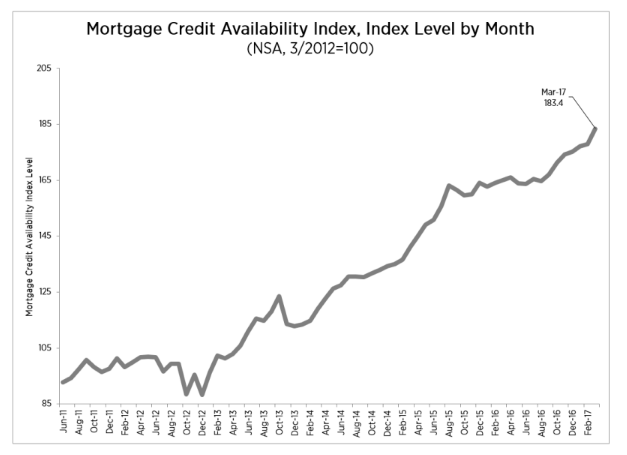 “Credit availability increased in March driven by increased availability of Jumbo loan programs and Government loan programs,” said Lynn Fisher, MBA’s Vice President of Research and Economics in a statement. “Led by a wave of adjustable rate Jumbo offerings, the Jumbo MCAI surged in March, more than offsetting its 4.4 percent decline in February, which was the first tightening of the that component index in 11 months. 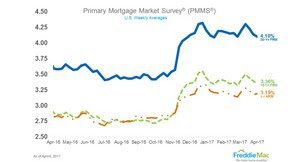 Private-sector employment increased by 263,000 from February to March, on a seasonally adjusted basis. 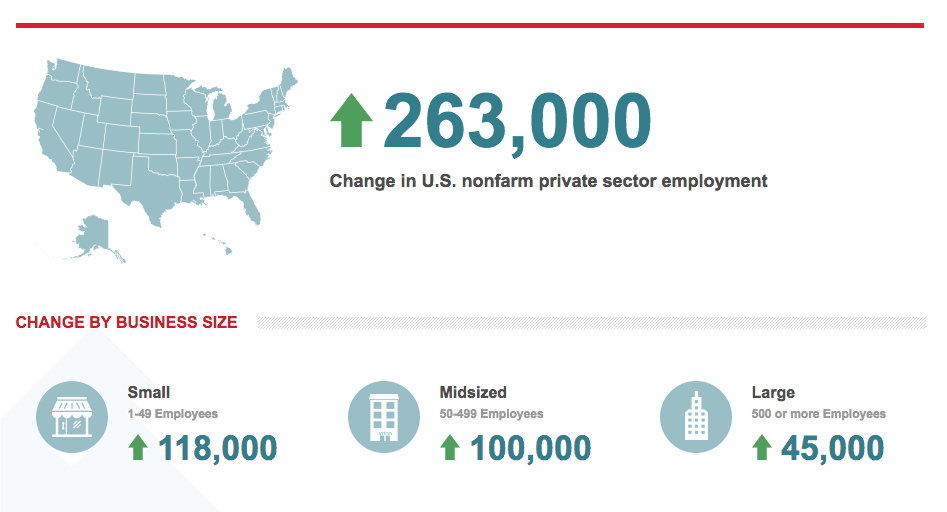 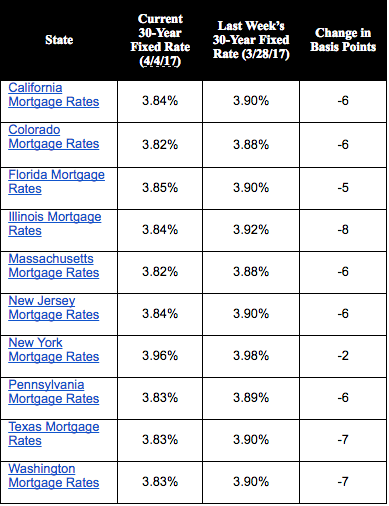 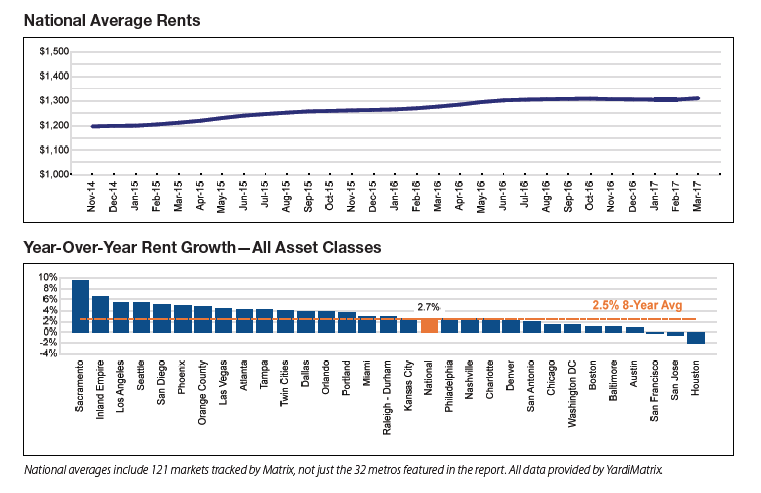