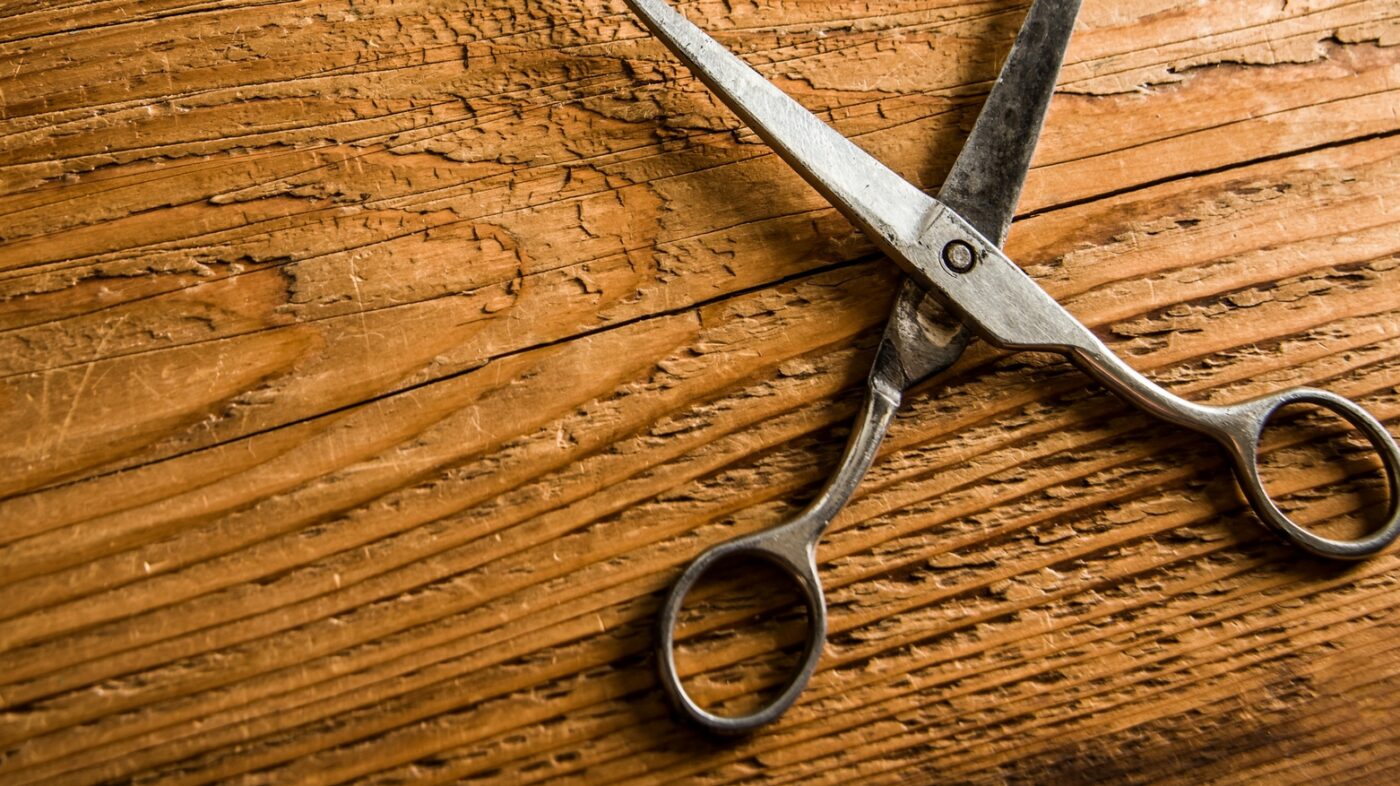 Realtor Manny Menezes recently received a tough request from a listing agent: If she chipped in some of her commission to make a deal work, would he do the same?

Menezes was hesitant. He knew he was worth at least a 2.5 percent commission, nothing less. But he also knew the deal was stuck — neither his client nor the seller were willing to budge on price.

So he agreed to the discount. Both agents lowered their commission to 2 percent, and the home sold for about $1 million.

“Initially, you’re never happy about having to give up commission, but you have to look at the big picture, and I did that and I decided it was the best thing to do for my client,” said Menezes, who owns Seekonk, Massachusetts-based Re/Max Elite.

Should you give up commission dollars to salvage a deal?

Agents have varying ideas about how to handle these sticky situations, though an informal poll suggests most would be willing to make the sacrifice, at least when it comes to high-end transactions. Yet others are fiercely opposed to commission cutting in all scenarios, arguing the practice undercuts the industry.

The National Association of Realtors’ (NAR) Code of Ethics prevents listing brokers from “unilaterally” lowering their promised commission to a buyer’s broker if the buyer’s broker has already submitted an offer.

But that doesn’t prevent listing brokers from asking if a buyer’s broker will agree to a lower fee. Both sides are always free to enter into an agreement to change the cooperative commission, NAR told Inman in a statement.

But before deciding on whether to go down this slippery slope, agents can use various tactics to keep their commission intact.

Merely discussing the request with a client can sometimes solve the problem.

When one of Mitchell Hall’s clients learned that a listing agent had asked Hall if he’d accept a lower fee, “they were insulted the other agent asked, so they came up with the difference fast,” the New York City-based broker said in a discussion on the Facebook group Inman Coast to Coast.

If a buyer is using financing, the agent could also break out the financial damage of bridging the price gap, said Todd Smith, a Scottsdale, Arizona-based associate broker. Since most of the cost would be amortized over decades, the buyer might decide to raise an offer after seeing the numbers.

Explaining the economics for the agent may also appeal to the client’s sympathies. Buyers aren’t always aware of a real estate agent’s laundry list of expenses, including the split they pay their broker, gas bills and marketing fees.

“I find a benefit in explaining to them that the number they see on their settlement statement is not what we are actually taking home,” said Seattle-based Realtor Mark Ashmun.

But if tactics like these don’t work, then agents must make the call (in conjunction with their broker): Agree to drop their commission, or accept that the deal is doomed.

How to take the hit

Most agents would choose to take a hit, particularly if the deal were a big one.

An informal poll in Coast to Coast found that nearly nine out of 10 agents would cut their commission by $5,000 each to save a $1 million deal.

“If you don’t cut your commission and lose the deal, then it was a complete waste of time,” says Cristina Ann, a Charlotte, North Carolina-based broker. “Suck it up, take the commission cut, and move on!”

Giving up commission dollars might also pay dividends down the road. Clients will remember the sacrifice, which could lead to repeat business and referrals. Agents could even condition the concession on a good-faith effort to send prospects their way.

“I am willing to do that but need something from you,” Marc Hansen, a Portland, Oregon-based agent, would tell a client. “In the next 12 months please refer me a client who is buying or selling real estate, deal? OK great, I am happy to help make this work.”

Another strategy is to get all four parties, not just the agents, to make an equal concession. If a buyer and seller were $10,000 apart, “look to divide it by four: Both agents, buyer, and seller all kick in $2,500 to get it done,” suggests Aaron Drussel, a Pleasant Grove, Utah-based agent.

Menezes, the agent who recently reduced his commission to 2 percent, looks at commission-cutting proposals on a case-by-case basis and only agrees to them “as a last resort if it is in the best interest of our clients.”

“We are a full service brokerage and take pride in offering the best possible experience to our clients whether they are buying or selling,” he added.

But to some agents, there’s simply no way to rationalize a discount. They object to commission cutting on principle, and contrary to some peers, believe the practice reflects insecurity and poor business judgment.

Buyers and sellers, particularly the well-heeled variety, pretty much always will make price concessions if the gap is small and the deal is in everyone’s best interest, they say.

“I haven’t seen a transaction in my career fall apart because of $5,000 or $10,000,” said Raziel Ungar, a Burlingame, California-based associate broker. “The clients will step up and get what they want. I get paid the big bucks because I add a ton of value to my clients, and they know it.”

“I am too good at what I do to have to throw a penny of my own money into the deal,” said Alex Gurchin, a Canadian broker based in London, Ontario. “That is just a weak way out. Do what you were hired to do and negotiate…”

“It’s like paying people to do business with you,” adds David Fleming, a Fayetteville, Arkansas-based broker.

Those who give in aren’t looking at the bigger picture, these agents argue. Every time agents bend on commission, they admit to the possibility that they are overpaid, reinforcing a damaging misperception, critics say.

And if serving your client’s best interests means giving up some commission, then where do you draw the line? By that logic, why not rebate your whole commission?

“And once you have crossed the line, what’s to stop that from being your normal?” asks Ashmun. “I’ve been placed in similar situations and have always stood by my value proposition.”

Unger says he’s never reduced his fee to salvage a transaction, but he’s seen a few cases where the opposing agent has caved.

“I know every future deal I do with them, they may give away some of their money again,” he said.

Michael Hottman, a Richmond, Virginia-based agent, thinks agents should try to avoid commission cutting. But he wonders if those who see the practice as outright heresy may be letting their egos cloud their judgment.

“When ego gets in the way, we often end up with egg on our face,” Hottman said.

Is refusing to cut commission worth blowing the deal?

Staging works! How to have that conversation with sellers

Trust is everything! 6 effective ways to earn it from prospects