by Tara-Nicholle Nelson
Share this article
You successfully shared the article.
Close

Last month I put a post up on my real estate blog distilling a few lessons from my own experience about things sellers do that turn buyers off, and vice versa. I was a little concerned that the article might cause some backlash among buyers and sellers — protesting that the described behaviors were less harmful than I’d suggested.

The outcome was exactly the opposite: The topic struck such a chord that nearly 100,000 people read the article, and almost 200 chimed in with their own entertaining (and somewhat worrying) anecdotes about house hunting and home selling.

Last month I put a post up on my real estate blog distilling a few lessons from my own experience about things sellers do that turn buyers off, and vice versa. I was a little concerned that the article might cause some backlash among buyers and sellers — protesting that the described behaviors were less harmful than I’d suggested.

The outcome was exactly the opposite: The topic struck such a chord that nearly 100,000 people read the article, and almost 200 chimed in with their own entertaining (and somewhat worrying) anecdotes about house hunting and home selling.

Some themes emerged, which I thought were "share-worthy" for those who are desperately seeking to uplevel their homebuying or selling game. Straight from the horses’ mouths, here are five things homebuyers hate; next week we’ll turn to things sellers can’t stand. 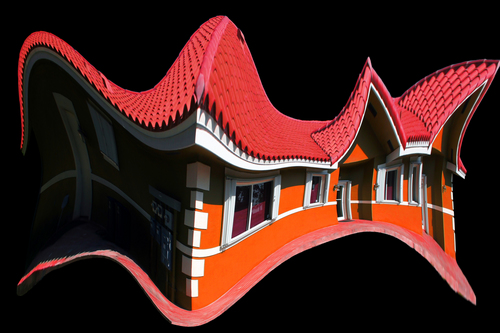 Stretching photos to make rooms appear much larger than they actually are would be banned by listing services, if buyers had anything to do with it. And if your home is pristine and staged during the photo shoot (which it should be), it should still be pristine and staged when buyers come to see it in person.

Taking a photo of just one corner of a room that is shaped strangely or stuffed full of personal items is another way to confuse and irritate buyers, who hate nothing more than to feel like they were misled and tricked into wasting their time to see a place that is nothing like the photos. 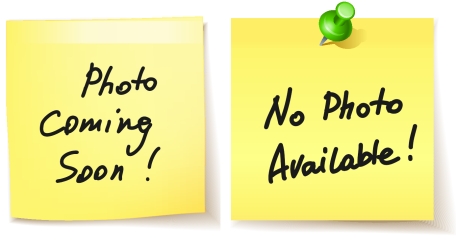 "No photo available!" image via Shutterstock.

2. Listings with no useful images at all

Listing photos of the piano or a piece of beautiful furniture that is not included in the sale is irritating to online house hunters, who might assume that the house had no other attractive features to furnish. Even worse: Home listings with no photos at all.

Nine times out of ten, when the listing has no photos buyers simply scroll or click right past those homes — even the ones that might perfectly meet their expectations.

Sellers, let’s be clear: Skilled listing agents who are getting homes sold in today’s market are putting 10, 20 even 30 photos of each listing online. That’s your competition. If a buyer only has time to see seven homes on a Sunday, and there are 20 listed in your area and price range, chances are good that those with the best, most numerous pictures will capture those valuable showing slots.

Often, listings with no photos are that way because of technical difficulties. Check on your home’s online listings on various real estate search sites and alert your agent if there’s a problem with the pictures. 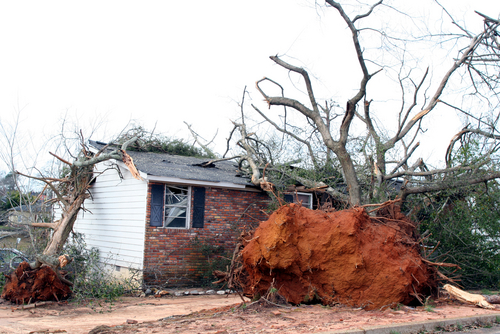 Trees vs. house image via Shutterstock.

Problems in the condition of the home that will be obvious when buyers enter, like a shifting foundation or clearly leaky roof, should be disclosed as such in the listing to minimize the inconvenience to you and those buyers who wouldn’t have bothered to visit if they knew. Disclosing such problems upfront will maximize your chances of finding the right buyer, who is willing to take them on.

Phrases like "immaculate" and "better than new" set you (and your home) up for failure when the buyer walks in and sees even normal wear and tear, or the smells and clutter of daily living. 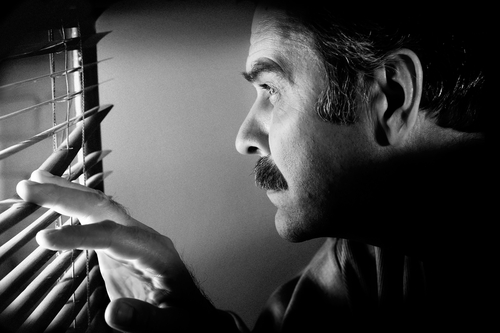 Sellers who are intrusive or follow buyers around during a showing were No. 1 on my own list, and on the lists of buyers who commented on my earlier article. You might love the murals you’ve painted on your kids’ walls or the custom living room crafting area you’ve set up, and want to share your love with prospective buyers.

But the fact is that most buyers just aren’t interested, and would rather be able to discuss their plans to get rid of crazy customizations freely with their spouse and their agent than feel obliged to feign appreciation. (I’ve even had some buyers say they liked a house, but kept looking because they would have hated to pull out the sellers’ beloved personal touches.) 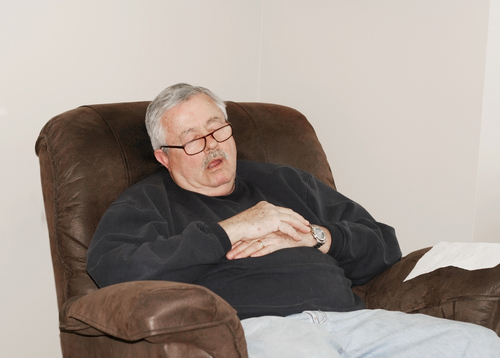 Dogs, kids and sleeping residents all made recurrent appearances in the comments to my article. I’ve personally shown more than one home with dog "leavings" on the interior carpets, and even once joined my out-of-shape clients on a foot chase to catch a wily little dog whose owner had left explicit instructions not to let "Fido" out (but left him roaming around the house, poised to dart out the front door the second I opened it). One reader related a showing in which she opened a hall closet door and out popped a dog that had been cooped up there for the occasion.

A short-sale buyer related the depressing tale of an 8-year-old boy who showed her the whole house, while another distressed property viewer told of the kid who ran after her and her husband, screaming, "You can’t have my house!" Multiple buyers told of walking into rooms where people were changing clothes, eating, frying up food or sleeping during the showing.

And there was the house in which someone had recently passed away — where someone had reportedly placed a rose on the deceased person’s bed. Not a selling point.

Showing bizarreness is tough for buyers to get past, even if the place is a palace.