Two things this week: Explain the sudden rise in Treasury and mortgage rates, and then provide a simple tool for understanding budget issues in the election. Nuthin’ to it.

Two things this week: Explain the sudden rise in Treasury and mortgage rates, and then provide a simple tool for understanding budget issues in the election. Nuthin’ to it.

Explanations offered by sharpies: The economy has turned for the better, no longer sliding toward recession. Or because the Fed will not soon begin QE3, either because the economy is better, or because it won’t do any good, or because of the election, or because of internal politics. Or rates have risen because Europe might save itself.

Put all that eyewash in a bucket. Then dump the bucket. July’s 0.8 percent upwobble in retail sales is not a "turn" — not with the Philly and N.Y. Feds’ indices sinking, not with the National Federation of Independent Business optimism index returning to recession threshold, not with eurozone gross domestic product (GDP) going negative, and not with China verging on distress. The Fed may not act now, but inflation is tipping again below the Fed’s target, and a solid majority at the Fed does not want to risk deflation or a run-up in long-term rates.

When there is no "fundamental" economic explanation, look to "technical" — chart patterns reflecting the emotional condition of the herd. For nine months prior to April, the 10-year traded 2 percent (mortgages 4 percent to 4.25 percent). Then 10s fell in a straight line to 1.5 percent, wandered at 1.6 percent in June, and then spent July in the 1.4s. At yields like these, nobody makes money on the rate; you make money when bond prices rise (yields falling more). A month with no buyers to take prices higher, and a few in the herd begin to take profits, then many, and so prices will fall (rates rising) until low enough that they can rise again. Tens might go all the way back to 2 percent, might stop here, but rates are not going all the way back down until something ugly happens.

From that complexity to something simple: the budget. (Note: In the long run, the yield on 10s and the budget are linked. Heh-heh.)

Democrats say the Republicans are cruel, want to rob the poor to benefit the rich, and that Medicare and Social Security will be fine if rich people pay more taxes. Republicans say the nation is broke, Democrats will never stop spending and taxing, and besides, we’ve got ours. Each party offers to play a shell game with no pea.

We have to pay money for all the social goodies, and yet have to pay a social cost if we cut the goodies. Today we borrow 41 cents of every dollar we spend, and we spend $80 billion each day. Something has to give, but what?

Any time you hear a politician’s pitch this fall, here’s the pea to put under all the shells: What’s the politician’s proposal as a percent of GDP?

Since World War II, federal spending has run about 20 percent of GDP, and revenue about 18 percent, a perpetual but modest deficit … until the Great Recession.

Spending is now 24 percent of GDP, and revenue 15 percent. The revenue decline is partly the result of the recession; reversal of the Bush tax cuts would not get revenue past 17 percent of GDP. That recession shortfall is the reason recovery is so desperately important.

Rather worse, social-goody spending will take total spending over 30 percent of GDP in the next decade, health care doing 85 percent of the damage. Worse yet, our borrowing ability will be tapped out in a very few years. At the current pace … two years. If that. Then markets will pull our plug.

Many of my friends on the Left are soaked in European tax-rate propaganda, 35 percent to 50 percent of GDP, but are blind to nationalized healthcare, railroads and so on, all requiring higher taxes and spending, and with intractable deficits.

Republicans envisage a dinky government, 18 percent of GDP, but are utterly dishonest about the social cost, and are resistant to deep cuts in defense. Democrats refuse to consider any upward limit on GDP, or a budget deficit smaller than 3 percent of GDP.

Mr. Politician, don’t tell me what’s wrong with the other guy’s deal. Please do tell me what you want to do, and your GDP metric, and consequences. Then compromise. 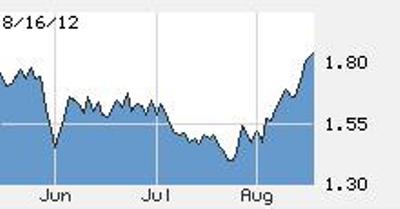 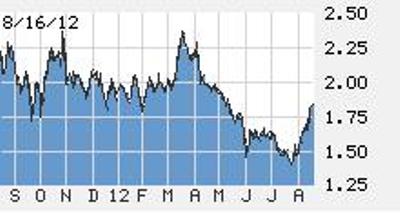 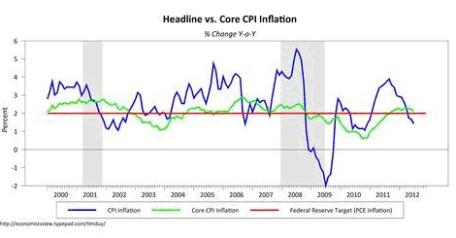 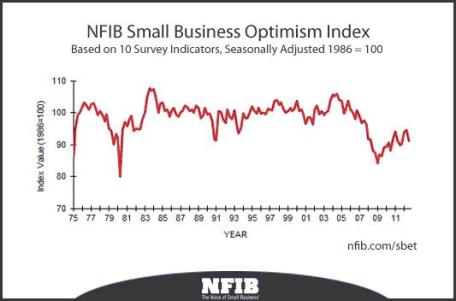