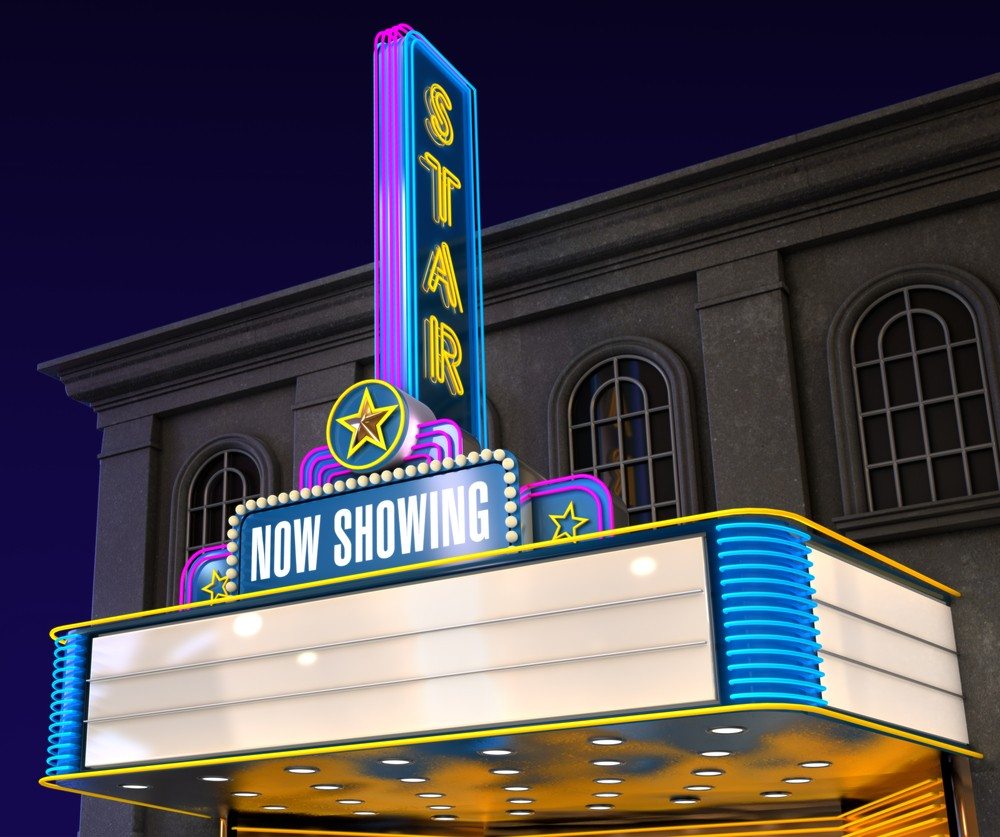 In the early 1980s, my mother was in charge of the audience and ushers at the Starlight and Midland theaters in Kansas City.

The Starlight was a large, brick, outdoor amphitheater with columns covered in vines. It was so close to the zoo that, at dusk, you could hear monkeys laugh out loud through the thick humidity.

In the early 1980s, my mother was in charge of the audience and ushers at the Starlight and Midland theaters in Kansas City.

The Starlight was a large, brick, outdoor amphitheater with columns covered in vines. It was so close to the zoo that, at dusk, you could hear monkeys laugh out loud through the thick humidity.

The Midland seemed to be 100 years old when I was a kid. It was gilded and ornate. A classic, dusty and musty-smelling downtown gem.

Mom didn’t spend money on babysitters, so I hung out backstage with traveling performers of the time like The Smothers Brothers, Doug Henning and actors from every Broadway show to ever tour. I still don’t like clowns, magic or show tunes.

Mom had hard work every night. The audience would arrive and she would monitor their flow and behavior.

She managed the ushers, who took care of the guests. She ensured there were enough ticket takers, ushers with flashlights and programs to meet demand. I was tasked with ringing the chime to let everyone know the show was to start. The lights would flash, then dim and the curtain would rise.

When a guest would become ill, have a ticket issue or require directions, Mom’s team took care of them. Her official title was house manager, but she was front and center for customer care.

She consoled upset customers and solved problems. She would track issues and feedback from one performance to the next and make changes to avoid future problems so the theaters could run more efficiently, save money and ensure guests became repeat customers.

Her most important role was to promote the values and brand of the theater. Her every action spoke volumes. As the authority figure and the manager in charge, it was her duty. It was important to her to have the whole team echo her attitude, patience and professionalism.

Live by your values

Real estate brokers have a large and diverse audience to serve, and their ushers are real estate agents. As house manager, the broker is the authority figure and leader. Her actions serve as an example to agents, who look to her to provide direction — just as my mom did for her ushers.

Many brokers track recruiting and sales-related numbers and little else. The daily actions of the broker shows agents what values are important. Values may be in a handbook or written on the wall — they don’t matter if leadership does not live them.

Ushers who were not able to maintain the professional standards set by the house manager were not asked to return. It made the theater look bad to have bad apples interacting with customers. Firing bad ushers required more time and money, hiring and training, but it was worth preserving the long-term, high-end brand reputation of the theater.

If the house manager or broker is to manage, they need to be in the know. It is impossible to improve if you don’t know your baseline. The act of measuring shows that the outcome has value. If it is not measured, it is not valued.

Similarly, brokers who hire and don’t measure performance beyond revenue generated send a signal about what is truly valued. Brokers that tout education when recruiting and don’t deliver or measure the impact of what is delivered damage the real estate brand and harm the agent.

A good house manager leads by example, tracks details and lives their values.

Value-driven house managers must provide sufficient processes and tools to help agents better service the audience. Even with today’s online tools, it’s not easy for consumers to find their “seats,” or new homes.

Sometimes there are bumps in the road. Some ushers are better than others at dealing with bumps. A good house manager hires, trains and cultivates better ushers.

Without values, there is no need for good people, systems or tools. The broker sits in blissful darkness about the audience and their ushers.

Chris Drayer is the U.S. marketing director for RealSatisfied, and owner of Finch Mktg.