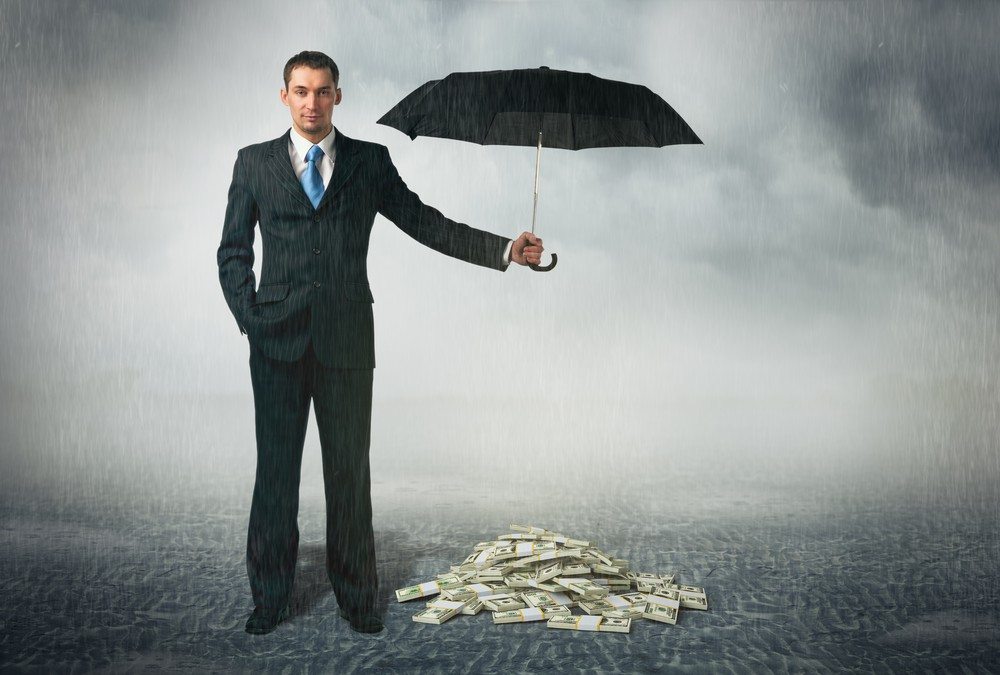 Are lending standards really starting to loosen up this spring, as some mortgage industry experts suggest? Or are the underwriting and appraisal nightmares that began in 2008 still haunting home buyers and interfering unfairly with real estate transactions?

Are lending standards really starting to loosen up this spring, as some mortgage industry experts suggest? Or are the underwriting and appraisal nightmares that began in 2008 still haunting home buyers and interfering unfairly with real estate transactions?

When I talk to Realtors, what I hear is what we’ve all observed for years: Mortgage underwriting, FICO scores, debt-to-income ratios, loan-level pricing add-ons — the whole home loan process — are way too strict.

Even with rising home prices, creditworthy buyers are still being turned down by banks on technicalities far too often, and that’s having a negative impact on purchases, especially by first-timers.

Federal Reserve chairman Ben Bernanke agrees. At a press conference in Washington last Wednesday, he said: “Our sense is that it [the tightening of the mortgage market] has gone too far.”

Banks have overcorrected for their past sins. Amen.

But hold on. Fresh data from one of the mortgage industry’s best-positioned authorities on the subject, Ellie Mae LLC, indicate that there’s been a measurable, albeit minimal, loosening of credit recently. In the company’s latest monthly “Origination Insight” report, Ellie Mae president and CEO Jonathan Corr said there have been improvements in several key areas related to loan approvals, and that “the credit box may be expanding.”

Ellie Mae’s findings are significant because the firm’s Encompass 360 origination software platform is used by a large portion of the mortgage industry to handle the loan process from application through closing. Ellie Mae’s data comes from a giant sample of all originations, conventional and FHA — roughly 20 percent of all approved and rejected applications.

In the latest data, covering February, Ellie Mae found that average FICO scores have begun declining. The size of the drop — a 761 FICO average for all approved conventional loans during February, versus an average 767 for all of 2012 and a peak of 771 in late 2011 — may not seem like much. But given the size of the sample involved, it could hint at a trend.

There are other signs of light: back-end ratios for all approved loans hit 35 percent last month for the first time since June 2012; average LTVs inched up to 80 percent; the refi share of loan originations dropped to 68 percent in February from 73 percent in January — a good sign since it indicates lenders are getting more serious about going after the purchase market. On top of this, more applications for mortgage credit were approved (a 56.8 percent “pull through” rate versus 55 percent in January), suggesting a slightly more lenient approach by lenders.

OK, you’re probably thinking, “Big deal. Since when does an average 761 FICO for a conventional loan equate to good news? Even FHA’s average FICO remains stuck around 700. For this we’re supposed to believe that lenders are ‘loosening up?’ And an average LTV of 80? Where are my buyers supposed to come up with the other 20 percent?”

Indeed, the latest internal polling data from the National Association of Realtors’ monthly survey of members reveal virtually no signs of perceived easing by the banks. Most Realtors still agree with NAR chief economist Lawrence Yun that underwriting rules are too strict, and that excessively tight rules are hurting the marketplace. Yun estimates that if credit conditions were to return to “normal,” that could generate an additional 500,000 to 700,000 sales this year.

The only area in the NAR membership polling data that supports the idea of an improvement — and this is a bit of a surprise — is appraisals. In the latest survey, 30 percent of respondents reported “problems” with appraisals during the past three months. Roughly 10 percent reported canceled contracts when valuations came in too low to support the contract price; 10 percent reported appraisal-related delays; and 10 percent said the contract price had to be renegotiated as the result of the appraisal.

None of that sounds good, but in recent years the percentage of NAR members upset about poor appraisals had been much higher — 42 percent back a couple of years ago.

Does this mean that bad valuations — especially those performed by out-of-area appraisers with little local knowledge and working for appraisal management companies looking to pay the least — are on the wane?

Maybe, a little. And maybe the same can be said about Ellie Mae’s latest mortgage data. Maybe we’re seeing a small but gradual easing.

But don’t hold your breath for knockout changes. The “qualified mortgage” (QM) rules from the Consumer Financial Protection Bureau that are due to take effect nationwide next January maintain a relatively high bar. And some mortgage industry leaders, like David Sevens, CEO of the Mortgage Bankers Association, aren’t expecting much of a relaxation on credit anytime in the immediate future.