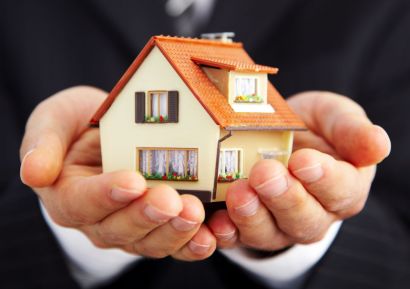 Investment-home sales dropped in 2012, after rising dramatically in 2011, the National Association of Realtors reported today. The drop may reflect last year’s increase in home prices, which could have made properties marginally less attractive to investors.

“With rising prices and limited inventory, notably in the low price ranges, investors are likely to step back in coming years,” said NAR Chief Economist Lawrence Yun in a statement.