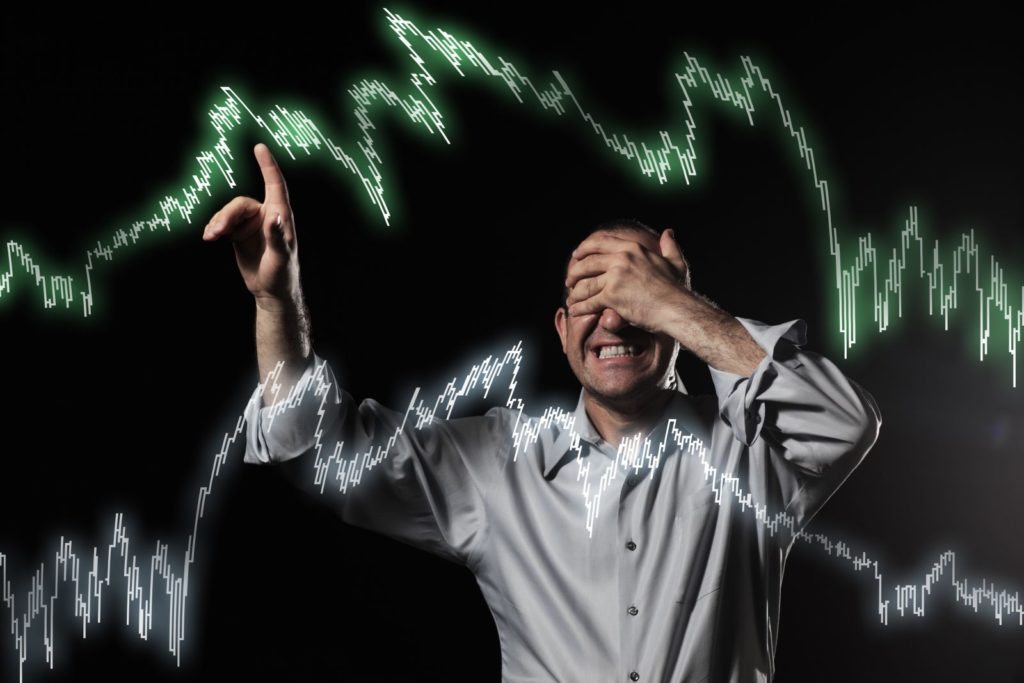 Well, well, well. All week long, anxiety on several fronts had suppressed optimism and rates, but news of faltering job creation in March has produced a case of the quaking bejabbers.

Four weeks ago the 10-year T-note traded above 2.05 percent, presumably headed moonward, today 1.69 percent. The mortgage move has been smaller, but fears of 4 percent-plus have been replaced by hopes for 3.5 percent.

The stock-market guys joined by housing boosters had talked themselves into a sustainable flow of 250,000 new jobs each month, and the Fed nearing the QE exit. The 88,000 jobs reported today for March were half the forecast, but these forecasts are notoriously useless, and the error range in the report is as wide as the miss itself.

Those two fell-better thoughts cannot offset the worry that the good numbers last winter were the error, and this March report is the real deal. The Economic Cycle Research Institute’s Lakshman Achuthan has taken a fearsome beating for a recession call 16 months ago and published a defense last month — which predicted exactly today’s pattern: a yo-yo economy not really going anywhere. The Fed and some others fear a yo.

Most other data softened, led by the twin Institute for Supply Management (ISM) reports for March: manufacturing to 51.3 versus 54 forecast, and the service-sector to 54.4 versus 56. New claims for unemployment insurance jumped at the end of March, confirming today’s weak data.

But there is good news, a lot of it. Some straightforward, but most, bizarre. Straight: our trade deficit is shrinking because oil imports are falling, and every attractive housing market is in full-go auction conditions. I still don’t think housing can pull the economy very far or fast, not in these credit conditions, but the improvement is relieving fear with lots of stunned and pale people crawling out of bunkers they’ve been in since Lehman.

Treasurys began to do better in late March for other reasons: Europe and Japan. Europe’s next step, if it holds together, will be the European Central Bank entering a quantitative easing phase over German objections. Europeans facing haircuts at banks, or money-printing with greater inflation risk there than here, or a free-falling euro, move cash to dollar assets. That supports our markets, the dollar, and further reduces our inflation risk.

Japan announced QE-cubed yesterday, as everyone knew was coming. The Bank of Japan will buy the U.S.-economy equivalent of $200 billion in its own bonds every month until it flips deflation to inflation and ignites its economy. The issue is the nature of the torching. If it wins, it keeps its bond yields low, inflation above those rates (as here), gets the economy going fast enough to generate tax revenue, gets gross domestic product growing faster than borrowing, and in another 20 or 40 years has sustainable finances.

If Japan fails in this miracle … If? Monetary stimulus does nothing to fix a demographic disaster, nor a rigid economy, nor a leadership structure resembling 12th century feudal Europe. Yen assets are moving to dollar ones, and may flood this way.

This week’s last anxiety: North Korea. It pushed some money here, but it doesn’t belong on the top 20 list of U.S. worries. China’s problem. Your idea, your potato.

For the time being emergency action by the ECB and BoJ help us. But we’re on Fed life-support ourselves. Many wise voices rise now to say that we can’t do this forever, QE already a diminishing return. What are we going to do for fundamental repair?

Might begin by paying attention. Control of firearms is not a top priority. Do not waste time and energy by using economic issues to angle for political advantage.

“Infrastructure investment” is a dead end, a euphemism for good ol’ pork barrel waste. Investments must have measurable returns. We’re stuck with austerity, demand-stimulus no longer available, and must calibrate and allocate ever so carefully.

Be smart and cheap at the same time. Get going on health care cost control. Don’t wait for Obamacare to founder. Same for higher education and education reform. Not just “more money.” How best to deliver — in an information technology world — the skills necessary at all levels of the workforce and talent? And have a sense of urgency. Please.

Participation rate reflects a mob of Americans dropping out. Not so bad for a year or two at 20 in 1967. Now? We need every citizen to contribute. At work.

Vancouver's 'bubblicious' housing market ready to pop?
Back to top
Only 3 days left to register for Inman Connect Las Vegas before prices go up! Don't miss the premier event for real estate pros.Register Now ×
Limited Time Offer: Get 1 year of Inman Select for $199SUBSCRIBE×
Inmanpot
Log in
If you created your account with Google or Facebook
Don't have an account?
Create an Account
Forgot your password?
No Problem