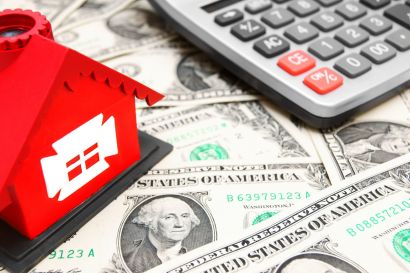 There are only a few days left until the April 15 income tax filing deadline. If you’ve yet to file, are there any things you can do to lower your tax bill at this late date? You bet there are.

To take advantage of doubling, you must file a joint tax return and the working spouse must earn at least as much as the combined IRA contribution. There are income limits on the deductibility of your IRA contributions if you or your spouse are covered by another retirement plan.

An SEP-IRA is a simplified employee pension. It’s very similar to an IRA, except that you can contribute more money under this plan. Instead of being limited to a $5,000 to $6,000 annual contribution, you can invest up to 20 percent of your net profit from self-employment every year, up to a maximum of $50,000 for year 2012.

If you don’t already have an SEP-IRA, you have until as late as October 15 to establish one and still make deductible contributions for 2012. However, the October 15 deadline applies only if you file an extension to file your 2012 income taxes. Otherwise, the deadline is April 15.

So, even if you don’t have the money right now, you can still take the deduction for your 2012 taxes so long as you make your contribution by the deadline.

If you already have a 401(k) plan or Keogh plan, you still have plenty of time to make a deductible contribution for the 2012 tax year. You have until October 15 to make your 2012 contribution if you file an extension to file your 2012 return. However, you must have established your plan by December 31, 2012 to deduct a contribution for 2012. Depending on your income, you can contribute up to $50,000 per year to these plans.

If you set up a Health Savings Account by the end of 2012 and paired it with a high deductible health insurance plan, you have until April 15 to fund it and deduct the payments from your 2012 taxes. Up to $6,250 can be deducted by families; $3,100 for individuals. You cannot establish an HSA in 2013 and make deductible payments for 2012.