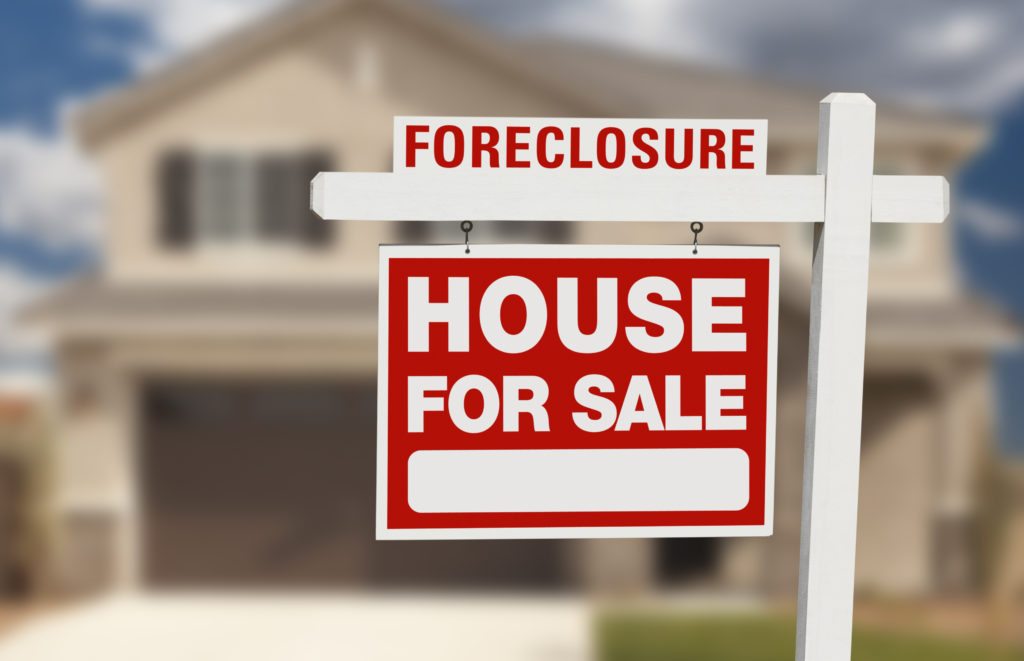 Foreclosure activity hit a six-year low in April, according to the latest report from public records data aggregator RealtyTrac, although scheduled foreclosure auctions posted annual increases in 15 of 26 states where courts handle the foreclosure process — a development that could help alleviate inventory shortages in some markets.

The overall decline in foreclosure activity comes as other market bellwethers continue to point towards a recovery. Home prices in April reportedly posted their biggest annual gain in seven years, while new problem loans reportedly dropped to their lowest level in six years.

In April, foreclosure-related filings — default notices, scheduled auctions and bank repossessions — dropped to 144,790, falling by 5 percent from March and 23 percent from April 2012, according to RealtyTrac’s April 2013 U.S. Foreclosure Market Report. That’s the lowest level since February, 2007.

“Many of the states hardest hit by the bursting housing bubble have worked through the bulk of the bad loans created during the housing bubble that triggered the foreclosure tsunami,” said Daren Blomquist, vice president at RealtyTrac. “Specifically those would be California, Arizona, Georgia and Michigan, where a more streamlined non-judicial foreclosure process has allowed for a more efficient disposition of the bad loans via foreclosure.”

But even as overall foreclosure activity declined, the number of scheduled auctions in judicial foreclosure states climbed 22 percent from March to April and 31 percent from a year ago, reaching a 30-month high, RealtyTrac said.

Many judicial foreclosure states racked up backlogs of foreclosures during the housing meltdown, thanks in part to controversies over “robo-signing” of mortgage documents needed to move homes through the foreclosure process.

The jump in scheduled auctions in judicial foreclosure states follows an uptick in foreclosure starts in recent months as loan servicers put the robo-servicing scandal behind them.

“Many of these judicial foreclosure states experienced a foreclosure process logjam following the robo-signing controversy that came to light in October 2010,” Blomquist said. “That logjam prevented many new foreclosures from being added to the pipeline, but the logjam has slowly but surely broken up over the past year, allowing mortgage servicers to start pushing more seriously delinquent loans into the foreclosure pipeline.”

The increase in foreclosure auctions may help alleviate  inventory shortages in some markets.

“The jump in scheduled foreclosure auctions should bring some much needed relief to both the Oklahoma City and Tulsa areas, where inventory is extremely tight, as many of these properties will end up repossessed by lenders and then listed for sale,” said Sheldon Detrick, CEO of Prudential Alliance Realty in Oklahoma City and Prudential Detrick Realty in Tulsa, in a statement provided to the RealtyTrac Network. “Local buyers will snap these up quickly, whether at the foreclosure auction itself or once a foreclosed home is listed for sale. The economy here is strong and well-priced properties are selling above their asking prices — most with multiple offers.”

“Whereas the robo-signing controversy virtually blocked the flow of foreclosures in the judicial states, foreclosures continued to flow basically uninterrupted in the non-judicial states – preventing a large backlog from building up in those states,” Blomquist said.

Foreclosure proceedings were initiated against 70,133 properties in April, down 4 percent from March, and 28 percent from a year before, according to the report.

Amid this activity, bank repossessions neared a six-year low. Lenders seized 34,997 properties in April, down 20 percent from March and 32 percent from April 2012.

Connect with people mentioned in this story: Daren Blomquist

Could your market benefit from a bump in scheduled foreclosure auctions?