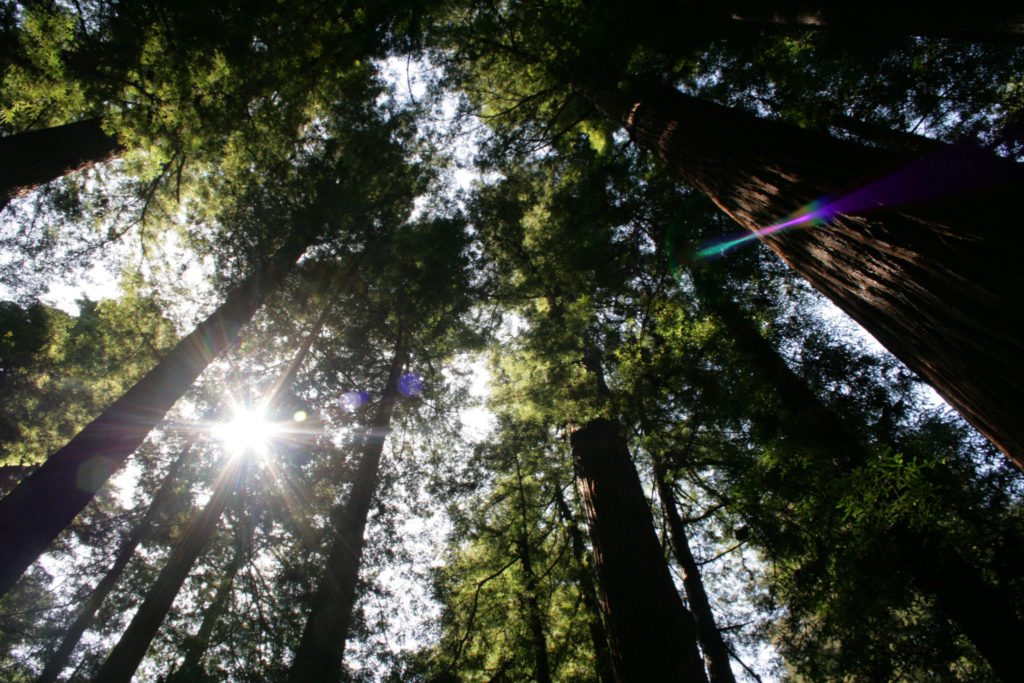 The inaugural Real Estate Connect happened on a lark nearly 17 years ago, landed 50 real estate and technology leaders in a chilly redwood grove in California’s Sonoma Valley, and launched what has become one of the most prominent real estate conferences in residential real estate.

“We had this community of readers,” said Inman News Publisher and Connect emcee Brad Inman of the inciting idea for the first Connect. “We invited the industry’s innovators and leaders. And they all came.”

Now, hundreds of the industry’s most important and forward-thinking real estate and technology leaders attend the Connect conferences, which are held each summer in San Francisco and winter in New York City. The next Connect event will be held July 10-12 at the Hilton Union Square in San Francisco. 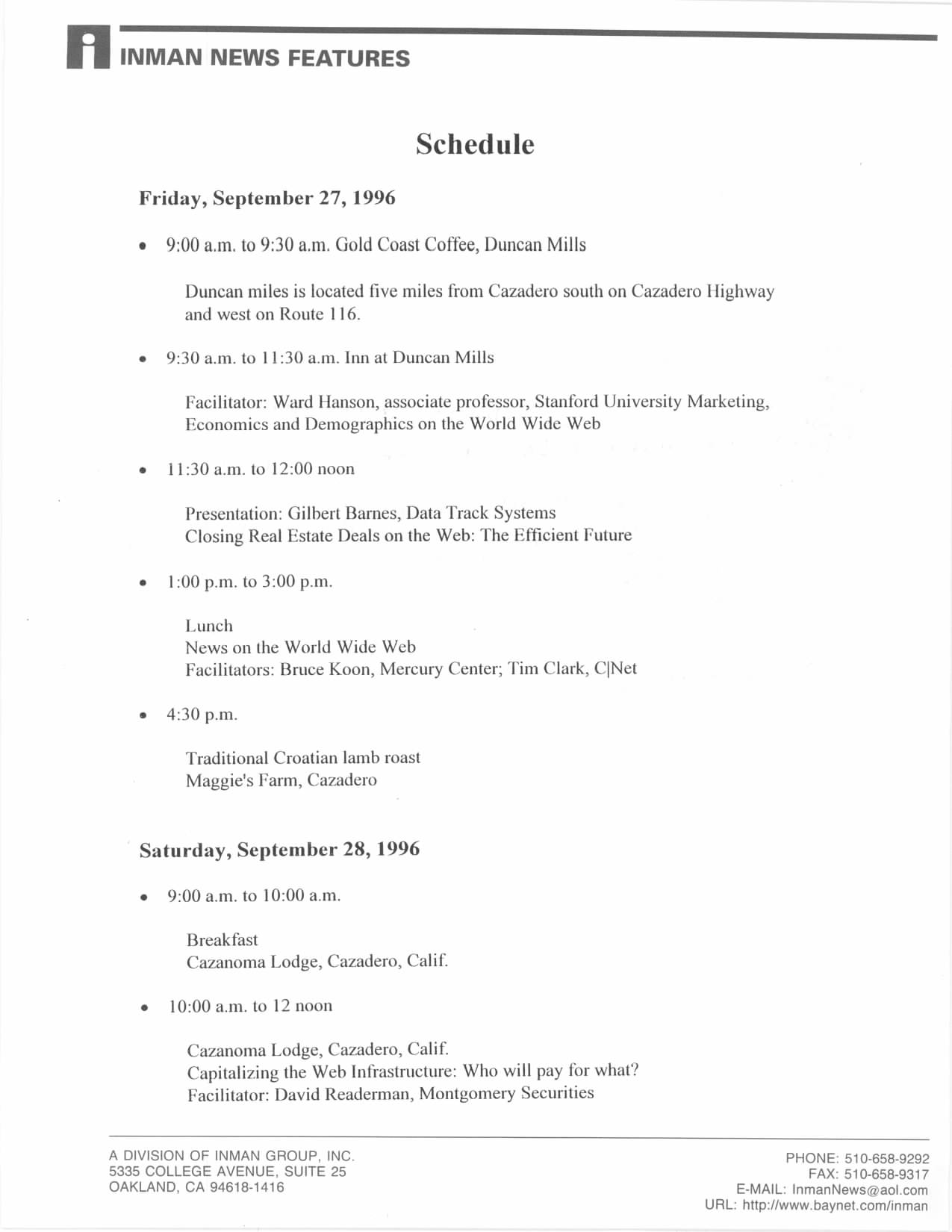 For that first conference, Inman thought: Why not have it in the woods next to the iconic Russian River and my Sonoma Valley home?

Part of the event, which ran from 9 a.m. on a Friday in late September 1996 to the next day at noon, was spent in a clearing in a redwood grove on the property of one of Inman’s neighbors and included a “traditional Croatian lamb roast” feast and hand warmers to help visitors bear the cold early autumn day. “Beautiful,” Inman called it.

“We sat around the fire and roasted a lamb and drank,” Inman said. And deals got done. “A lot of businesses got started there.”

The conference featured heated debate, Inman said, about disintermediation of professional real estate, the emergence of listings placed on this new thing called the “World Wide Web” and virtual real estate imaging technology. There was “yelling and screaming in the woods,” he said.

Behind the scenes at Real Estate Connect
Back to top
Only 3 days left to register for Inman Connect Las Vegas before prices go up! Don't miss the premier event for real estate pros.Register Now ×
Limited Time Offer: Get 1 year of Inman Select for $199SUBSCRIBE×
Inmanpot
Log in
If you created your account with Google or Facebook
Don't have an account?
Create an Account
Forgot your password?
No Problem