RRS is independently owned and operated and covers one of the largest of Re/Max’s 32 master franchise regions in the U.S. The firm built the BrokerFirst program to give brokers guidance in leadership, management and coaching, said Jeanette Schneider, regional vice president and developer of BrokerFirst.

She said the question that spurred RRS to develop the tool was: “Why aren’t we helping brokers and their business models?” The platform has about 50 business-related templates that it automatically creates using input from brokers. The Web-based tool can be used on laptops, tablets, or mobile phones.

The platform measures business goals and facilitates communication between RRS and the Re/Max franchisees it works with, which include about a third of the 900 total Re/Max-affiliated brokerages in the region, said Dane Ellison, CEO of RRS.

Ellison, who is relatively new to real estate, says he was brought in three years ago to bring a business focus to the firm, and BrokerFirst is one result of that perspective. “The goal of the platform is to make franchisees better businesspeople,” Ellison said.

In January, Denver-based Re/Max took ownership of the Texas region, bringing the number of Re/Max master franchise regions it owns and operates in the U.S. to 10.

On Thursday, RE/Max announced it had sold its master franchise rights to Lebanon, Qatar, Kuwait and Uganda, expanding the franchisor’s global reach to more than 90 countries — more than any other real estate organization, the company said. 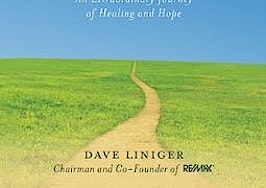 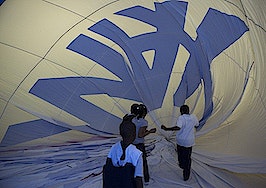 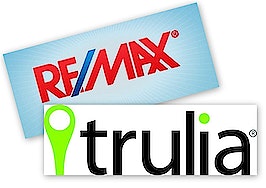